The 20th Century was a time that saw significant advances in all branches of science. In the 1980s, the BBC decided to preserve a record of some of the great minds behind these remarkable developments and recorded a series of in-depth interviews with Nobel Prize-winning scientists in conversation with biologist and broadcaster Lewis Wolpert.

Never before broadcast, this footage was discovered within the BBC Archive and made available in partnership with BBC World Service and Wellcome Collection. It presents a unique record of key figures from the world of science in the recent past. 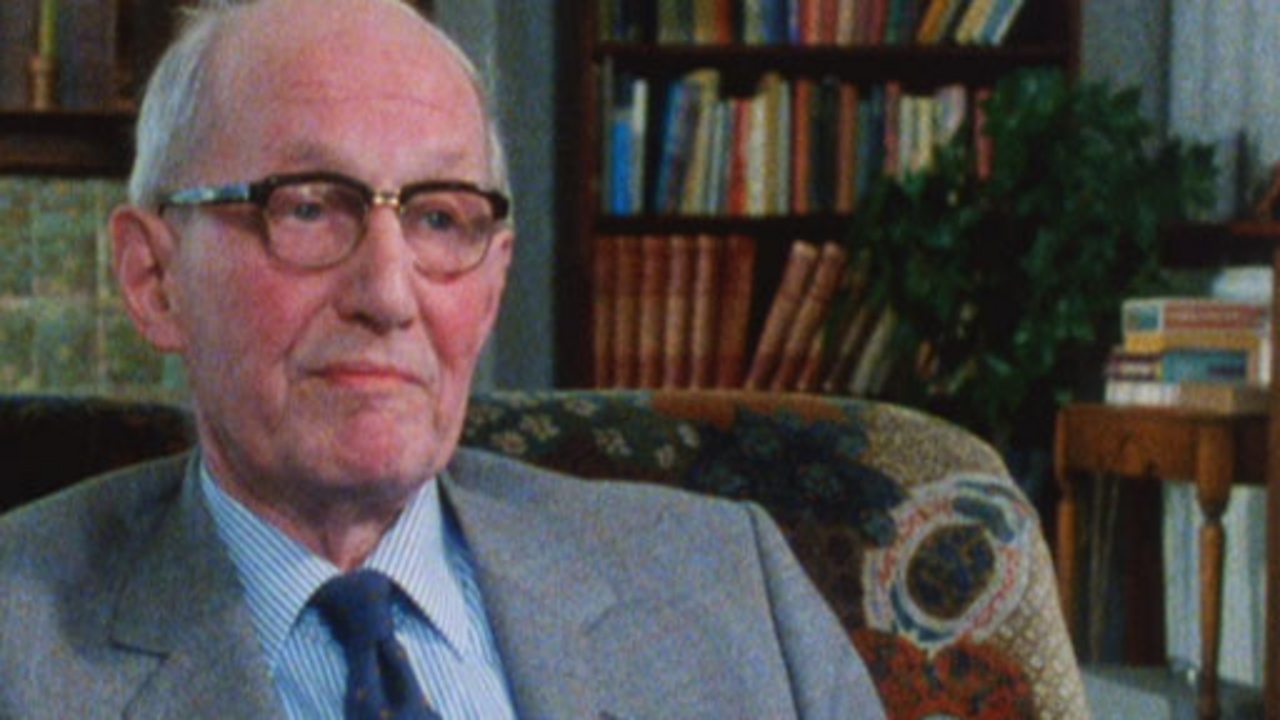 Working with John Cockcroft to split the atom 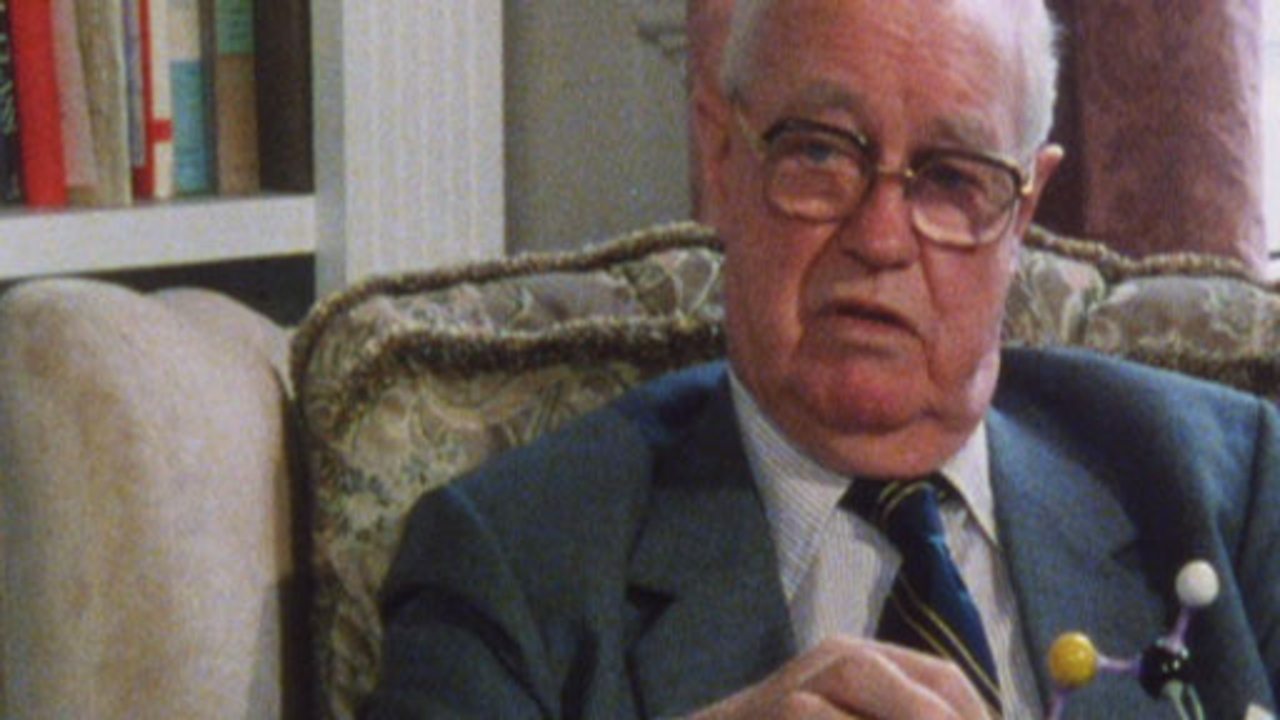 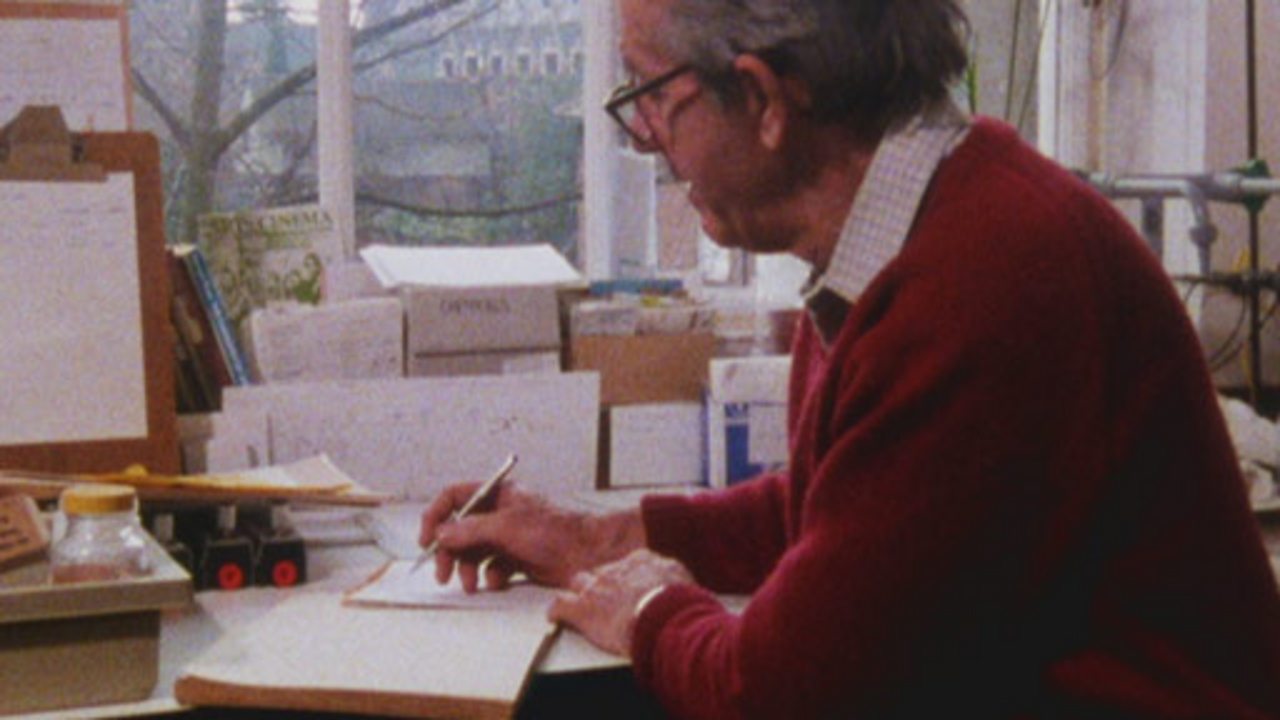 An interview with the scientist who helped unlock the genetic code 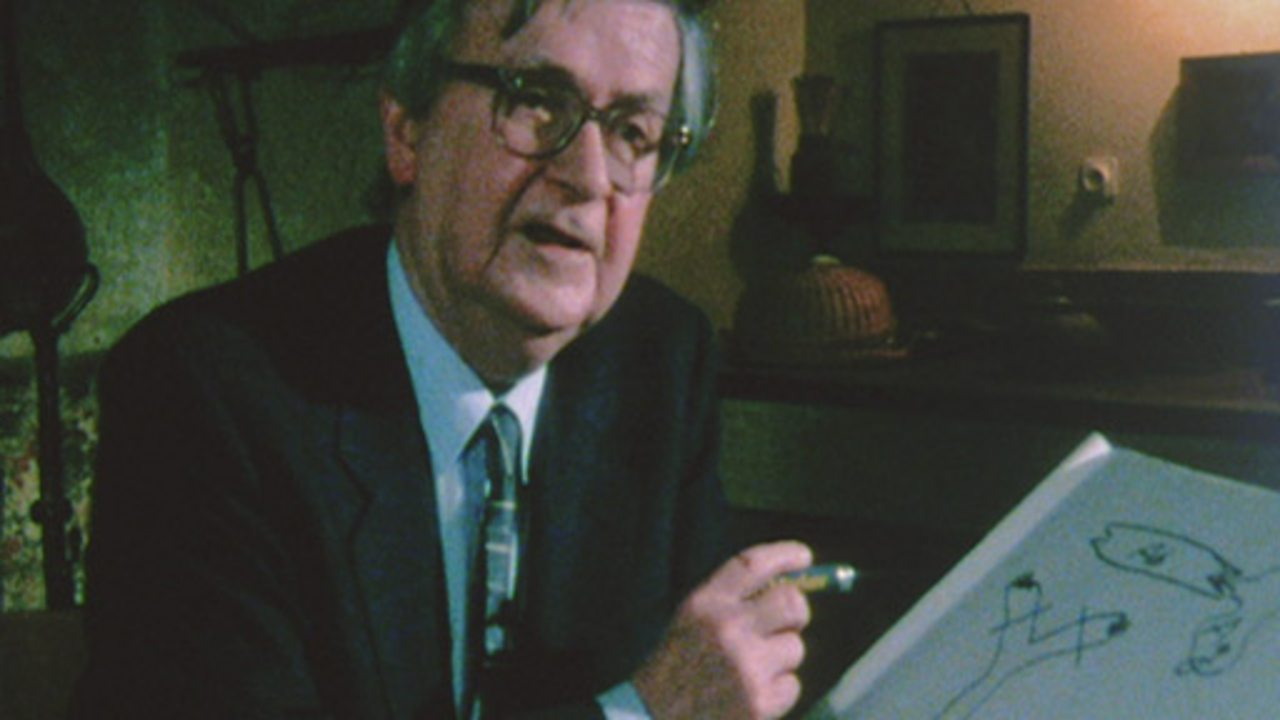 Discovering how our immune systems protect us 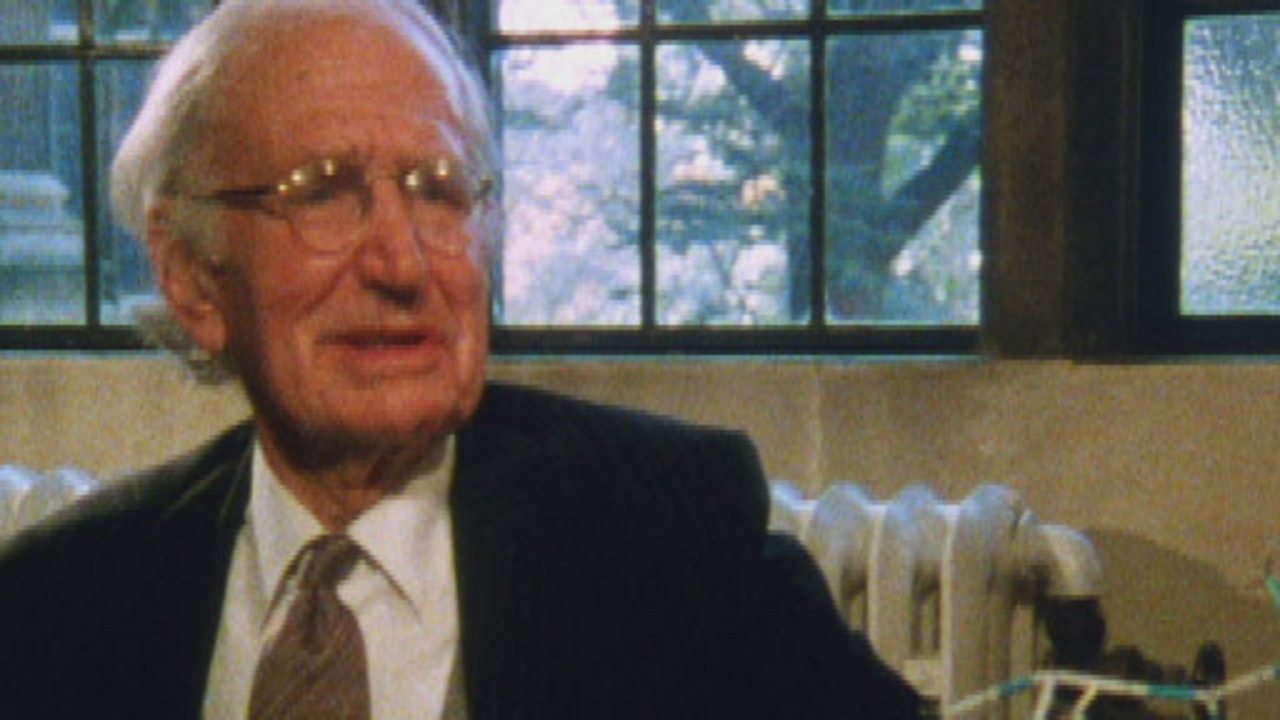 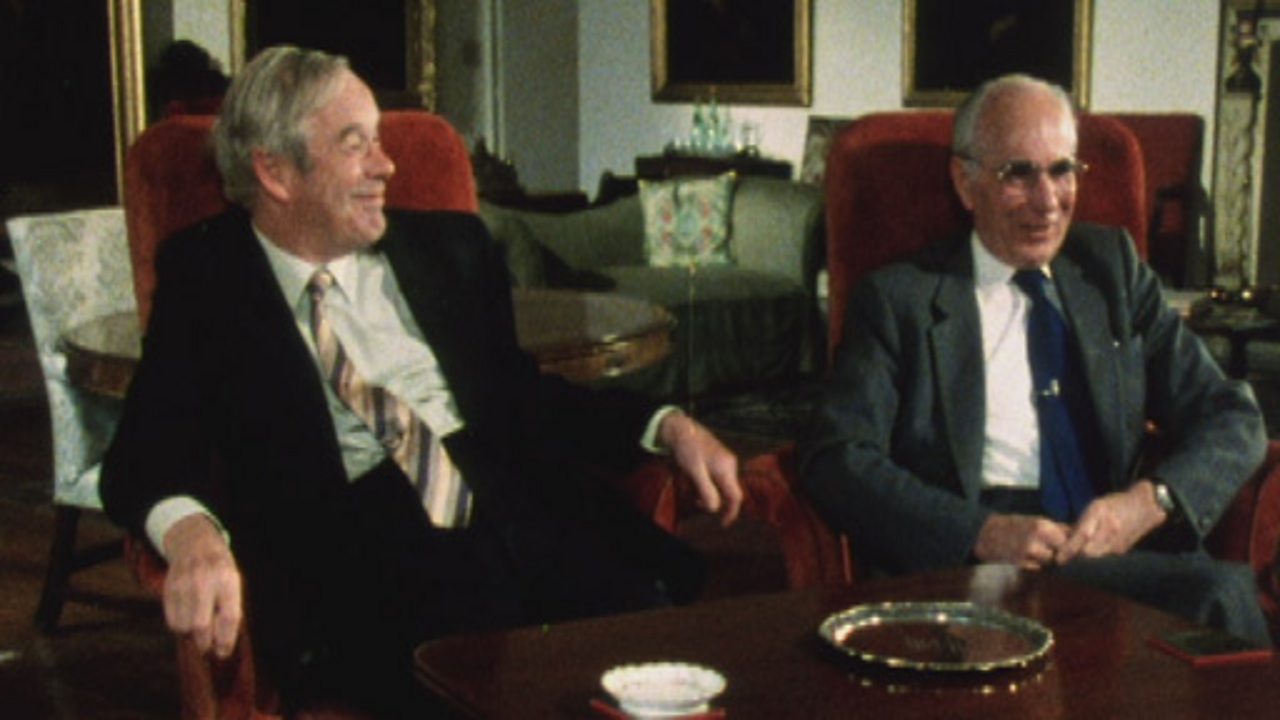 Discovering how nerves transmit messages around the body 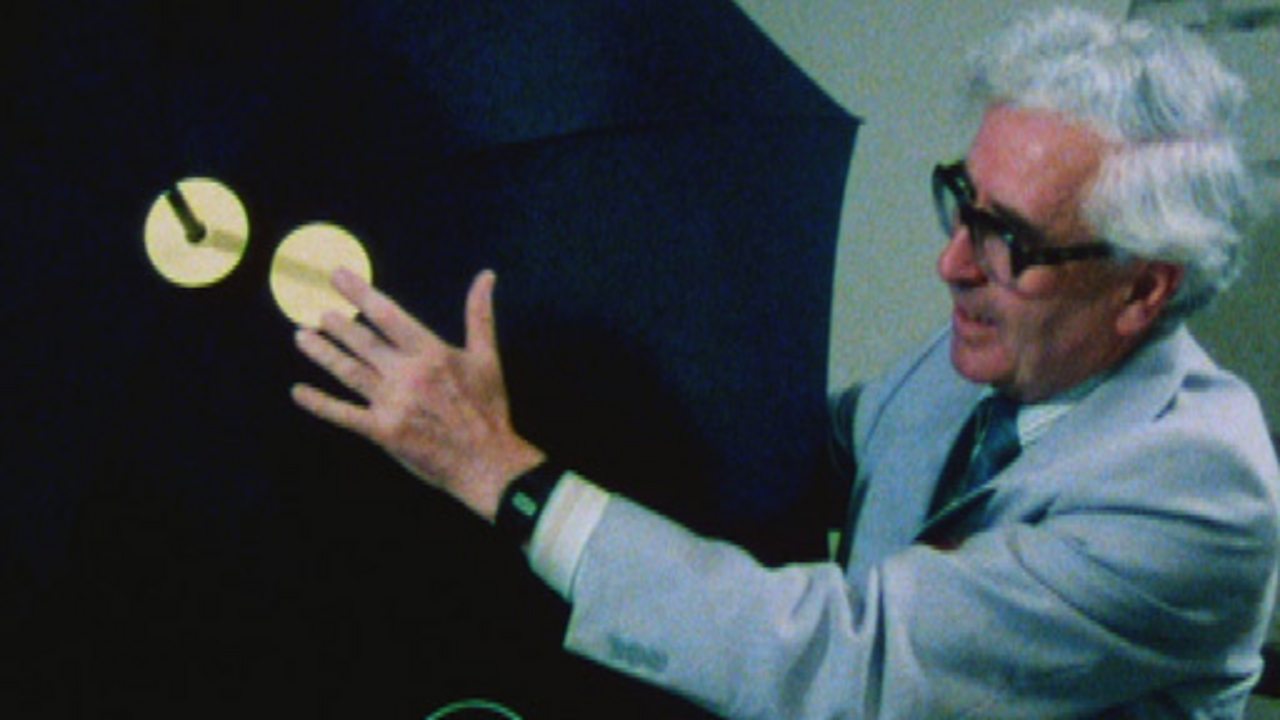 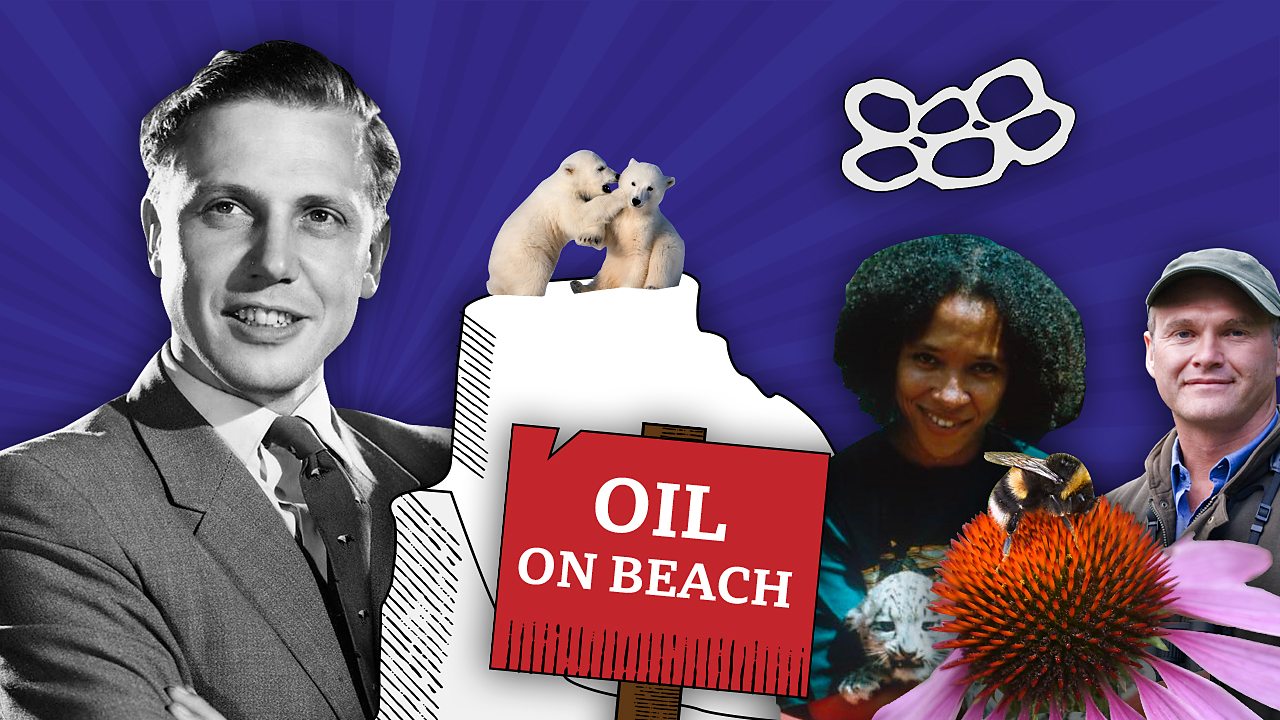 Explore the changing world about us, from the jungle to the polar ice caps 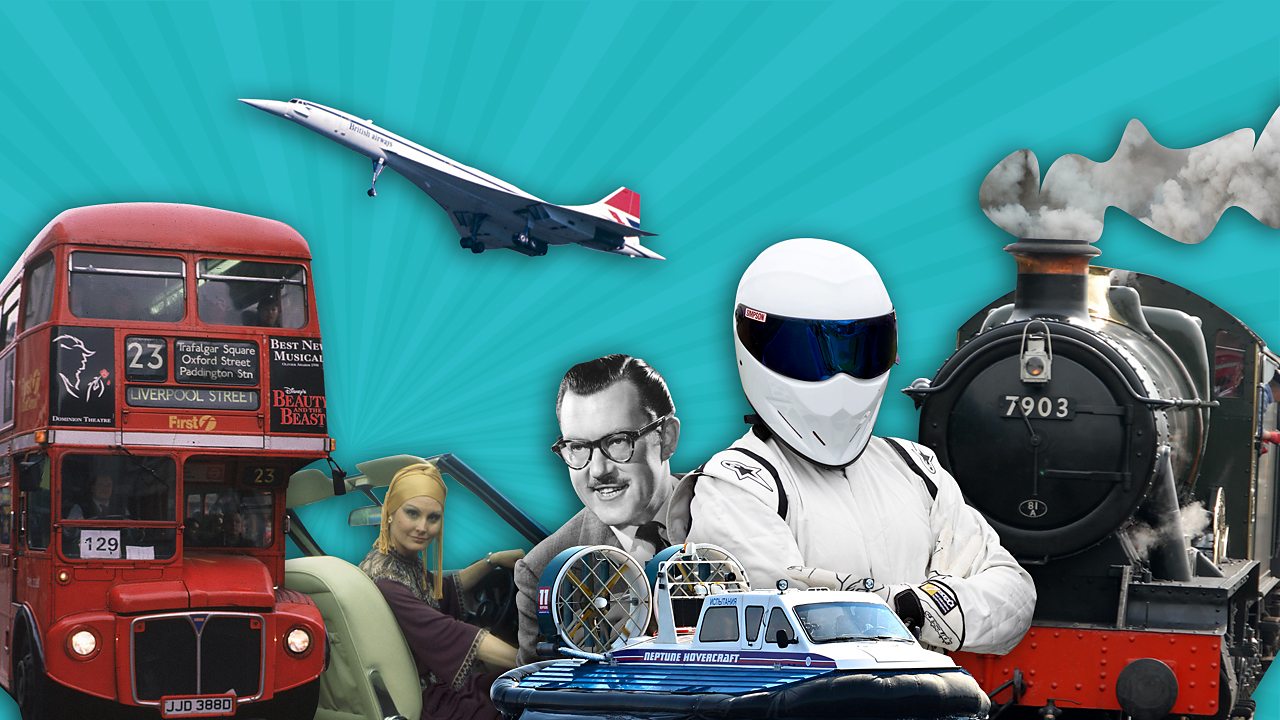