A former military convalescent camp is being converted and updated to provide housing for 1,500 Olympic visitors. Evidence of 'Austerity Britain' abounds as single beds are lined up in cramped dormitories and a static water tank is described as a duck pond. However, some luxuries will be provided as the camp will also have its own Post Office, bank and milk bar.

The provision of accommodation for the Olympic competitors was a politically sensitive issue, with a balance having to be struck between the need for Britain to be seen as capable of providing an adequate level of comfort for its guests and the pressure to rebuild housing for that part of its population left homeless by the war. Guards had to be posted at the Richmond Park site to prevent squatters moving in after the British Army vacated it. Camps were also prepared at RAF bases in Uxbridge and West Drayton. Between them, these three sites were expected to cater for 4,300 of the 6,000 expected guests. Female competitors were housed at three colleges in the Greater London area. 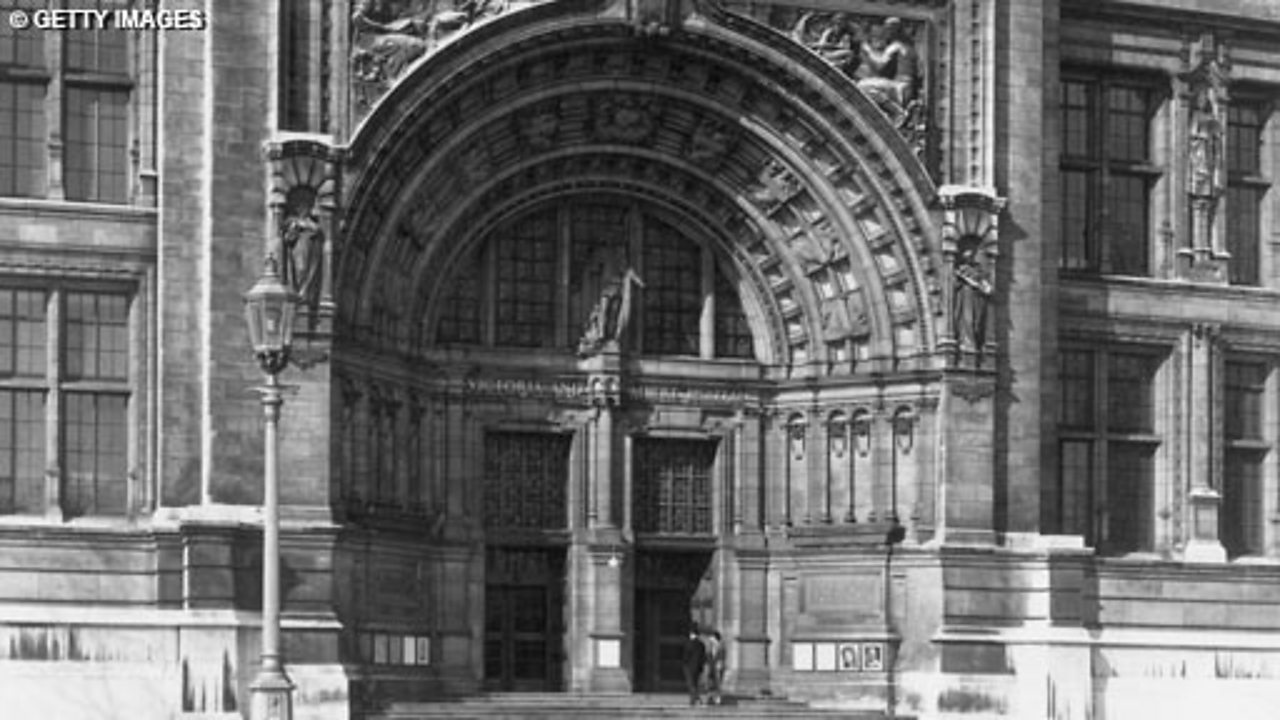 The art world celebrates the Olympics. 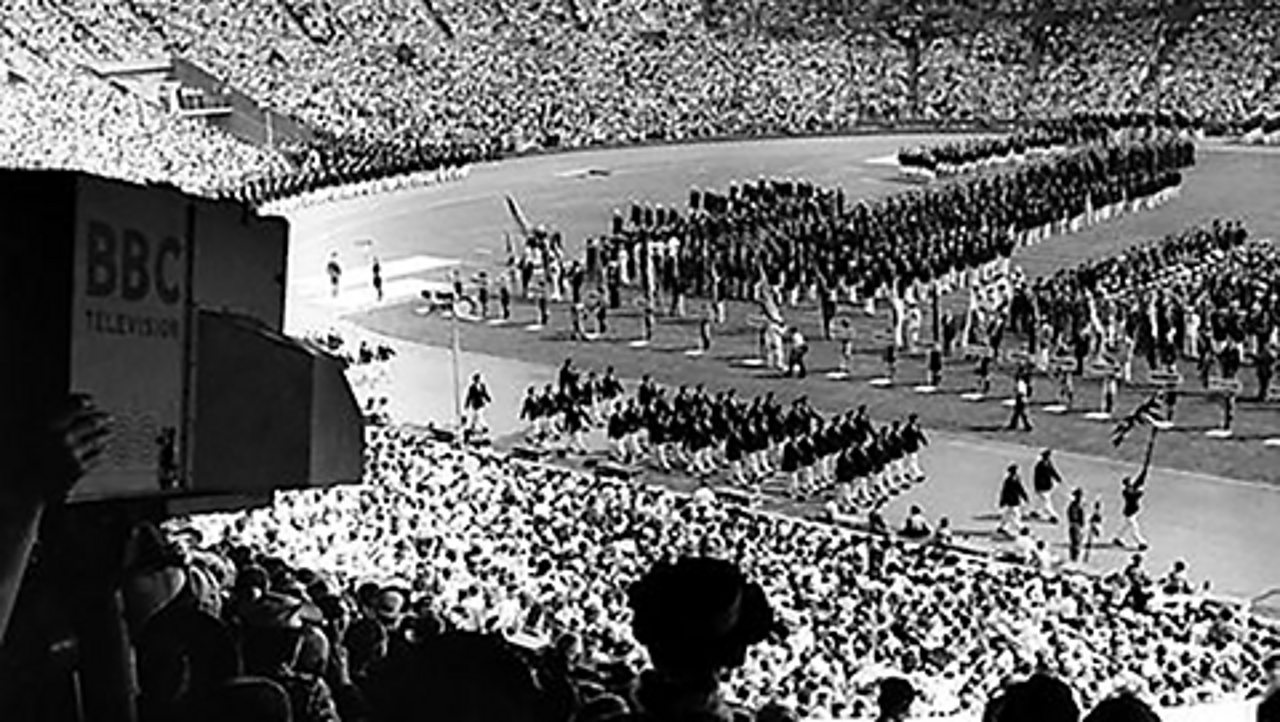 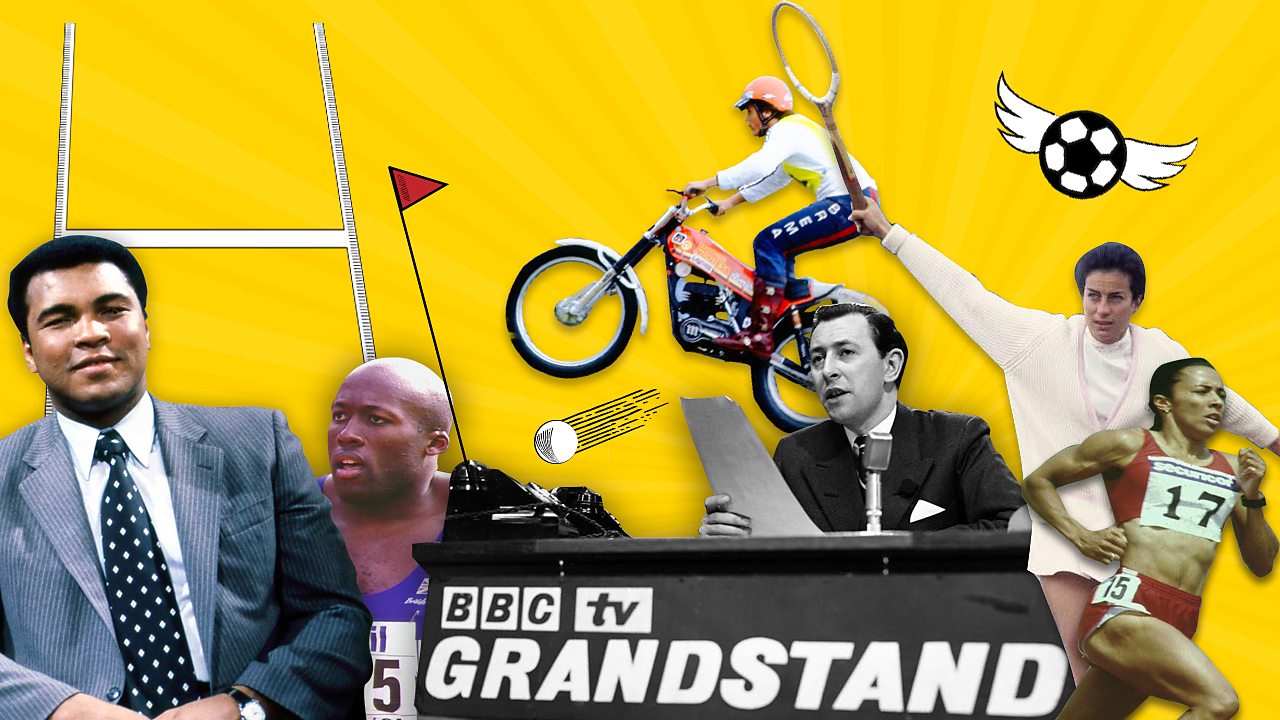