Bob Langley reports on the Pussy Cat Club, a group formed by women who do not agree with sexual equality and think the role of a housewife should be to pamper and serve her husband. The club also teaches single women about what they view as 'feminine graces', such as flirtation, as well as household tasks like wine making, so that they too can fulfil the role of a 'Pussy Cat' one day. 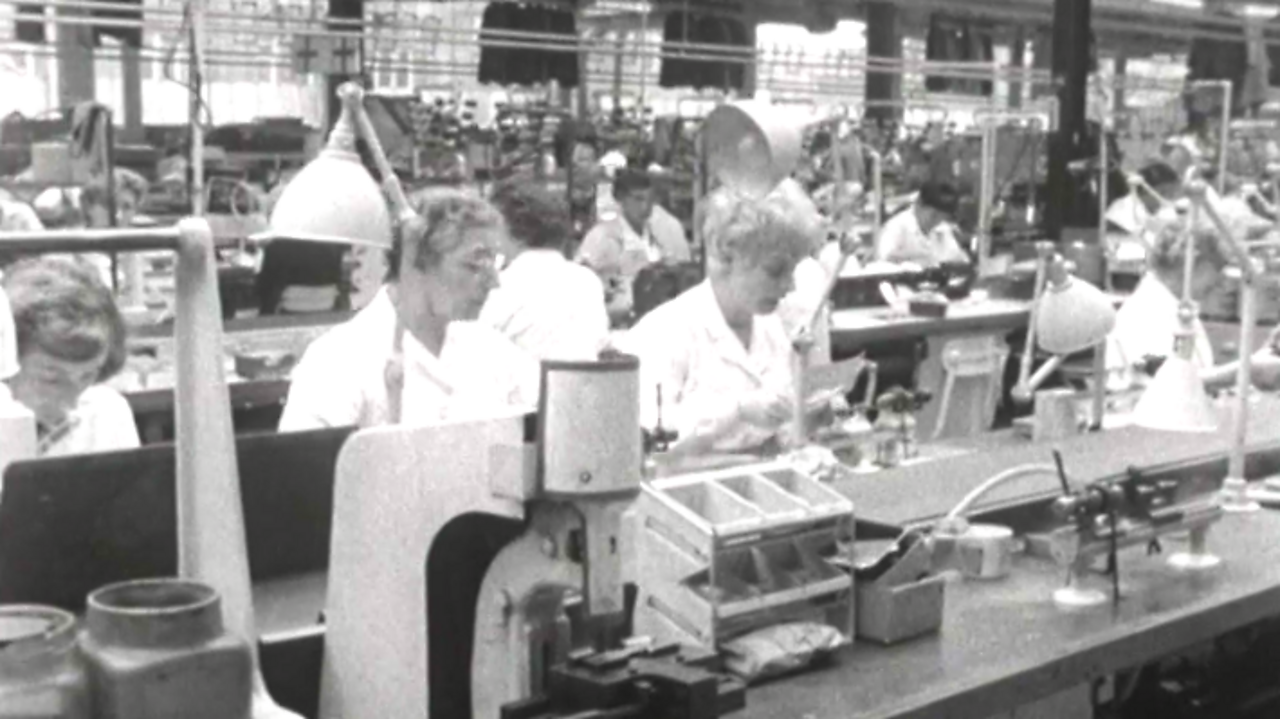 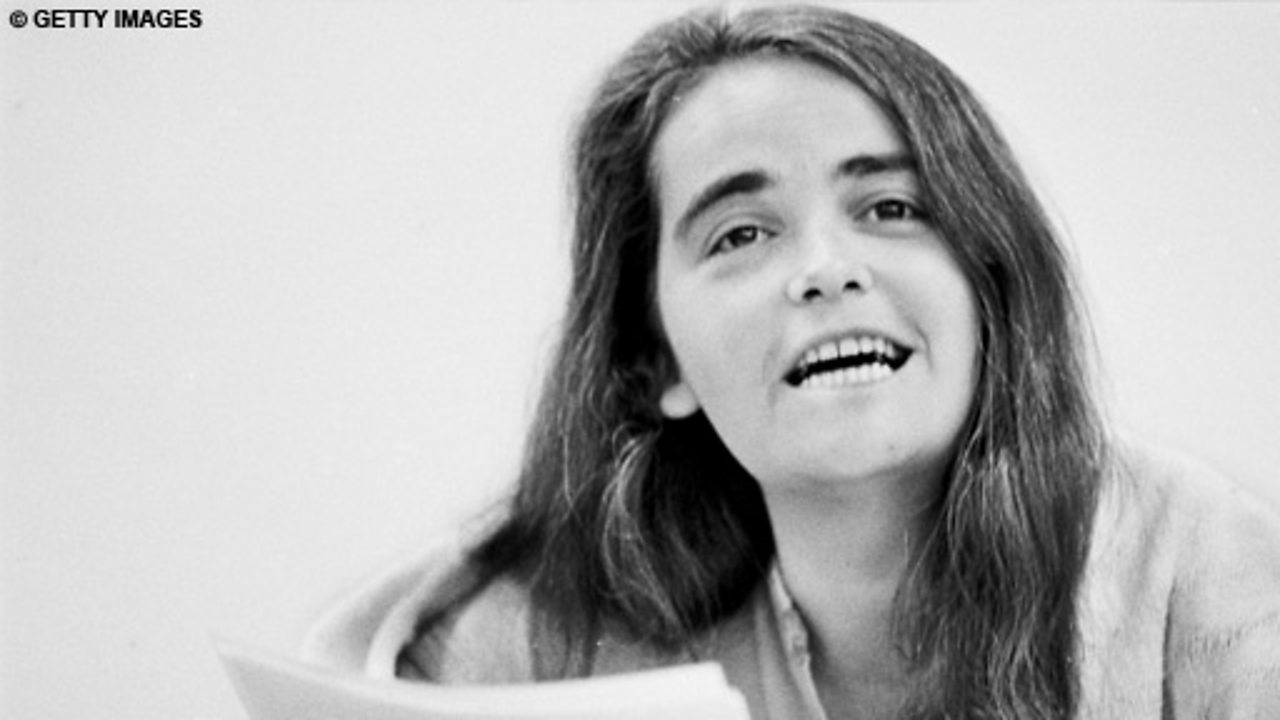