In this surviving extract from a longer programme, Christopher Isherwood talks to Robert Robinson about his literary career. Isherwood describes his interest in writing about the people whom society pushes to its margins, his close friendships with WH Auden and Stephen Spender and his burgeoning spirituality. He also responds to Robinson's questioning with an energetic defence of his decision to emigrate to the US and his willingness to take on the profitable work of writing film scripts.

Although Isherwood's own original film scripts had little critical or commercial success, his novel collection The Berlin Stories provided the basis for the musical and film Cabaret, which won eight Oscars. The 2009 film adaptation of his 1964 novel A Single Man received three Golden Globe nominations and an Academy Award nomination. 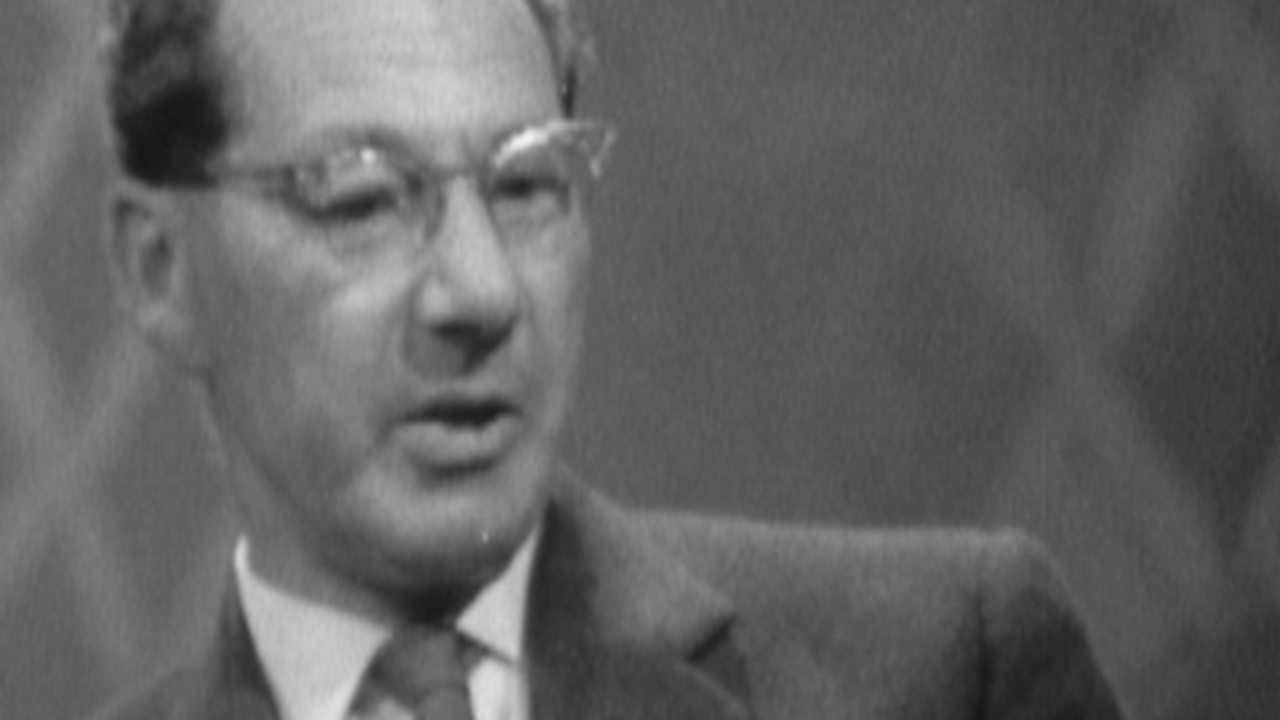 John Wyndham discusses the nature of evil in his novels. 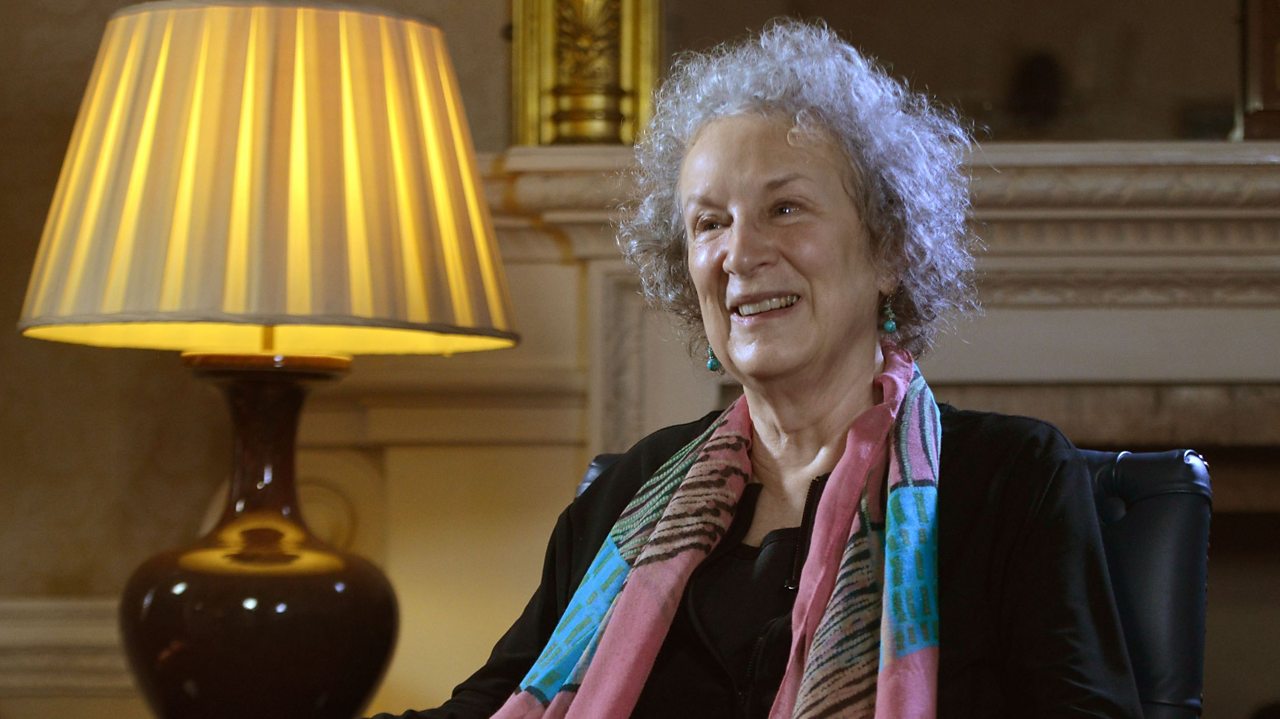