The internet has survived for 20 years without anyone in control, but it's now at a crossroads and may never be the same again.

It was reported that the launch campaign cost $200m, with $8m going to the Rolling Stones for its song Start Me Up.

However, not everyone was buying the multi-million dollar hype.

This Breakfast Time report was first broadcast on 24 August 1995. 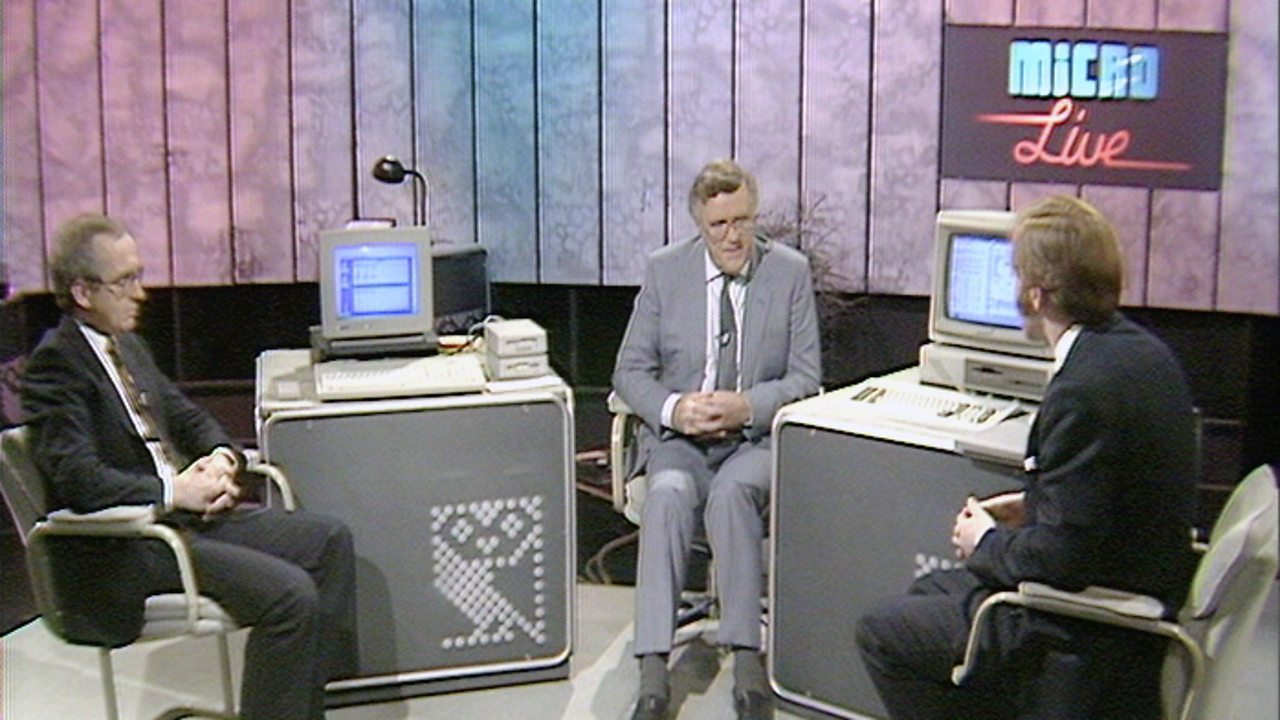 "It's a lot easier than using DOS, that's for sure" 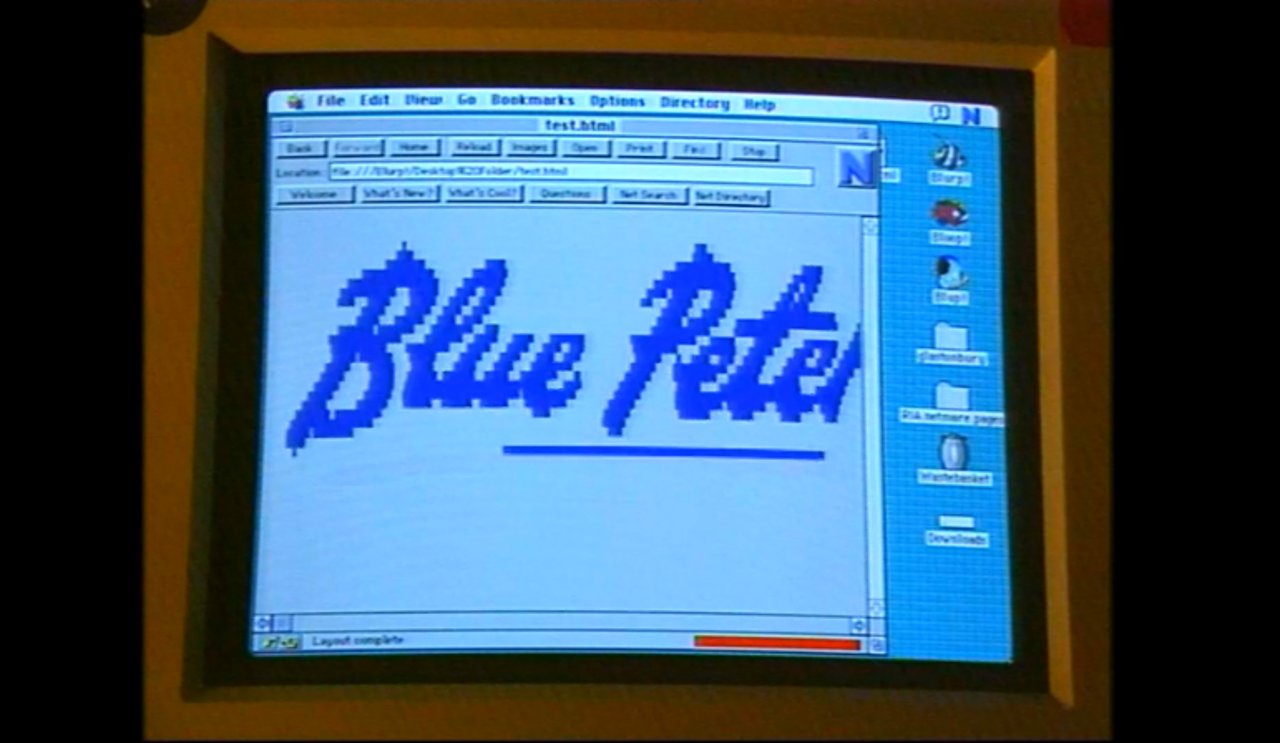 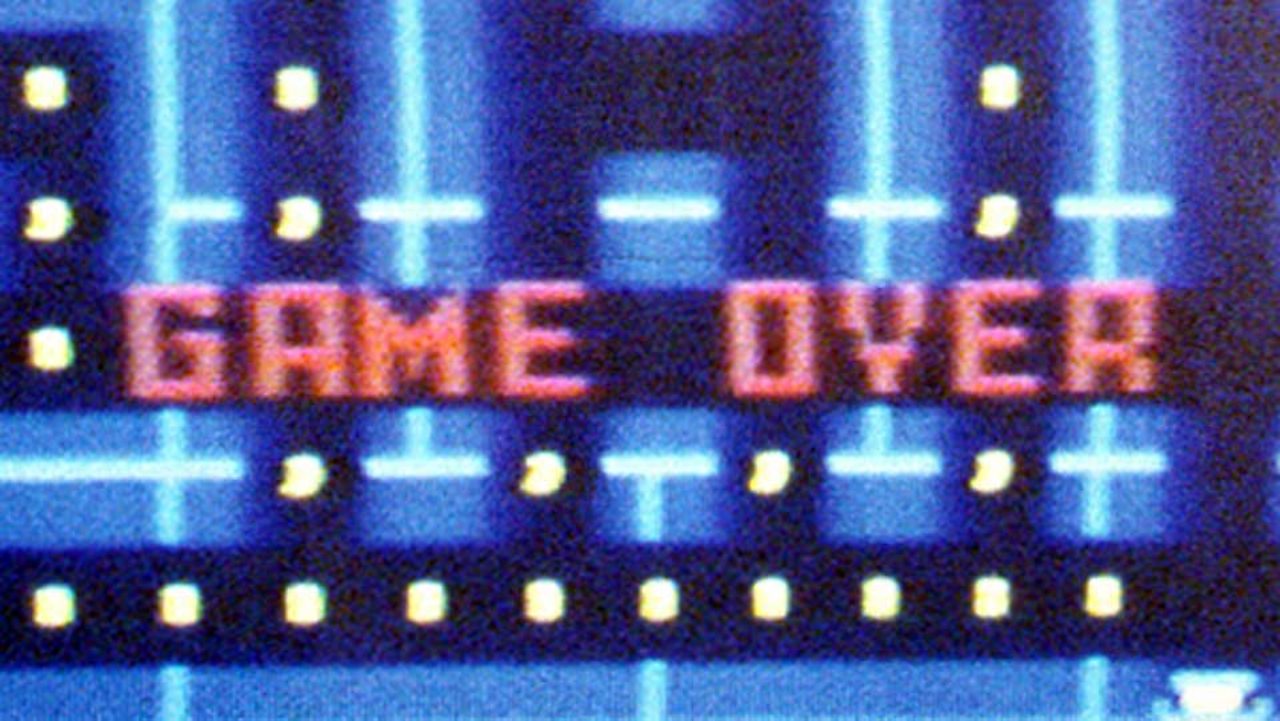