Man Alive - For Richer, for Poorer

Two families, two weddings: one is an old-fashioned church affair in the East End of London, the other is held in the garden of a country mansion. 'Man Alive' was present at both ceremonies to witness the differences in the attitudes of the brides and their families and to join the celebrations of their guests.

Sir Kenneth Peppiatt, who proposes the toast to the bride at the Buckinghamshire wedding, was the chief cashier of the Bank of England from 1934 until 1949 (his signature appeared on all the paper money it issued during that period). At the time this documentary was made, he was a director at Coutts & Co. 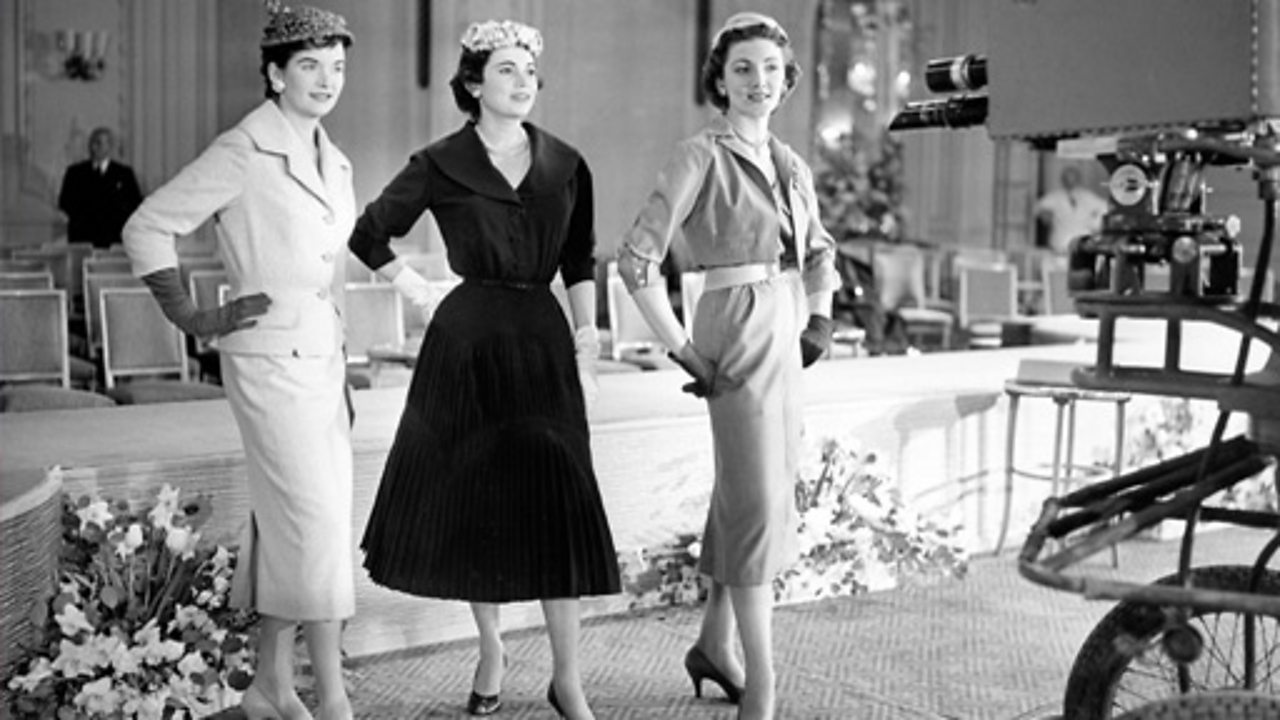 Suits for women of all shapes, sizes and postcodes 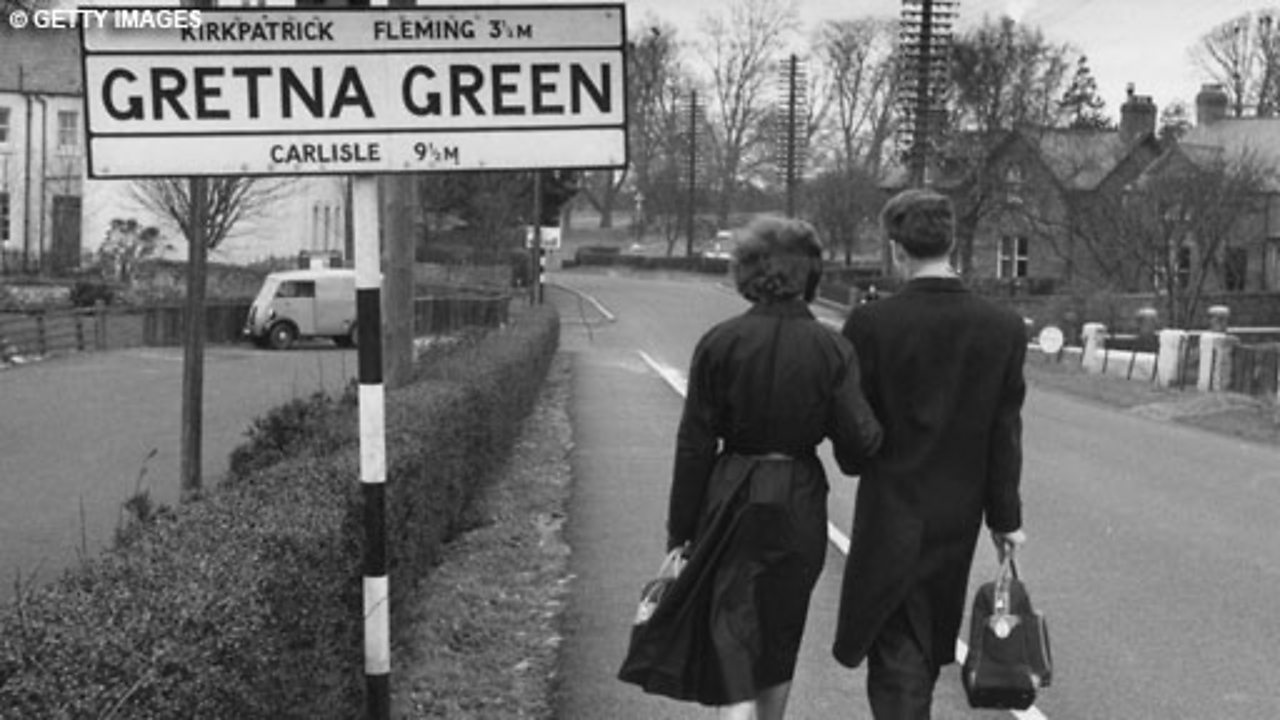 What happens when love and marriage meets the Swinging Sixties?