Lithuania declared its independence from the Soviet Union in March 1990.

The Baltic state had been a part of the Soviet empire since it was annexed by Stalin in 1940.

It was the first of several Soviet republics to declare independence, as the USSR continued to dissolve. 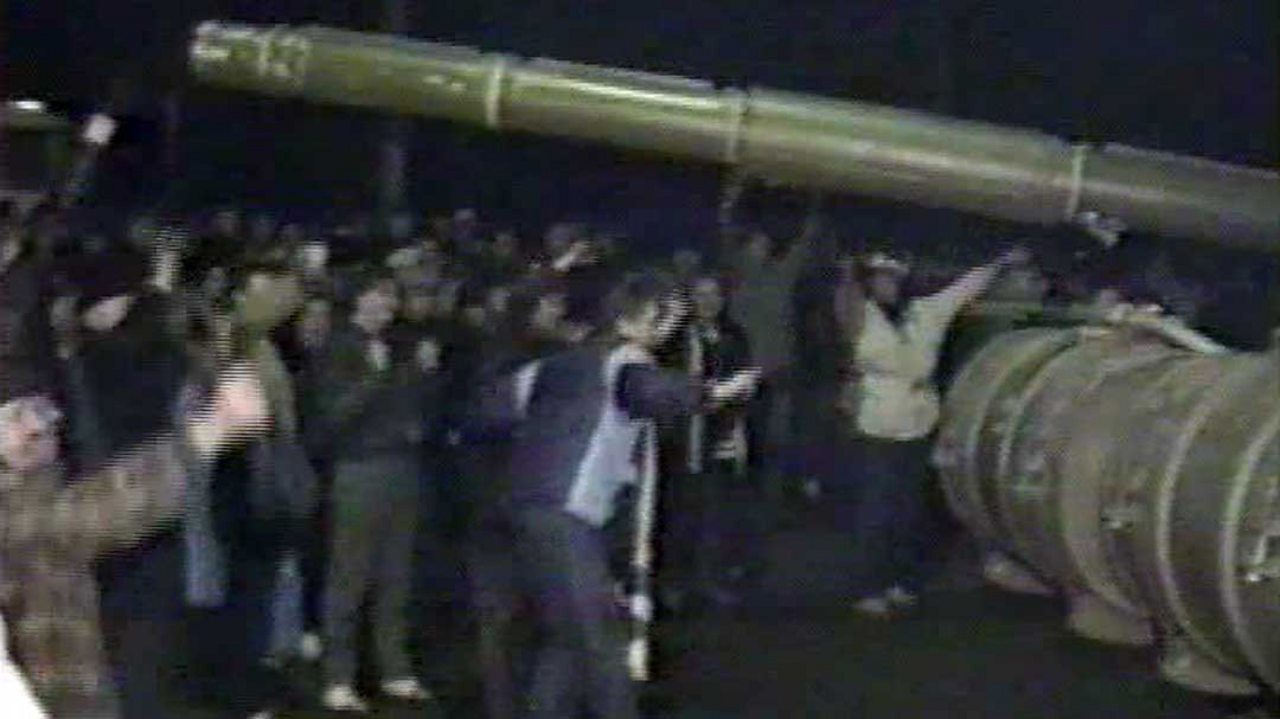 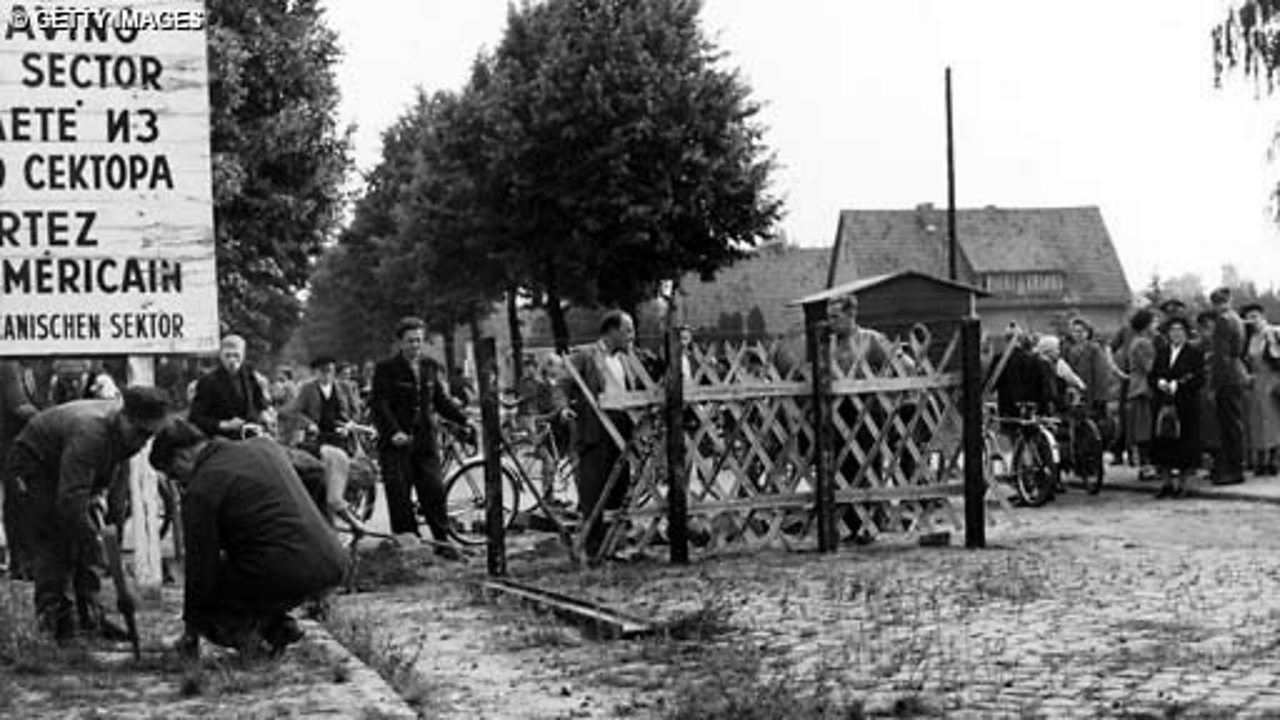