Shortly after the release of their film Life of Brian, Monty Python members Michael Palin and John Cleese appeared on BBC Two's Friday Night, Saturday Morning to debate the film with Roman Catholic journalist and satirist Malcolm Muggeridge and the Bishop of Southwark, Mervyn Stockwood.

The film had been surrounded in religious controversy, due to its depictions of a fictional Messiah that many claimed had satirised Jesus Christ. 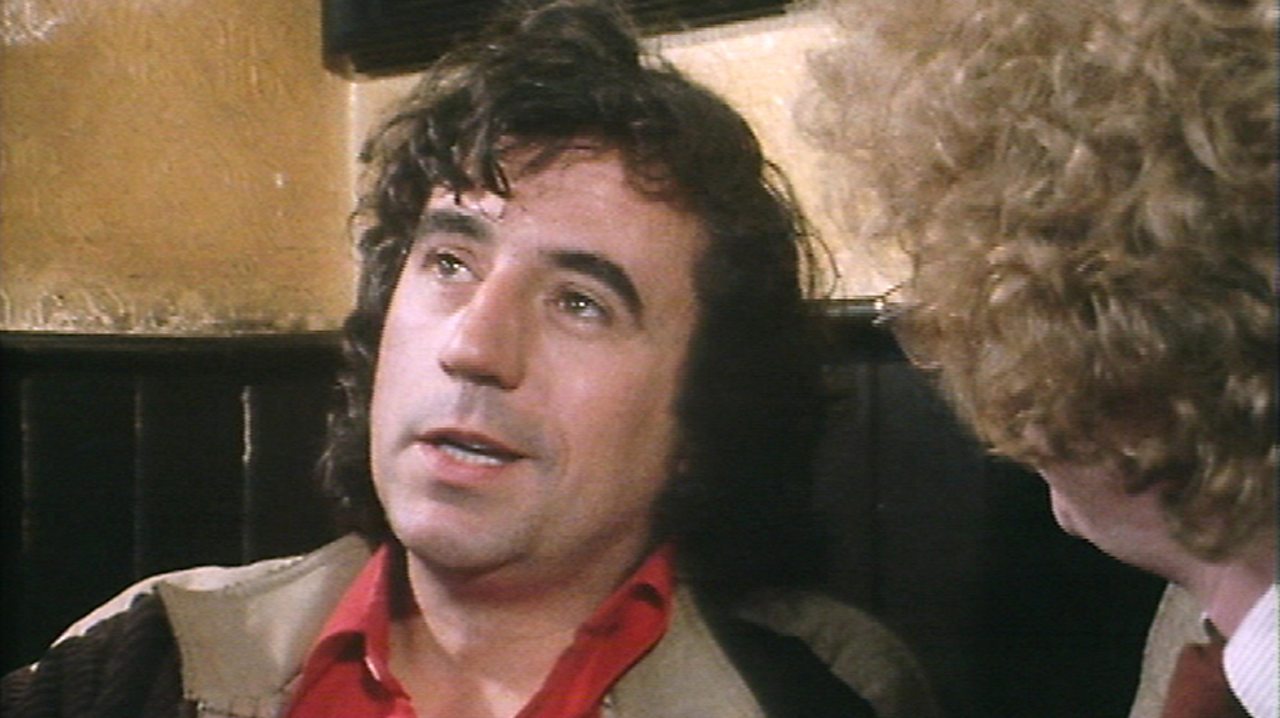 "We don't have any quarrel with Christ, we're rather on his side" 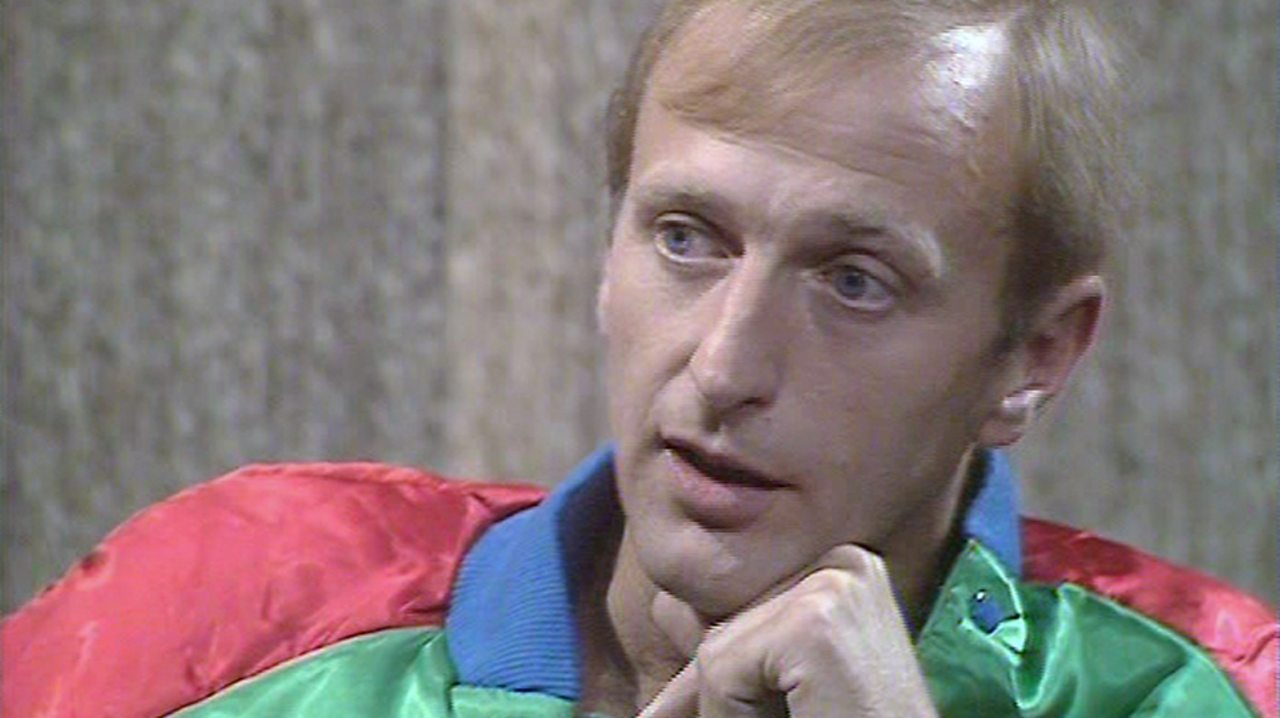 "People are much more tolerant than you imagine" 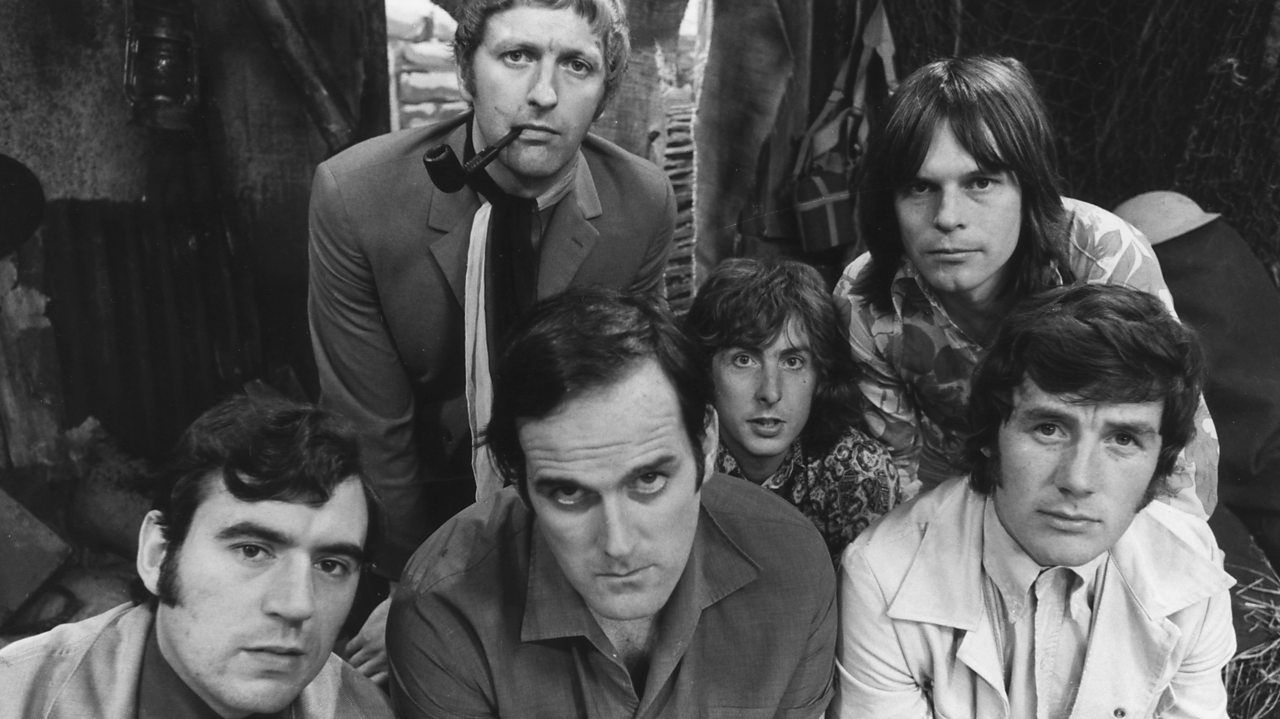 A veritable shrubbery of archive interviews with the Pythons