Jan Leeming and knitting expert Pam Dawson explain the aim of the series and show examples from the book of designs that accompany it. They are quietly confident that knitting never dates and that shawls are tremendously important. Diana Chabot and James Walters also appear and talk about their passion for woolly creations.

It is thought that hand knitting originated among the nomads of the Arabian Desert about 1000 BC and then spread from Egypt to Spain, France and Italy. Sweaters first became more than sporting garments in the 1920s, when designers such as Coco Chanel introduced them to their collections. Knitwear was firmly established as a fashion item in the late 1960s and early 1970s, when brightly coloured yarns became more widely available and ethnic fashions grew popular. Possibly taking her commitment to saving money too far, Mrs Jones gets great use from her pet dogs' hair 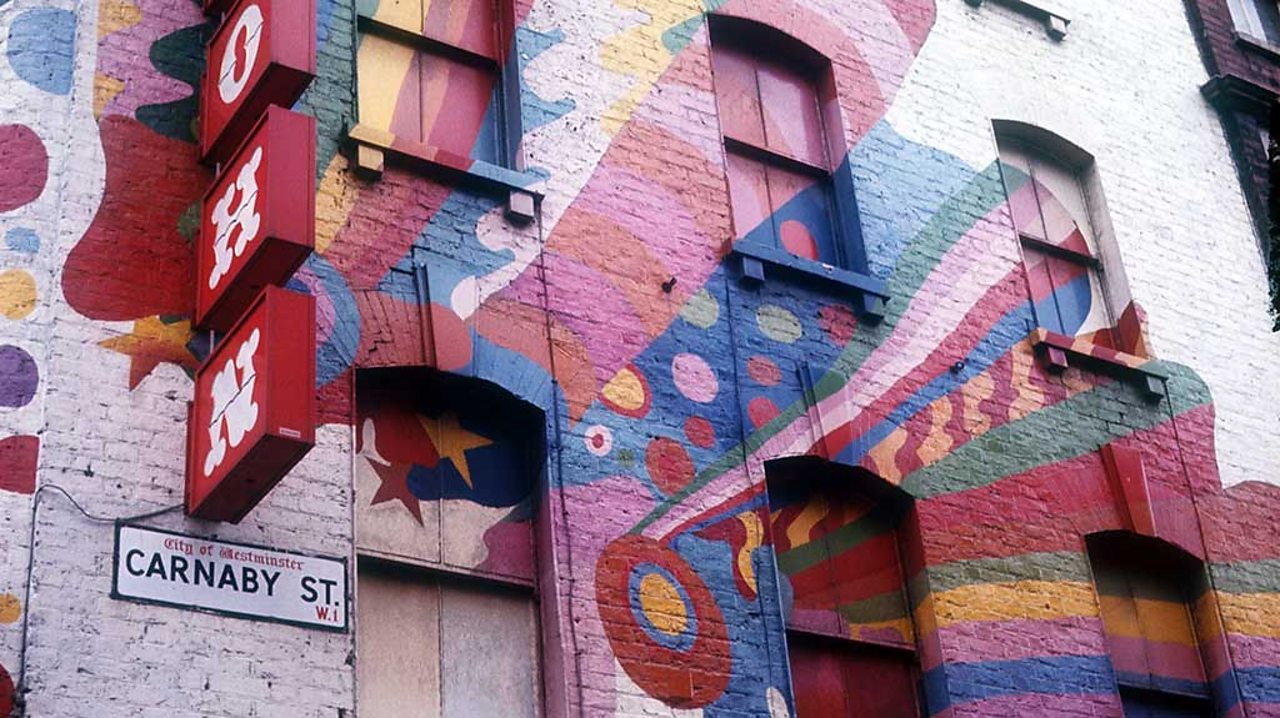