Richard Feynman, one of America's most renowned physicists, sits down in an armchair at his Californian home to explain the physics that underpin the world around us. In this first episode, he explores the beauty of the way atoms interact with each other and reveals why fires feel hot.

Feynman was awarded the Nobel Prize in Physics in 1965 (jointly with Julian Schwinger and Sin-Itiro Tomonaga). He received the prize for his work on quantum electrodynamics, a theory that describes the interaction between light and matter. 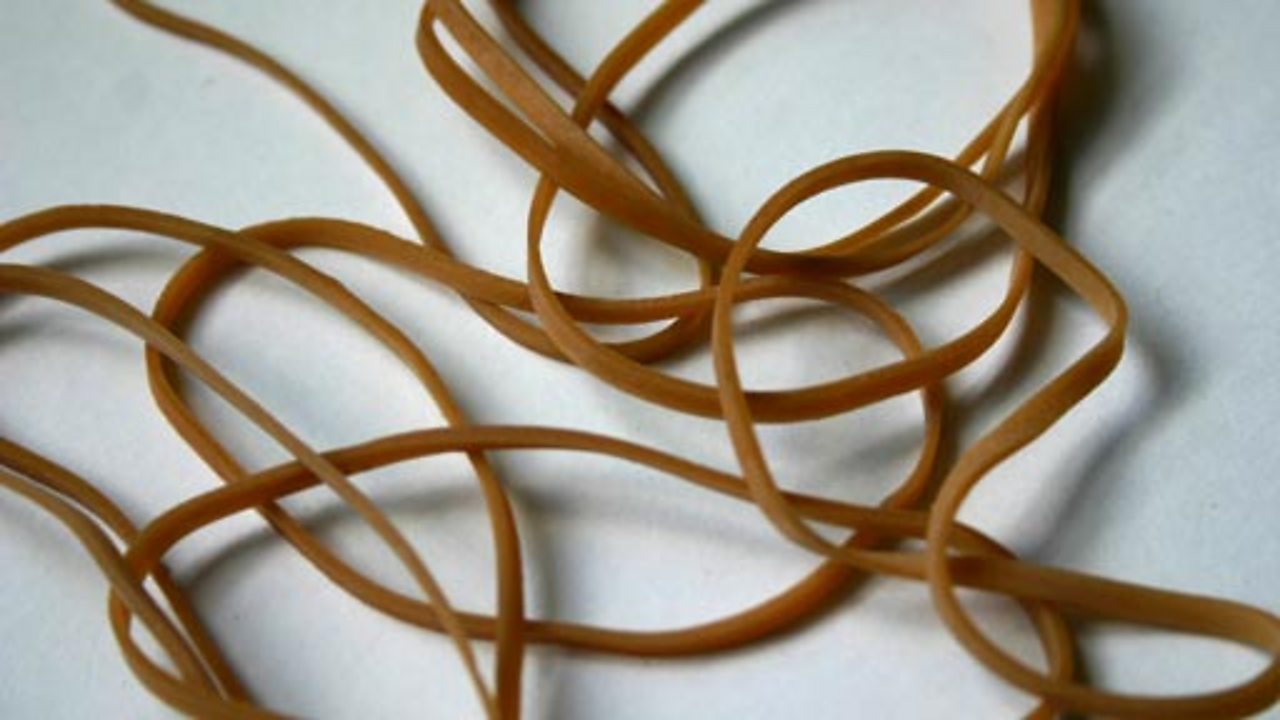 Why rubber bands stretch and why magnets are magnetic 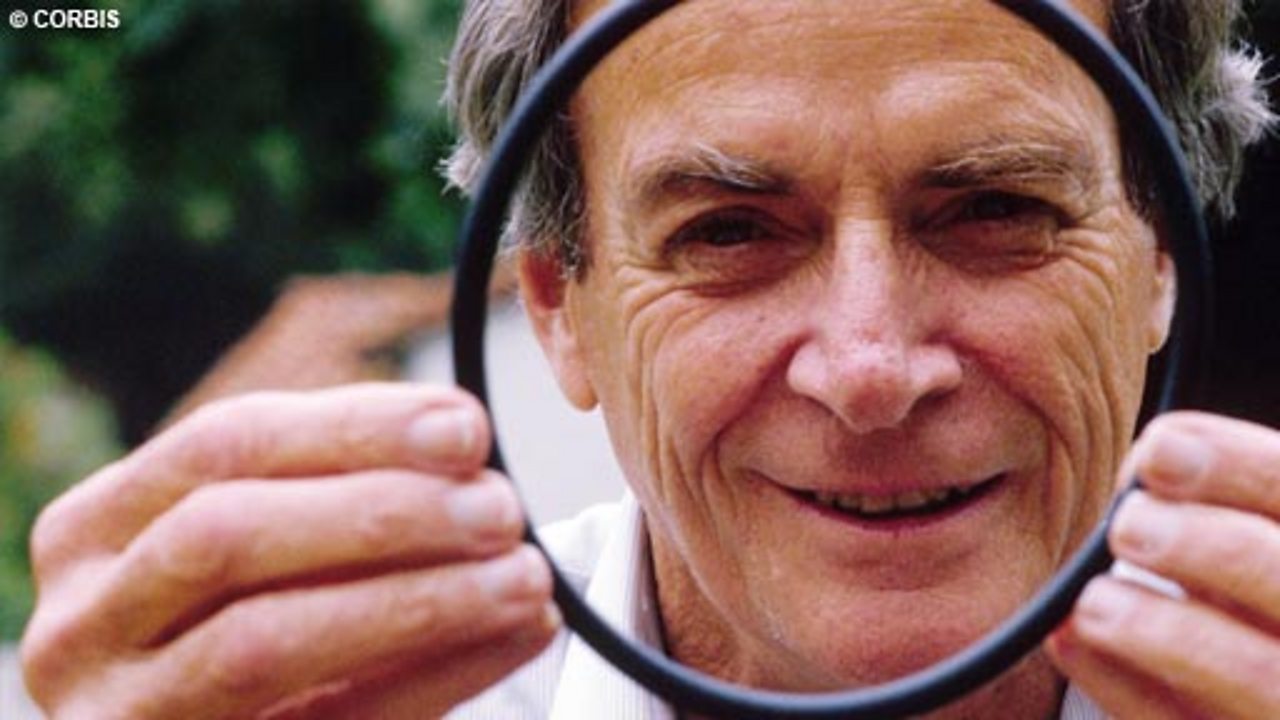