Actor, writer, director and choreographer Charles Chaplin answers questions about his career. Joining him for this discussion are film producer Michael Balcon, actor John Mills and critics Dilys Powell and Paul Holt. Chaplin refutes the claim that he is a 'genius', although the panellists insist that he probably is. He stresses the importance of music in film-making and laments the loss of magic in modern cinema. 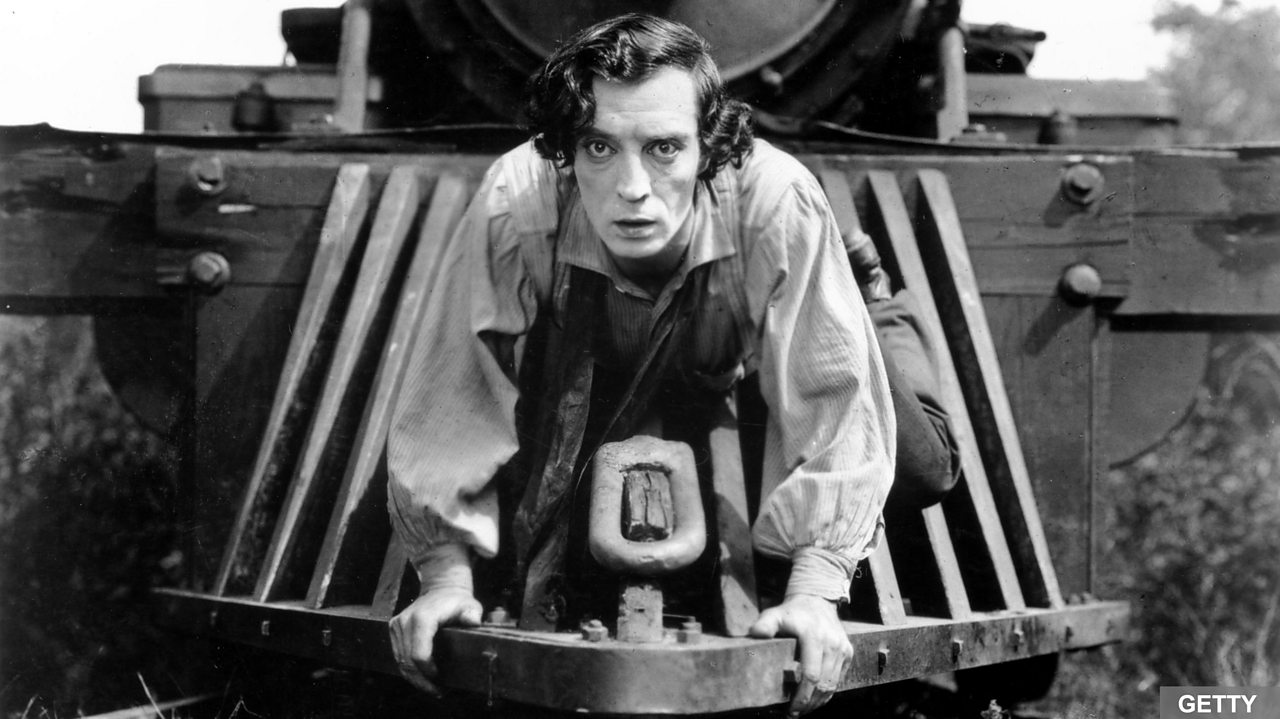 A conversation with the deadpan comedian of the silent movie era 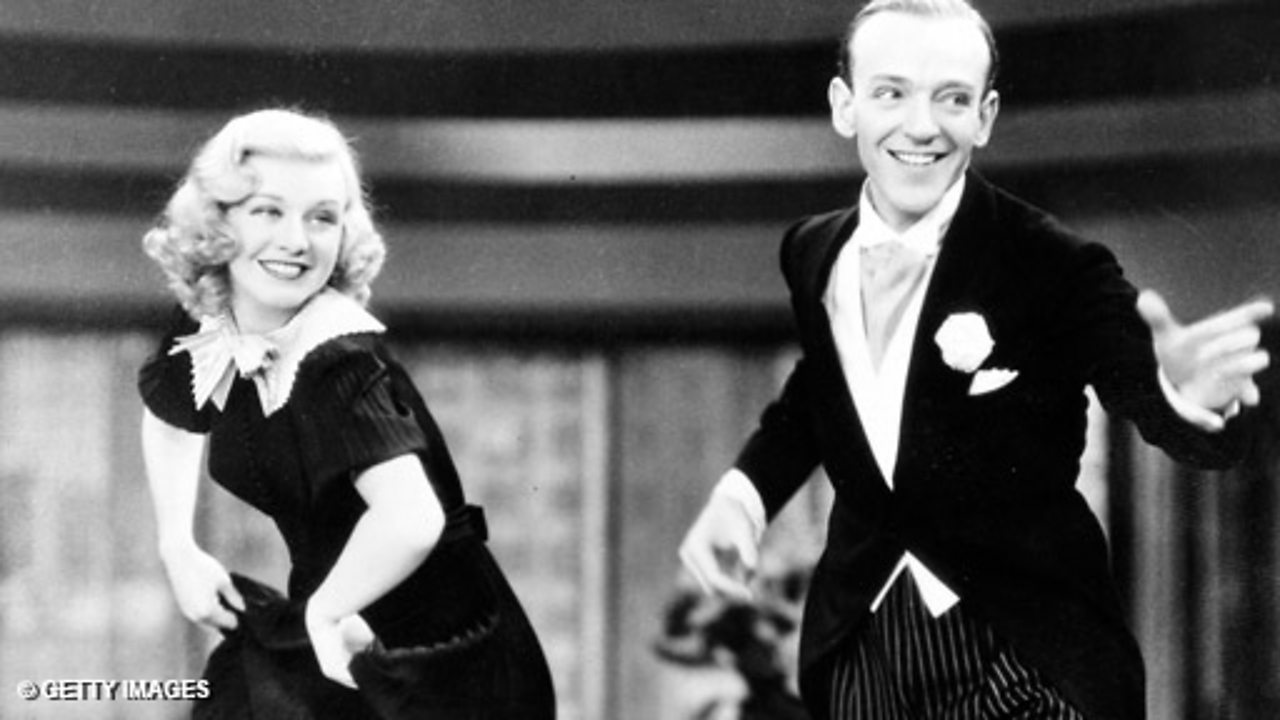