From amid cheering crowds at Heston airport on 30 September 1938, Dimbleby observes the historic moment when Chamberlain waves the piece of paper that reportedly was the agreement for peace signed by Adolf Hitler. Stepping down from the plane onto the tarmac, Chamberlain briefs the waiting crowds, who give him a hero's welcome, before heading to Whitehall. Foreign Secretary Viscount Halifax and Rt Hon Leslie Hore-Belisha, the Secretary of State for War, are also present.

The Munich Agreement was a settlement between Germany, Britain, France and Italy that allowed Germany to annex the Sudetenland in western Czechoslovakia. Hitler was determined to regain the German territory that had been removed at the end of World War One under the Treaty of Versailles. 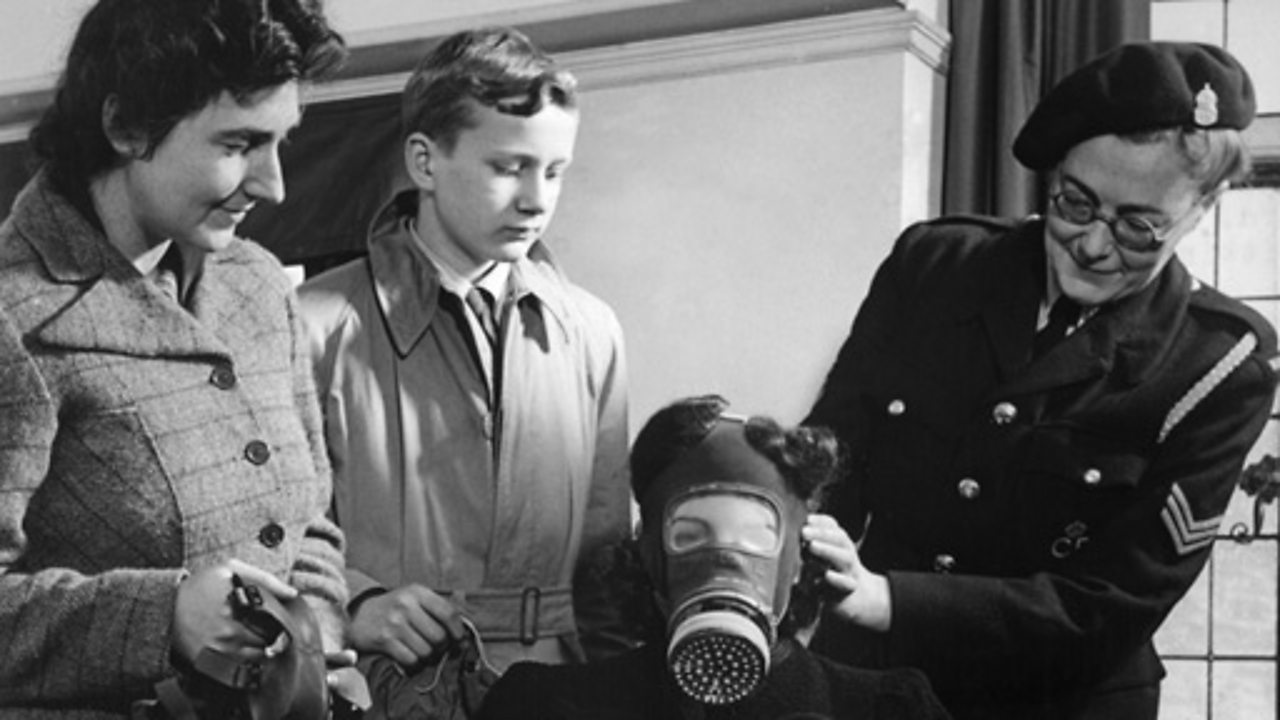 How to use a gas mask 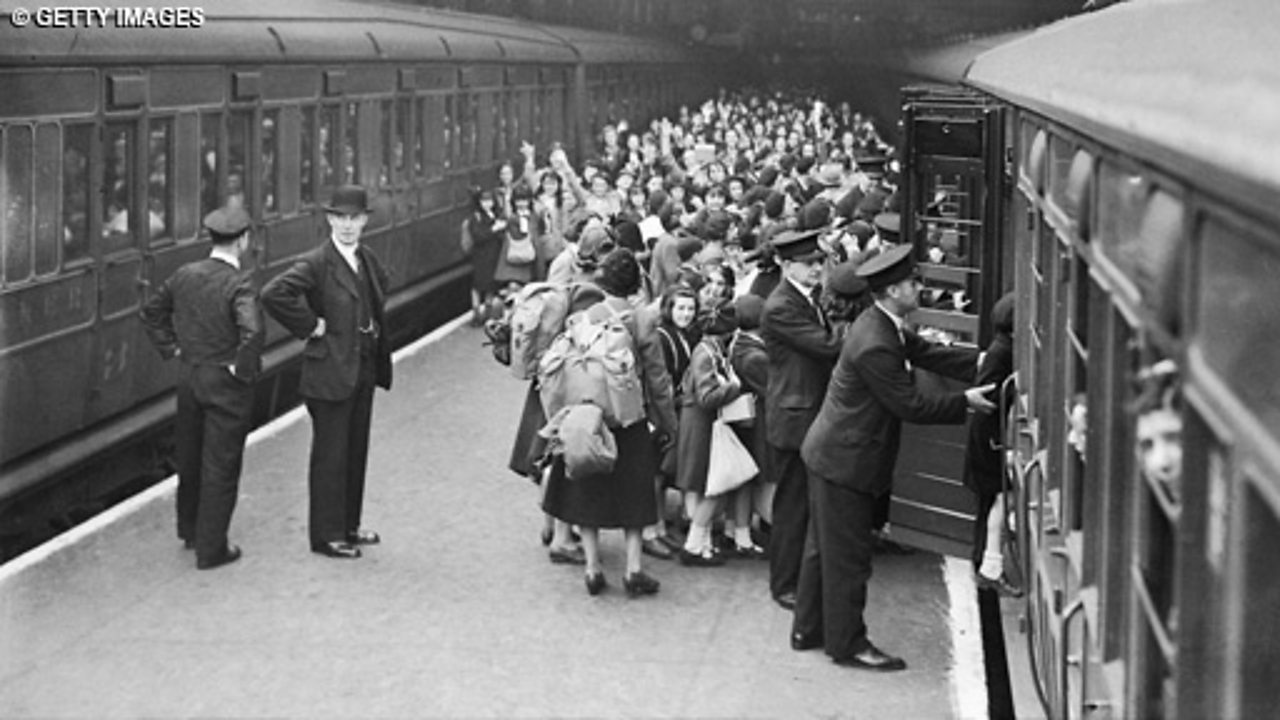