Born in Yorkshire, a contemporary of Henry Moore, Barbara Hepworth has made Cornwall her home. In this film by John Read, we see the Cornish landscapes that have influenced Hepworth's work, and the artist takes us through the planning stages in the creation of her sculptures.

Barbara Hepworth moved to St Ives in Cornwall with her husband Ben Nicholson in 1939. There, she became a leading light in the town's famous artistic community during its post-war period of international prominence. Following her death in 1975, her studio was transformed into the Barbara Hepworth Museum. In 1980, this became part of the Tate St Ives, where it remains the centre for an unrivalled collection of her work. 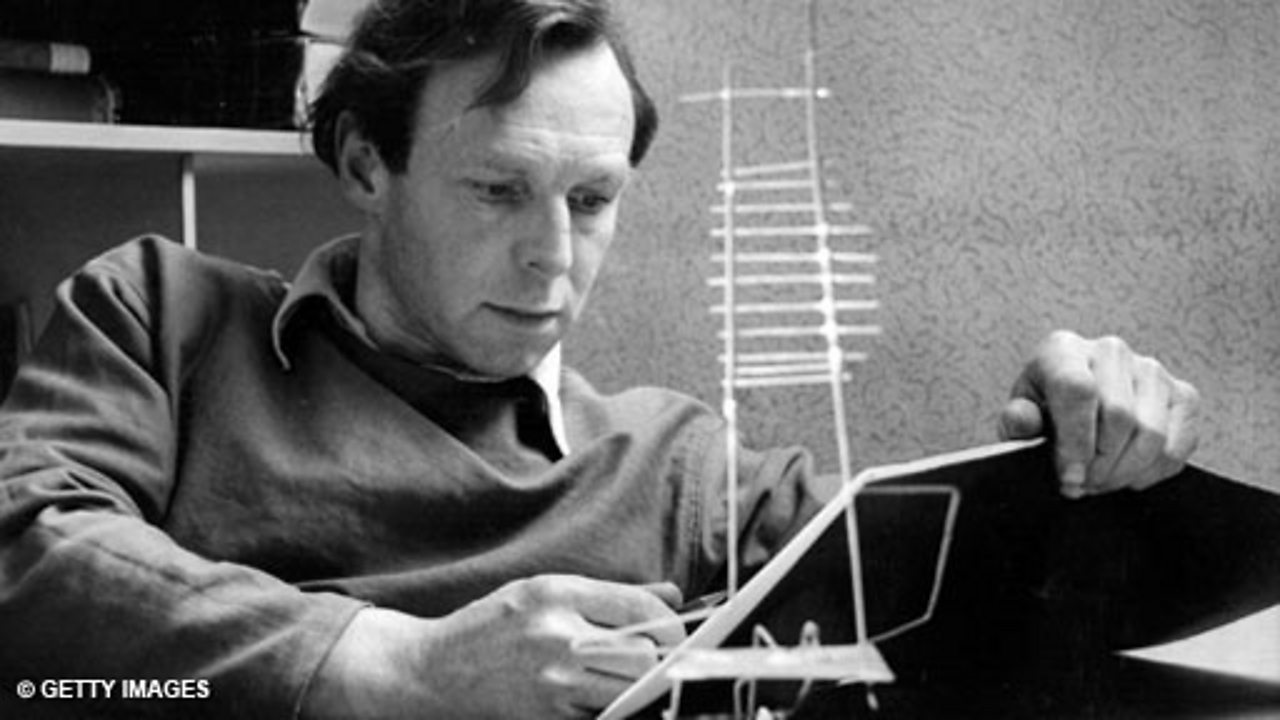 Defying all but the most unconventional of conventions. 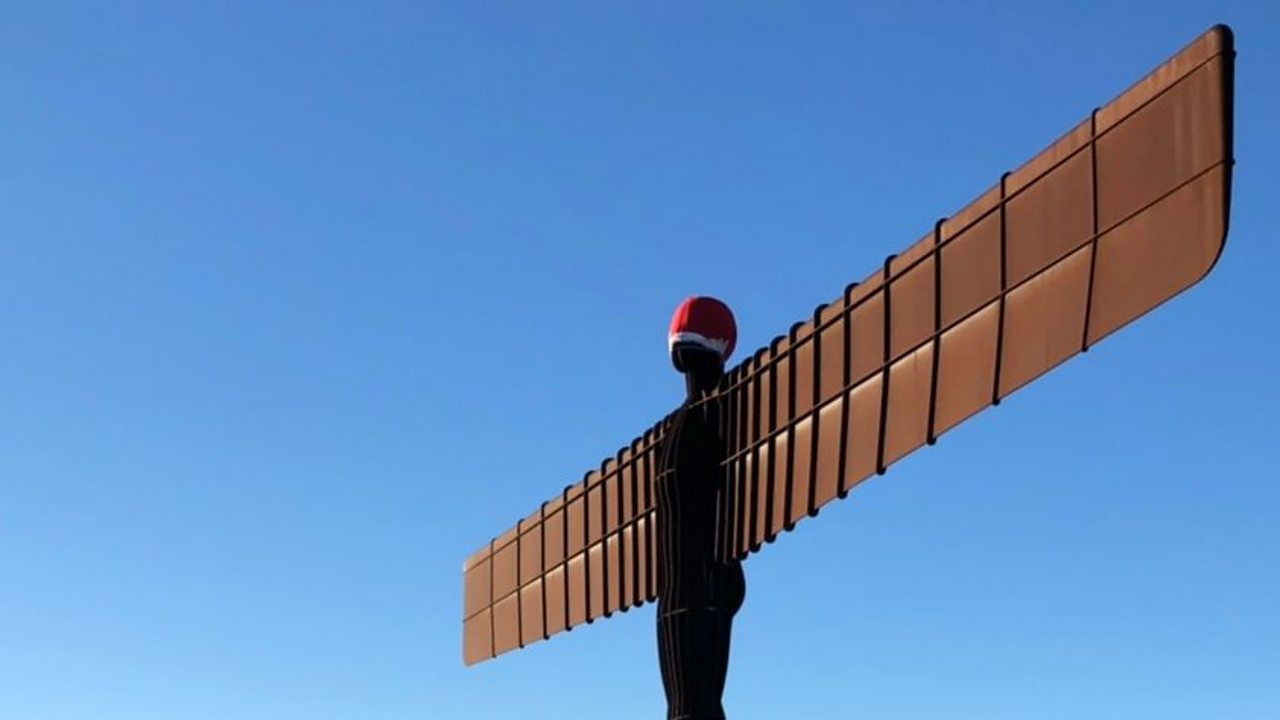