April Fools' pranks at the BBC

Fake news may be one of the defining phrases of our times, but for many years there has been one date when bogus stories have delighted viewers.

Here is a collection of some of our favourite BBC April Fools pranks. Would you have fallen for any of these hoaxes?

Panorama reports from Switzerland, where the combination of a mild winter and the virtual disappearance of pests like the spaghetti weevil, has resulted in a bumper spaghetti crop.

This clip is believed to be one of the first televised April Fools pranks.

Some viewers failed to see the funny side and criticised the BBC for airing the item on what is supposed to be a serious factual programme.

Others, however, were so intrigued they wanted to find out where they could purchase their very own spaghetti bush.

Scene Around Six reporter Richard Ayre reports on the government's decision to begin a phased introduction of decimal time in Northern Ireland.

Martin Young reports on the new public library building in Grimond, near Milton Keynes. Rumours abound that the flagship building has been built upside-down, due to a photocopying error. Who is to blame?

Residents of Northern Ireland are able to return their unused water directly to the Silent Valley reservoir, all thanks to the Water Conservation Unit.

Nationwide conducts an in-depth investigation into the activities of a secretive US biochemical company operating out of Hobden House, Hertfordshire. The findings of the investigation are astonishing.

That's Life visits London Zoo, to catch a glimpse of their exciting new attraction, a rare Lirpa Loof from the Himalayas.

Among the fascinated onlookers is naturalist David Bellamy, who has dreamed of seeing one of these elusive creatures in the flesh since he first read about them as a child.

Dwindling ratings have led to David Lynch's offbeat drama Twin Peaks being cancelled by the ABC network. The auteur - and noted angling enthusiast - is now preparing to move the franchise from Washington to Loch Lomond, and to recast the likes of Kyle MacLachlan and Michael Ontkean with Robbie Coltrane and Rikki Fulton.

"Even senior forecaster Bill Giles has to toe the line"

The corporation's policy is one of preventing forecaster's elbow, rather than finding a cure. 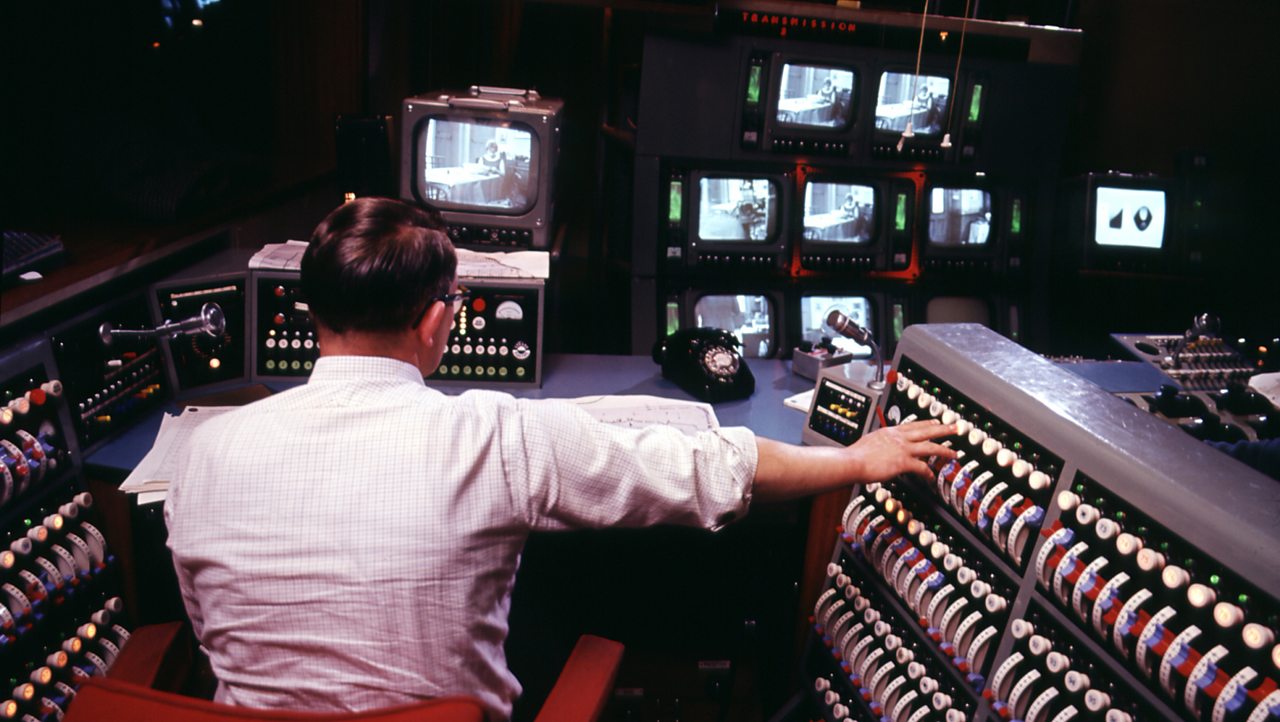 Cast an eye over some of the key moments in British broadcasting history, from radio, TV and online