With a nickname straight out of the Biggles series of adventure books and a service record to match anything the fictional wartime hero could manage, James Lacey recounts the daily life of a sergeant fighter pilot during the Battle of Britain. In this unedited interview he talks about the importance of training, how pilots felt about the enemy, dealing with the death of comrades, the differences between Hurricanes and Spitfires and the issue of class barriers in the squadrons.

James Lacey was the RAF's top scorer during the Battle of Britain. He later went on to command No 17 Squadron in Assam, India. The total number of enemy aircraft he had brought down by the end of the war was 28. He was also the first pilot to fly a Spitfire over Japan. 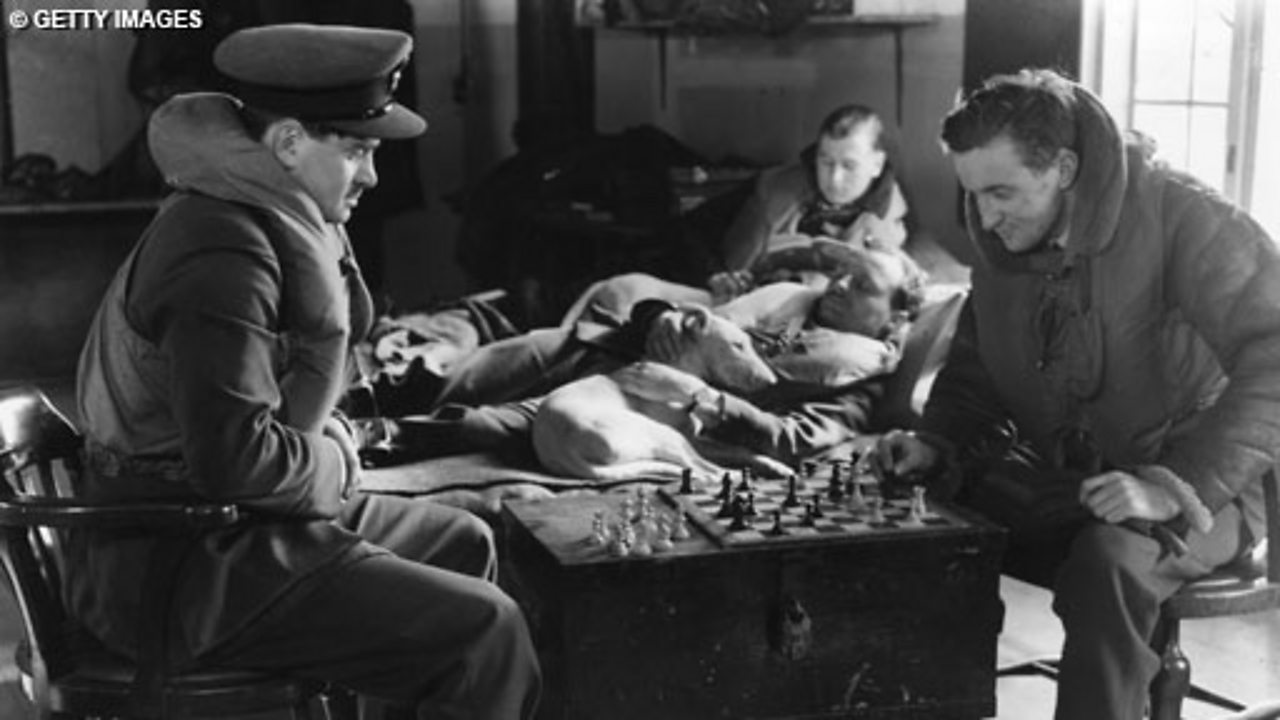 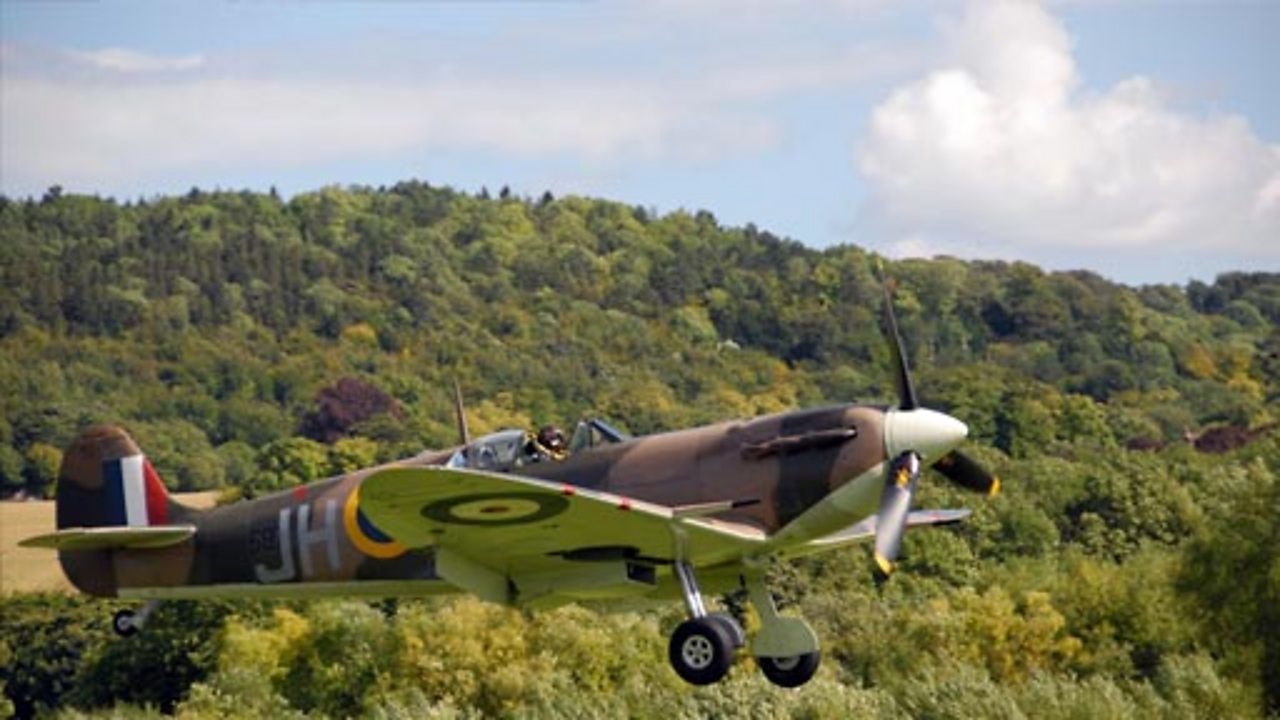