Reporter Martin Young follows the fortunes of a group of Glaswegian holidaymakers as they spend their annual Glasgow Fair holiday in the seaside resort of Whitley Bay, Tyneside, during the blistering July of 1976. There's crazy golf and a trawl around the arcades, followed by a drink at the club and a snooze on the beach. Refreshments of cheese rolls and drinks from a thermos flask complete the picture.

The Glasgow Fair is a traditional holiday dating from the 12th Century and taking place during the last two weeks of July. Businesses and factories would close and railway and bus stations would throng with holidaying workers anxious to escape the city for more attractive destinations on the Firth of Clyde and the Ayrshire coast. 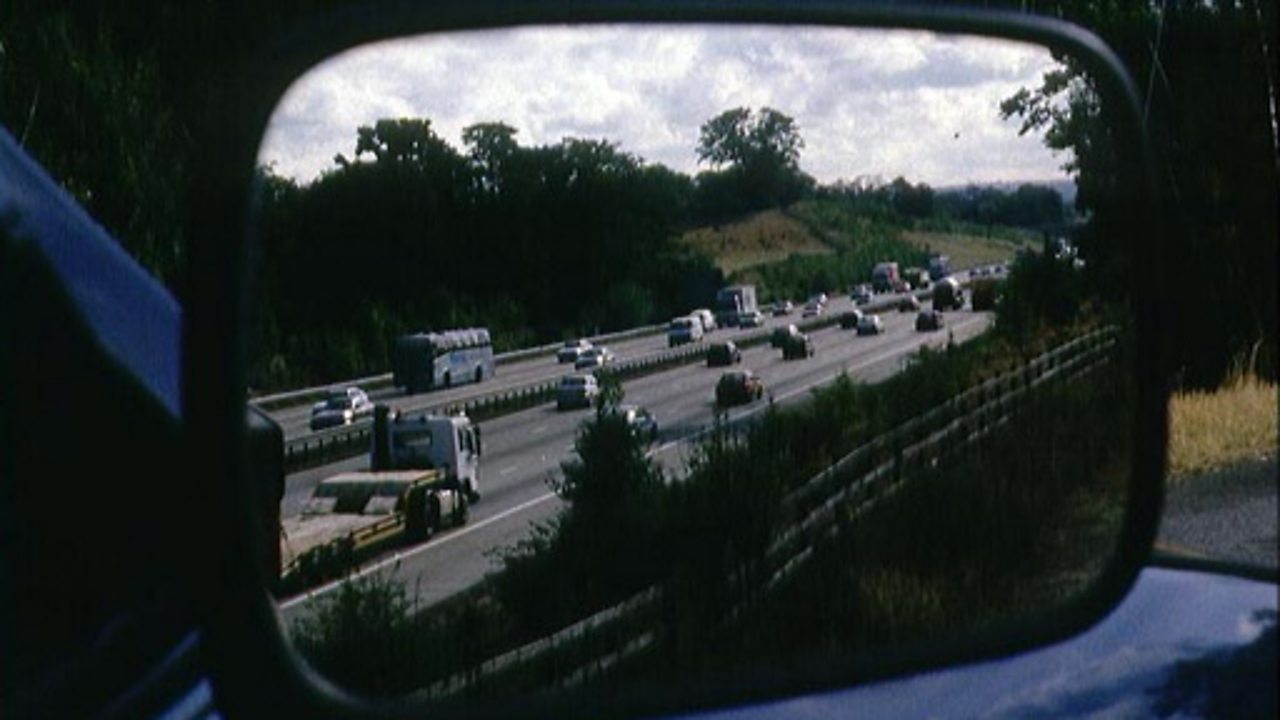