Fyfe Robertson pays a visit to Cwm Gwaun in Pembrokeshire, which celebrates New Year two weeks later than everywhere else. This farming community marks the New Year using the Julian calendar so that the festivities start happening on the 13 January. These centre around homebrew ('two small glasses are quite enough to make the world a better place'), home cooking and, of course, singing.

St Hilary's Day (13 January) has gained the reputation of being the coldest day of the year due to several major 'snow events' happening on that date over the centuries. St Hilary was the first Bishop of Poitiers, from AD 315 to 367. 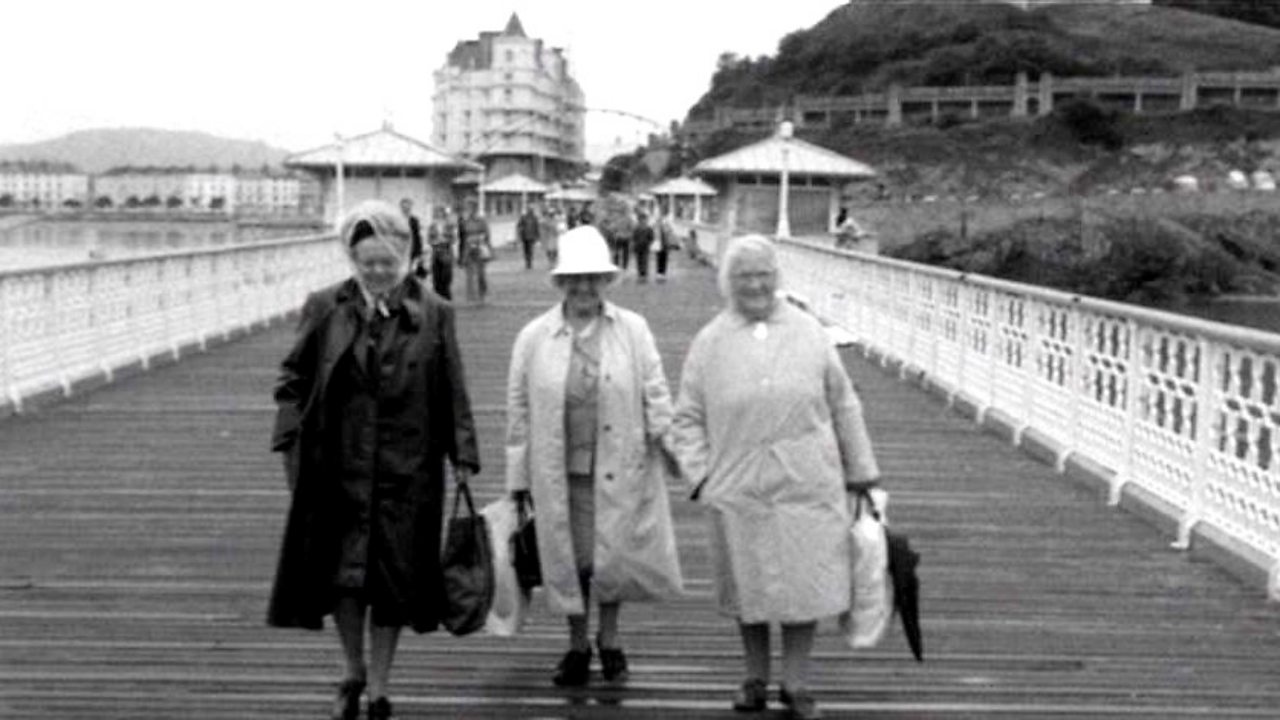 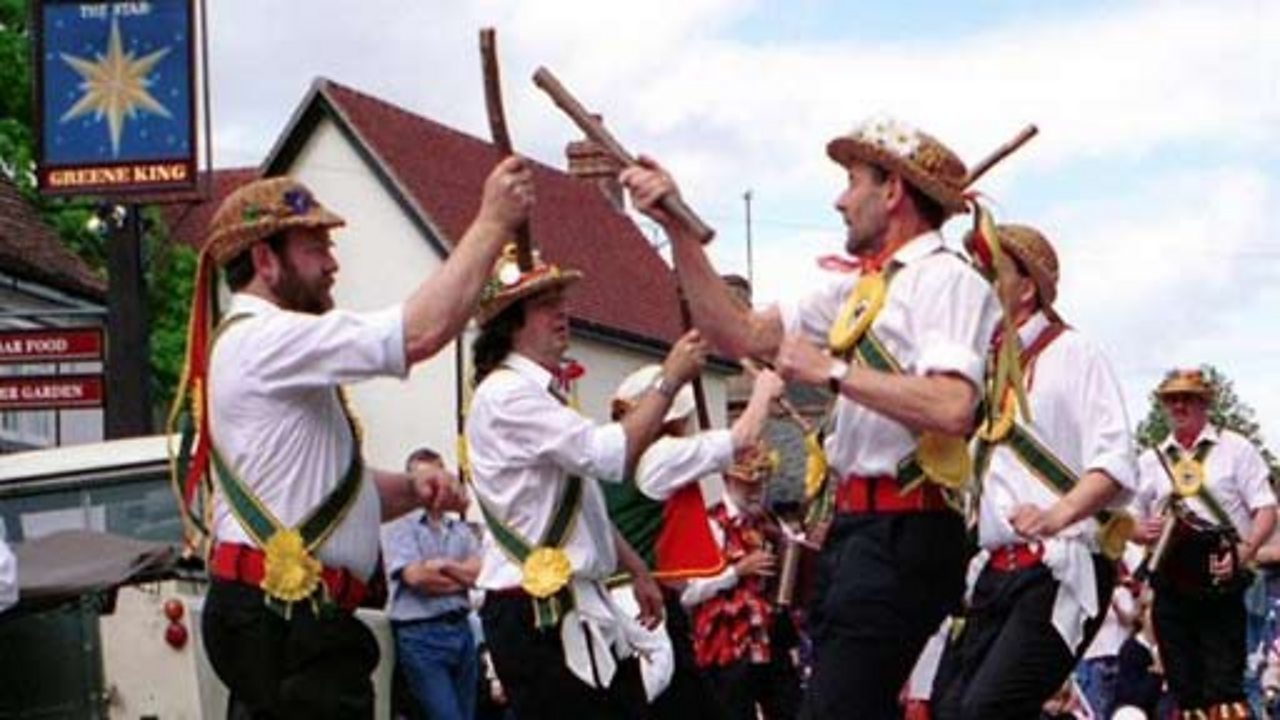 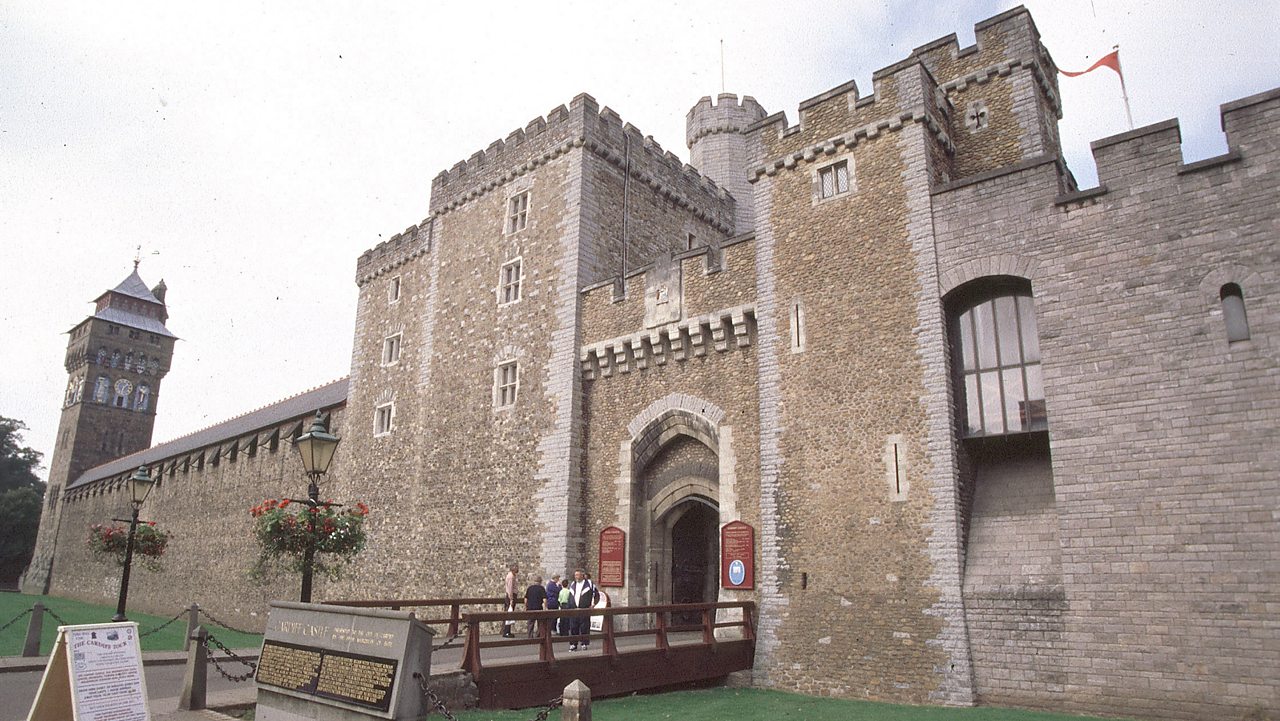 For all things Cymru, we go(gogoch) from Barry Island to Llanfairpwllgwyngyll