This page has been archived and is no longer updated. Find out more about page archiving.
World Service Мобильная версия

Click through for key moments in BBC World Service history, from its beginnings as "Empire Service" to the present as an integral part of the BBC Global News division, bringing the UK to the world and the world to the UK 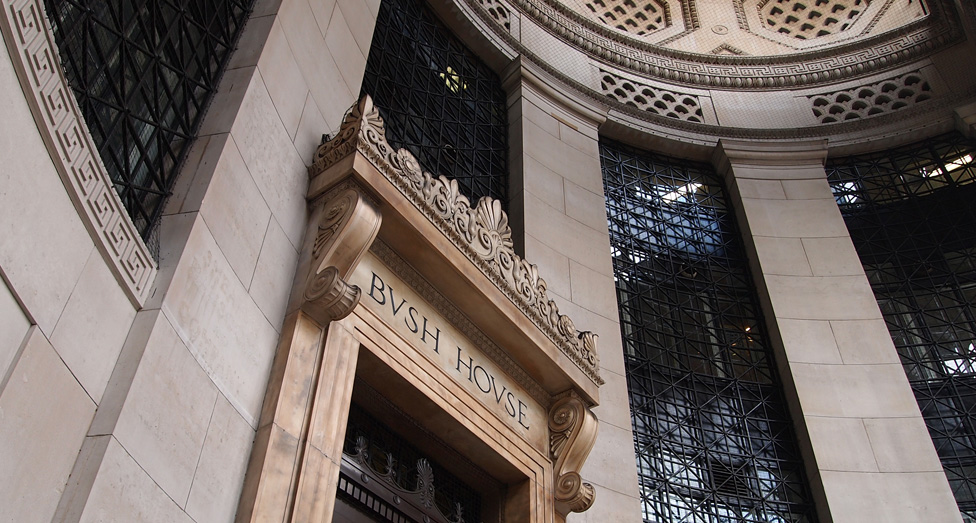