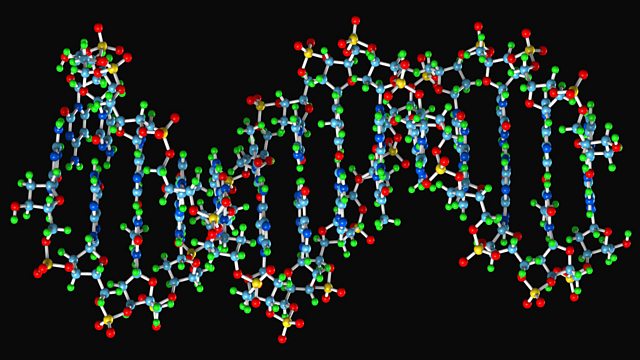 The Origins of Life

Melvyn Bragg discusses how the world’s first organic matter originated, nearly four billion years ago. What is the single common ancestor from which all living matter on our planet derives?

Melvyn Bragg and guests discuss the emergence of the world’s first organic matter nearly four billion years ago. Scientists have named 1.5 million species of living organism on the land, in the skies and in the oceans of planet Earth and a new one is classified every day.  Estimates of how many species remain to be discovered vary wildly, but science accepts one categorical point – all living matter on our planet, from the nematode to the elephant, from the bacterium to the blue whale, is derived from a single common ancestor. What was that ancestor?  Did it really emerge from a ‘primordial soup’? And what, in the explanation of evolutionary science, provided the catalyst to start turning the cycle of life?With Richard Dawkins, Charles Simonyi Professor of the Public Understanding of Science at Oxford University; Richard Corfield, Visiting Senior Lecturer at the Centre for Earth, Planetary, Space and Astronomical Research at the Open University; Linda Partridge, Biology and Biotechnology Research Council Professor at University College London.