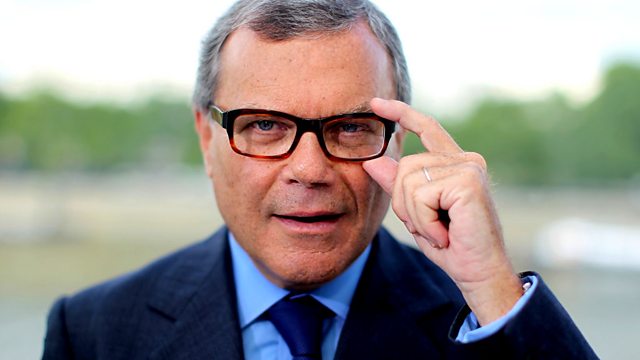 He's been called "the world's most influential ad man," and is the founder and chief executive of the world's biggest advertising agency, WPP.

He was 40 when he left Saatchi and Saatchi to be his own boss, he says: "When I started off, what I wanted to do was to build a company and manage it - I wanted to be an entrepreneur and be a manager."