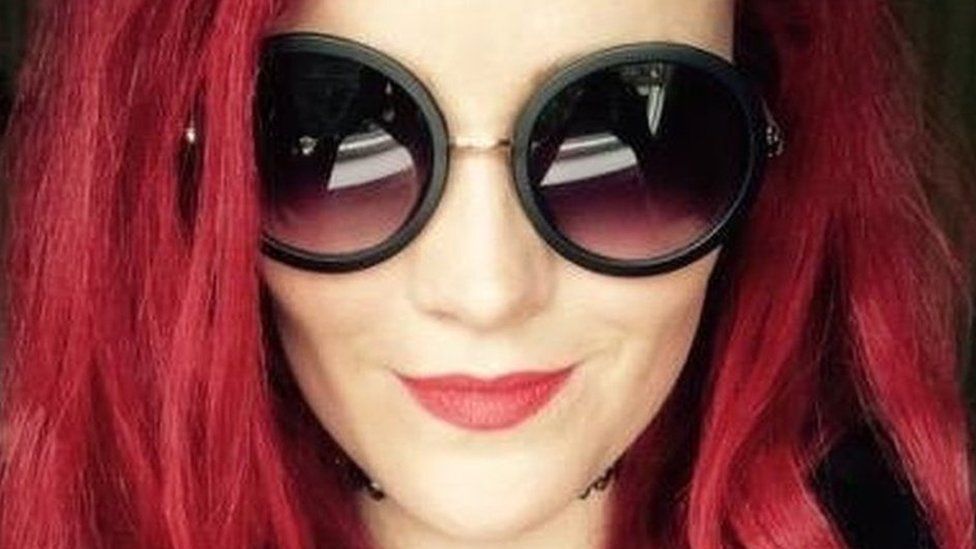 Just Eat offered a £10 voucher to a woman who complained a delivery driver sent her unwanted messages.

Michelle Midwinter posted screenshots of the conversation on Twitter in which the man appears to call her "baby" and sends her a pair of lips as an emoji.

She also posted Just Eat's reply to her complaint in which they offered her a £10 goodwill voucher.

Just Eat says its initial response was "appalling" and it's investigating the initial complaint.

The messages appear to show the delivery driver started a conversation with Michelle over WhatsApp after delivering her takeaway.

He asked whether Michelle, who lives in Gloucestershire, had a boyfriend - saying he didn't want to "make problems".

The messages were signed off with "good night bby [sic] see you next time when I get your meal".

Michelle, who is a make-up artist, told Newsbeat: "At first I was shocked at the fact someone could approach me in that way, but that turned to feeling very uncomfortable as I realised this guy had my name, address, and phone number."

She complained to Just Eat and shared their conversation as part of the tweet. 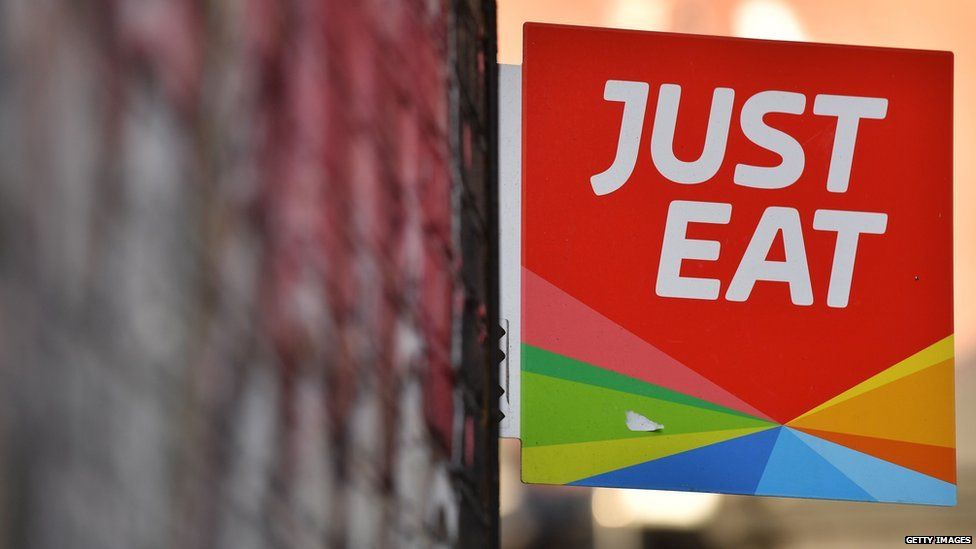 In the messages, Just Eat appear to say "we don't have a complaint department" and to give a "constructive" feedback on the restaurant.

The company offered her a £5 goodwill voucher which it later upped to £10.

It described the incident as "an inconvenience" but Michelle said it was "not an inconvenience, it's absolutely outrageous and disgusting behaviour".

Michelle later said on Twitter she had been "astounded" by the number of women who had contacted her saying they'd had similar experiences with various companies.

She told Newsbeat in a statement: "The scary thing is the sheer number of females who have had similar experiences - a few with Just Eat, but generally this issue is much bigger and more widespread than I initially anticipated.

"We trust companies with our personal details and for them to be used in this way is unacceptable."

Newsbeat has been in touch with Just Eat for a response and it said it was "deeply concerned" to hear about the incident.

It said the driver acted in a way that did not represent the company and it was investigating with the restaurant involved.

"We are also speaking to this customer offline and if the customer decides this is a criminal matter and reports it to the police, we will of course assist the police with any investigation."

It also said it was "appalled" at the way the initial complaint was handled.

"This lacked empathy and does not reflect our policies or the way Just Eat would expect something like this to be dealt with."

It said it has a procedure for dealing with customer complaints and will step in if an issue "is not resolved satisfactorily on first contact".

It said the incident had been highlighted to ensure "this doesn't happen again".