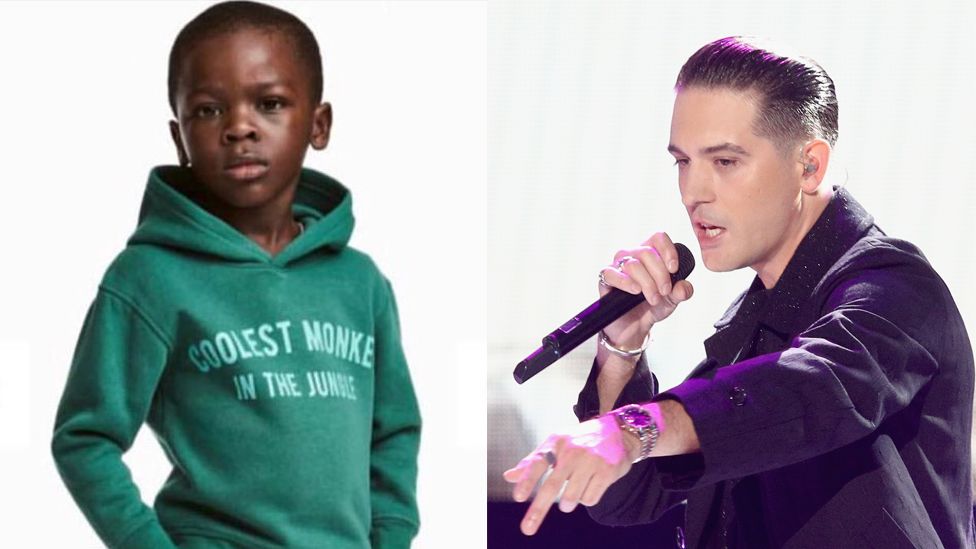 Rapper G-Eazy says he's ended his partnership with H&M after it posted a controversial advert which caused a huge social media backlash.

The advert showed a black child wearing a hoodie saying "coolest monkey in the jungle", which caused many on social media to call it "racist".

The company has apologised to "anyone it may have offended", and the ad has been taken down.

G-Eazy joins The Weeknd in cutting ties with H&M over the advert. 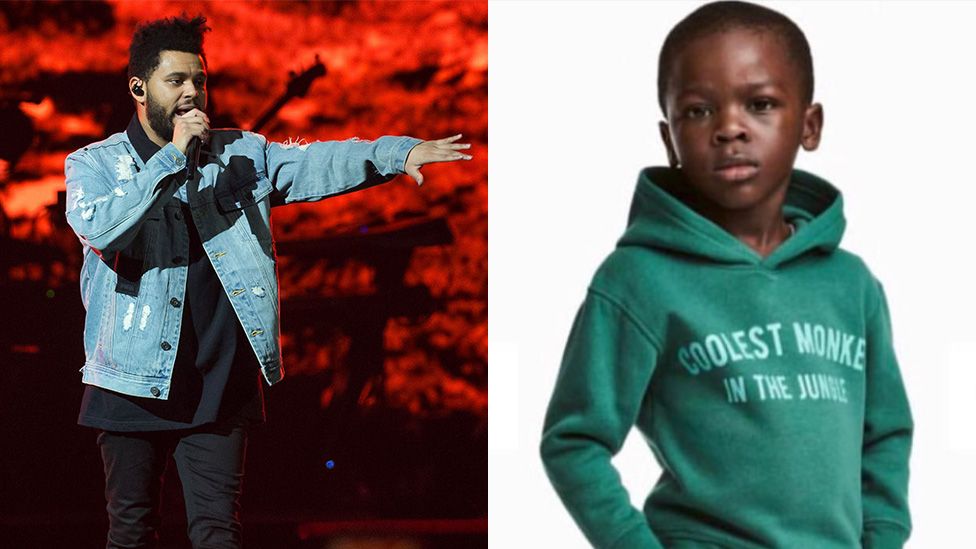 The Weeknd cuts ties with H&M over advert 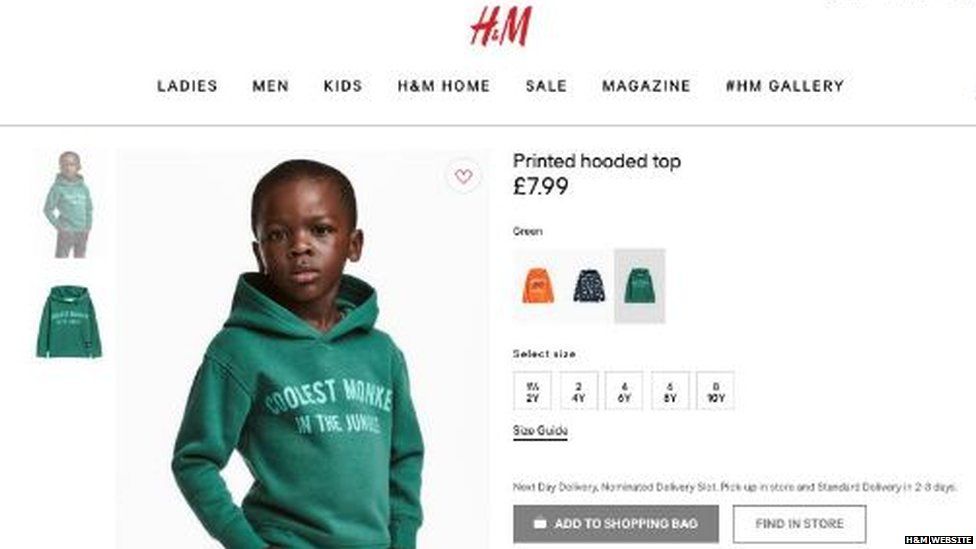 G-Eazy had been due to bring out a clothing line with H&M in March.

The rapper and producer explained: "I can't allow for my name and brand to be associated with a company that could let this happen.

"I hope that this situation will serve as the wake up call that H&M and other companies need to get on track and become racially and culturally aware, as well as more diverse at every level."

Celebrities including rapper and producer Diddy, footballer Romelu Lukaku and basketball player LeBron James have responded to the controversy by superimposing new slogans on the photo of the hoodie.

'We have got this wrong'

An H&M spokesperson told Newsbeat: "We completely understand and agree with their reaction to the image. We have got this wrong and we are deeply sorry.

"We strongly believe that racism and bias in any shape or form, deliberate or accidental, are simply unacceptable.

"We completely understand the criticism and we agree with it.

"We will continue the discussion with G-Eazy and the Weeknd separately.

"We have had a good collaboration with the Weeknd for two collections during 2017, but have no current plans for a new collaboration."