Why music venue closures 'make all of our lives poorer' 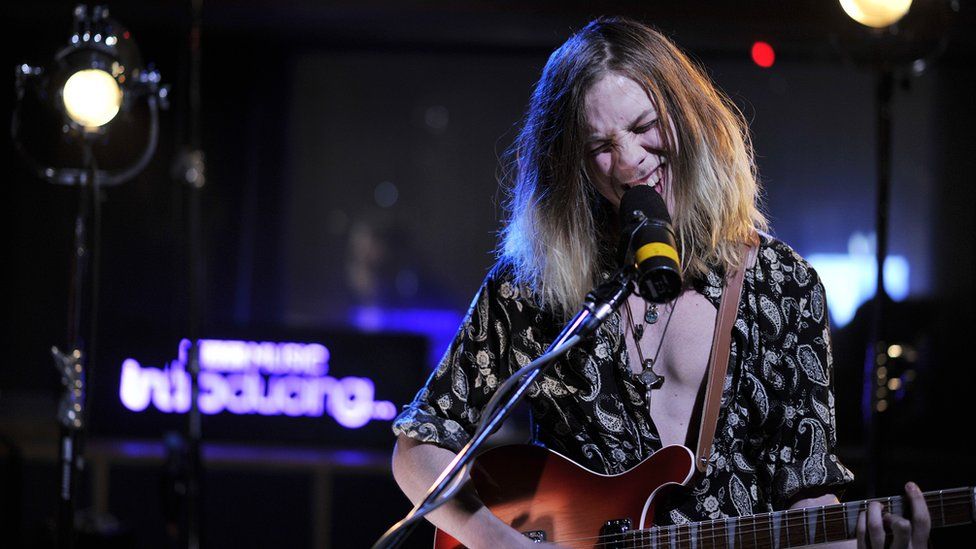 "They can be some of the best shows. You have everyone packed in... It's often the most intimate and standout experience on a tour."

That's how artist Isaac Gracie describes playing small venues around the UK - and it's a feeling many in the audience recognise too.

But the UK is at risk of losing more of its music venues, members of the British music industry say.

And now they're hoping parliament will help them stop the decline.

UK Music, which represents the British music industry, is pushing a new law based on something called the 'Agent of Change' principle. 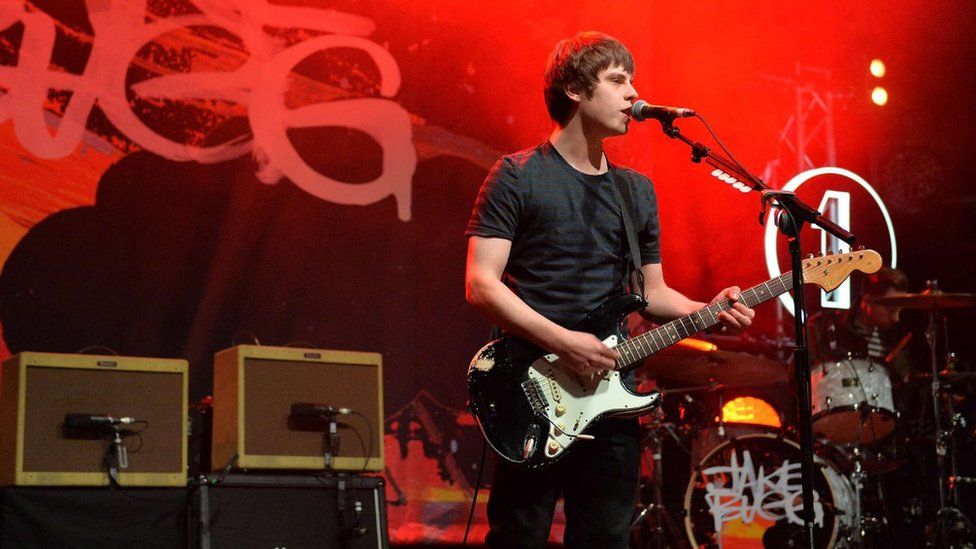 'New music at risk through lack of education' 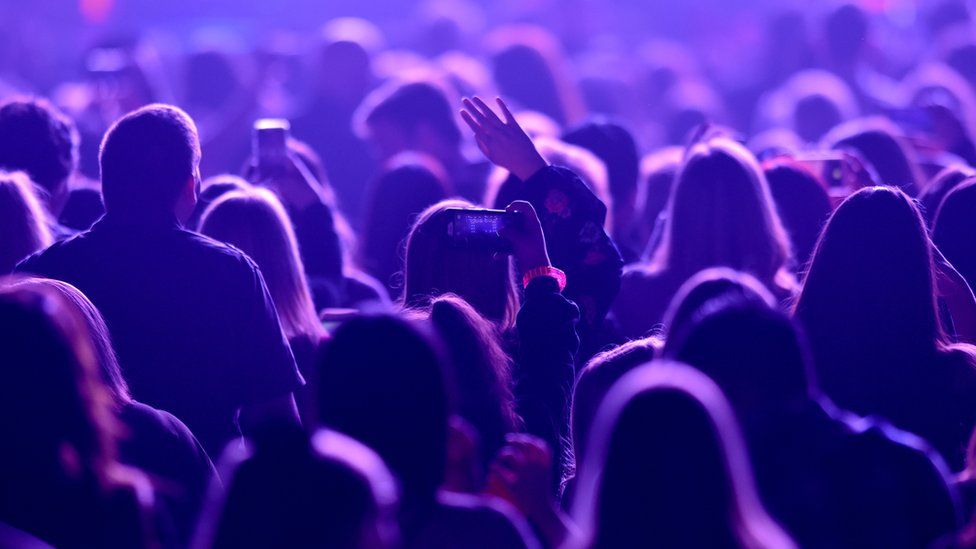 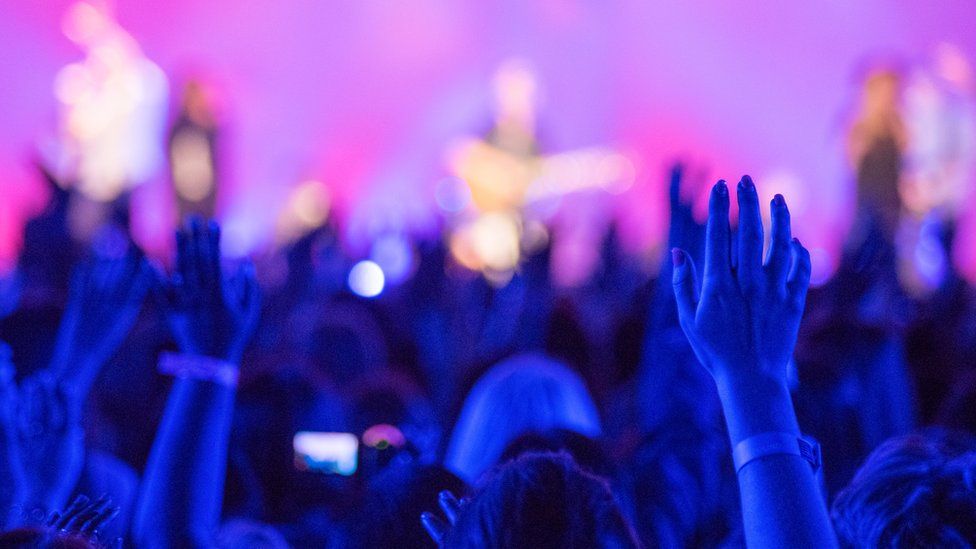 The issue is all to do with building new homes near existing music venues.

Confused? Read on to find out more. 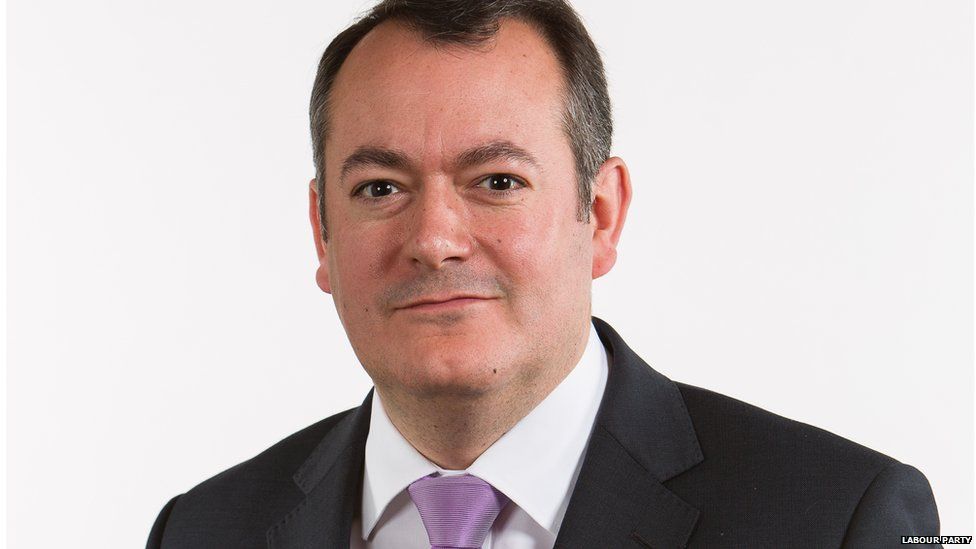 UK Music says 35% of venues across the country have closed in the last decade.

"The big problem has been in recent years that developers have moved in next to pre-existing music venues," says the body's chief, Michael Dugher.

"All of a sudden, the people in a block of flats are complaining about the noise of a venue."

Agent of Change would mean that developers have to pay for soundproofing - either in the homes being built near venues, or in the venues themselves.

The idea is implemented in London, but UK Music would like to see it made law around the country. 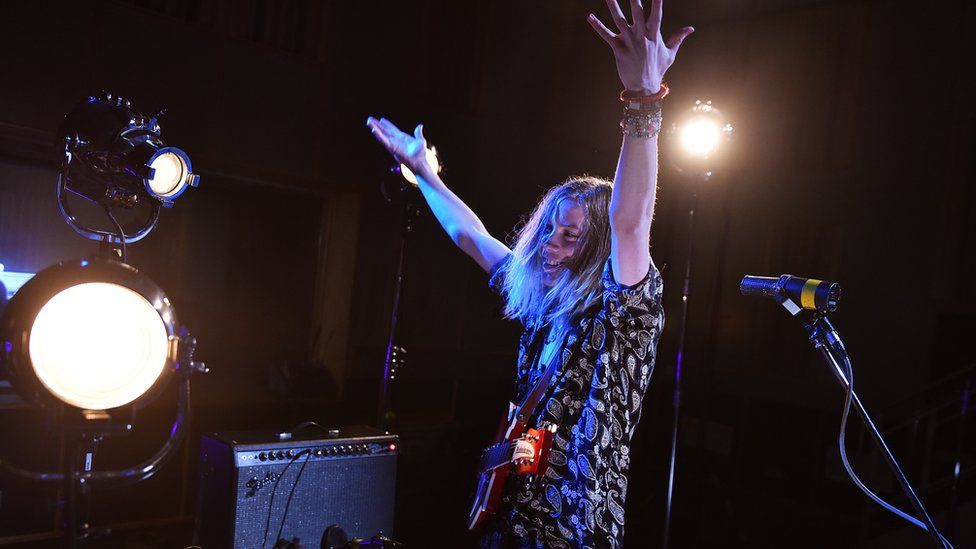 Singer-songwriter Isaac Gracie, whose song The Death of You & I put him on the map last year, has featured in BBC Introducing sessions with Annie Mac and Huw Stephens on Radio 1.

The 22-year-old says the experience young artists get from playing small venues is "irreplaceable".

"I don't think I'd be doing what I was doing right now if that opportunity didn't exist," he told Newsbeat.

But playing small venues is not just good for artists, Isaac says: "It takes away in most cases a lovely part of the community.

"Often these venues speak a lot for the community and how people want to spend their time." 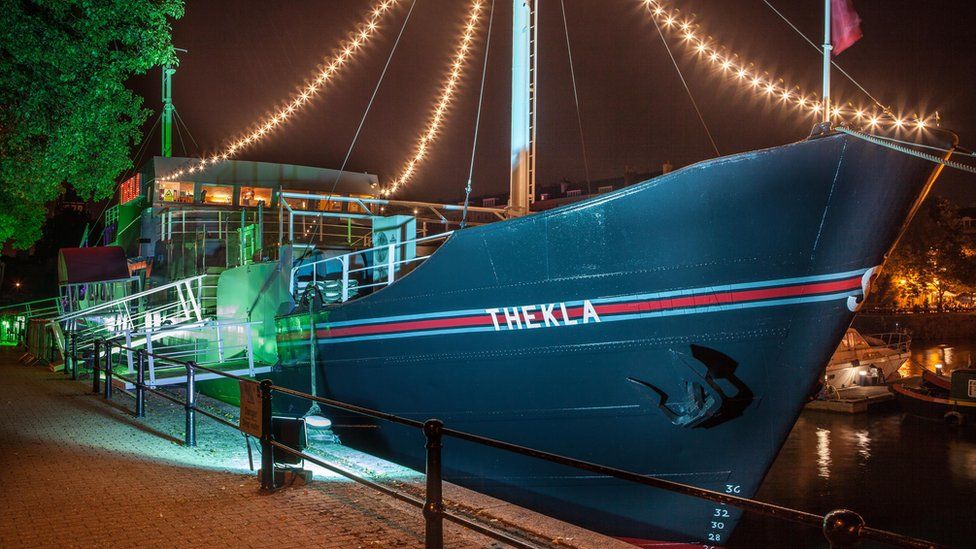 Bristol venue Thekla has hosted live music and club nights since the 80s.

Julie Tippins is from DHP Family, the company which owns the venue.

"Thekla is one of the few live music venues and nightclubs that operates from a boat on a harbour," she says - something which limits how much soundproofing they can do at the venue.

DHP Family says Thekla is under threat because of plans to build residential buildings nearby.

"It is completely avoidable if we build the right kind of soundproofing into residential developments," she says, arguing this hasn't happened in the planned development near Thekla.

"If we continue to lose live venues, then it will only just make all of our lives a little bit poorer." 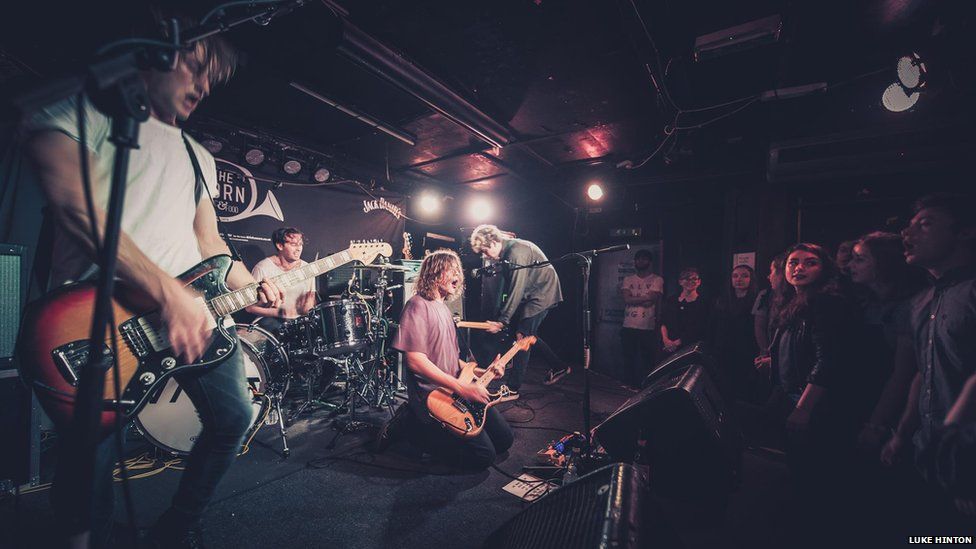 Luke Hinton is the main booker at small venue The Horn in St Albans, which has recently hosted bands such as Slaves and The Amazons.

Its main venue has been there since the 1970s and Luke says they work closely with local residents "to buy into the importance of the venue and having a grassroots venue in the town."

The Horn's success means it is now opening a second venue in nearby Bishop's Stortford.

Luke's advice for new venues is to "work with your local audience." 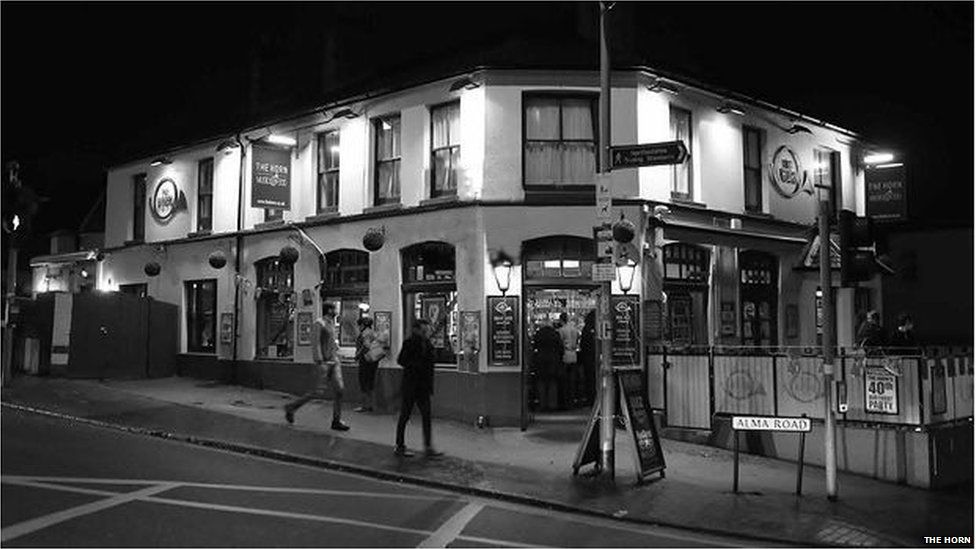 The team has been running noise tests to check the soundproofing of the new venue.

"We're doing a couple of lower-key test events with some bands rehearsing in the room," he says.

"There's going to be a lot of trial and error."

To get the community on board with the new venue, Luke says they've also been speaking to new artists, local music fans and customers from their existing venue.

"On the Saturday night we've got three of the strongest local acts in that area to really give it a kick-start and get the word of mouth out there," says Luke.

For him, it's all about convincing people of one thing: "These places are the life and soul of music in this country."