How to have the equal pay conversation at work - BBC Newsbeat

How to have the equal pay conversation at work 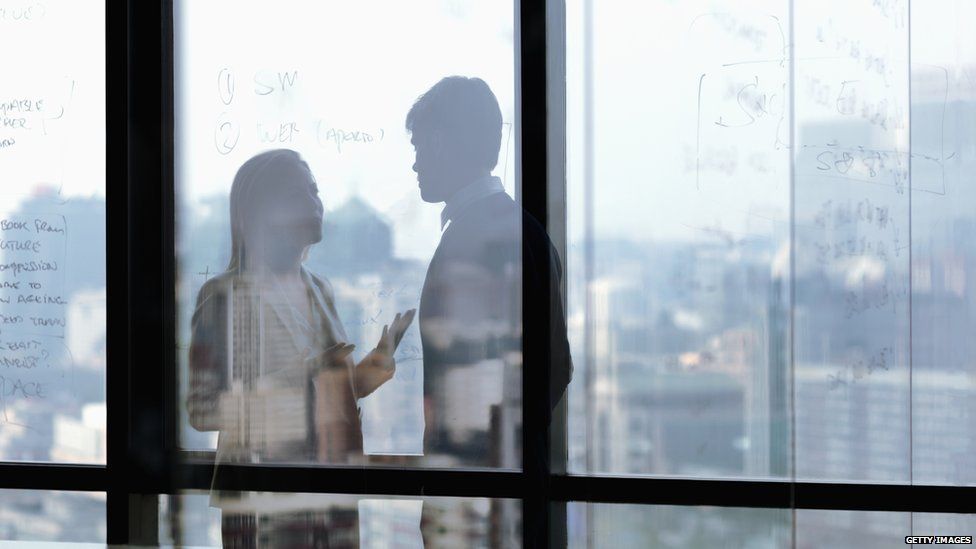 Image caption You're going to have to ask

Women are being paid less than men across industries in the UK.

It's illegal for men and women doing the same jobs to be paid differently under the Equality Act 2010, something referred to as "equal pay".

Companies who employ 250 people or more have until April to publish their figures regarding gender.

But if you feel like you should be getting paid more, how do you get that potentially awkward conversation started? 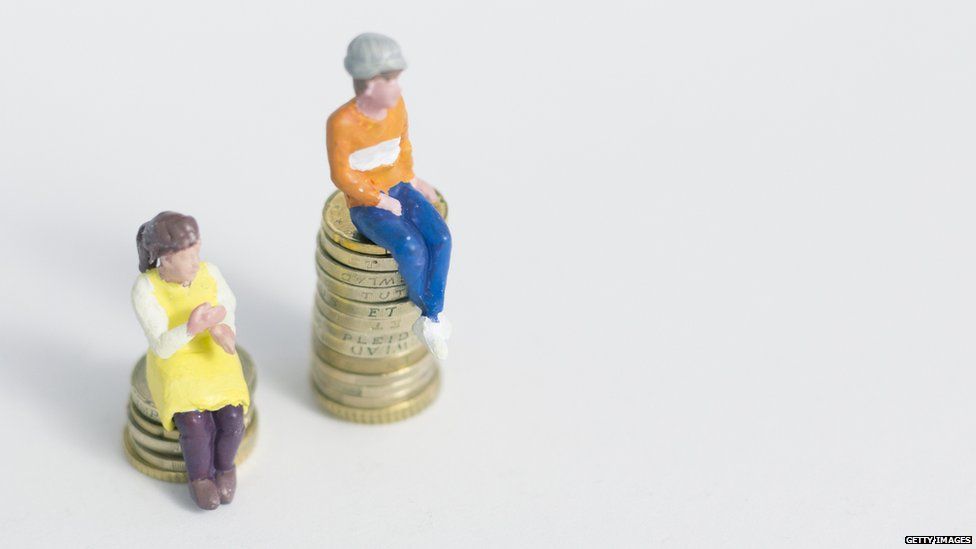 Ask for a meeting

It sounds simple but according to University of Cambridge sociology professor Dr Brendan Burchell, British people are pretty terrible when it comes to talking about money at work.

"In Norway, where pay is very transparent, almost everybody is happy to tell you what they get paid.

"In the UK we're at the other end of the spectrum with a very high proportion of people refusing to for all sorts of reasons," he says.

Some research suggests women can be worse at asking for more money than men, although this has been disputed - and PHD student Emily Pfefer, who researches the 'pay taboo', says this can result in a sort of "victim-blaming".

"In the context of pay negotiation, often when women ask for something they're seen as being demanding or aggressive, whereas if a man was to ask for the same thing in the same way he's seen as ambitious."

Getting a meeting is the first step. Lynn Cahillane at Totaljobs suggests using it to discuss your performance, and making sure you're well prepared. In other words...

"Be prepared to justify your worth. Consider some of your recent achievements, the knowledge and experience you bring to your role, and why now is a suitable time for a pay rise," says Lynn. 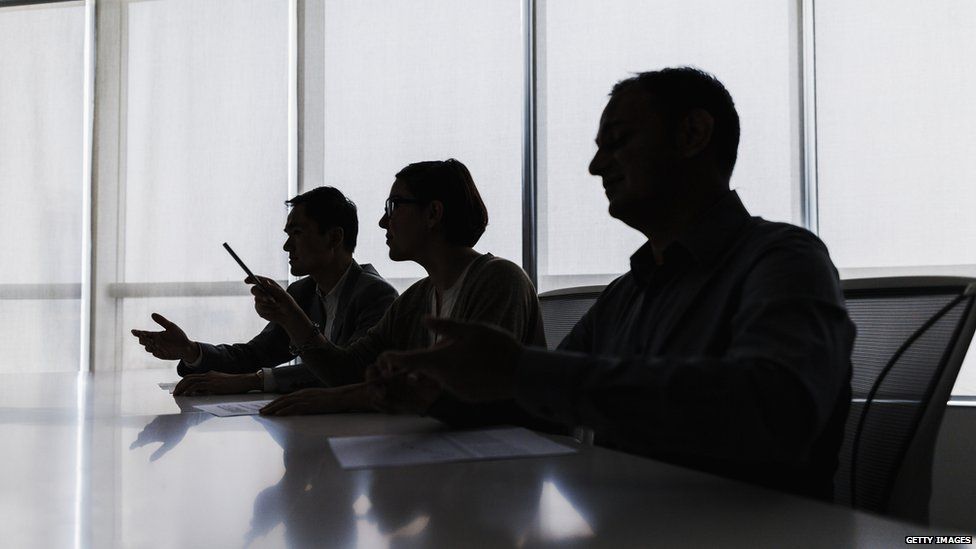 Image caption British people don't like talking about what they earn, a University of Cambridge sociology professor told Newsbeat

Totaljobs' research in 2016 revealed that, on average, men demand £866 more than women when discussing pay - a gender gap of 21%.

There are plenty of tools out there that can show the average rate for your industry, and Lynn says: "If you feel your male colleagues are getting paid more, now is also the time to be bold and ask your employer or HR team if they can disclose the average salary for someone in your position."

Dr Burchell suggests that in some cases men may have an inflated sense of confidence compared to some women - which could help when asking for more money.

"Whatever your gender, it's important to never undervalue your worth at work," says Lynn.

"Play to your strengths, and make a note of your successes. Demonstrate your contribution to the company for the last and next six months.

"Pay rises are a business decision, so make sure you can prove to your employer what you'll provide in return. Offering to increase your responsibilities, promising a greater output and taking on other daily duties are all good ways to prove that your pay rise is good value for money for your employer."

Iceland recently became the first country to force companies to prove they pay all employees the same.

Your boss probably has a boss, and that could be who the final decision rests with.

Lynn suggests putting your argument down in an email, which might make it easier for your boss to pass the request up the ladder.

Lastly, don't feel too disheartened if the request is turned down.

"Try to find out why you were turned down and ask for constructive feedback so that your next request is more likely to succeed," Lynn says.

If you're concerned you're not receiving pay equal to someone of the opposite gender doing the same job, the Advisory, Conciliation and Arbitration Service (Acas) suggests writing to your employer and asking for the relevant information.

If the issue can't be resolved like that, it's possible to complain to an employment tribunal under the Equality Act 2010 while still working in the job or up to six months after leaving.