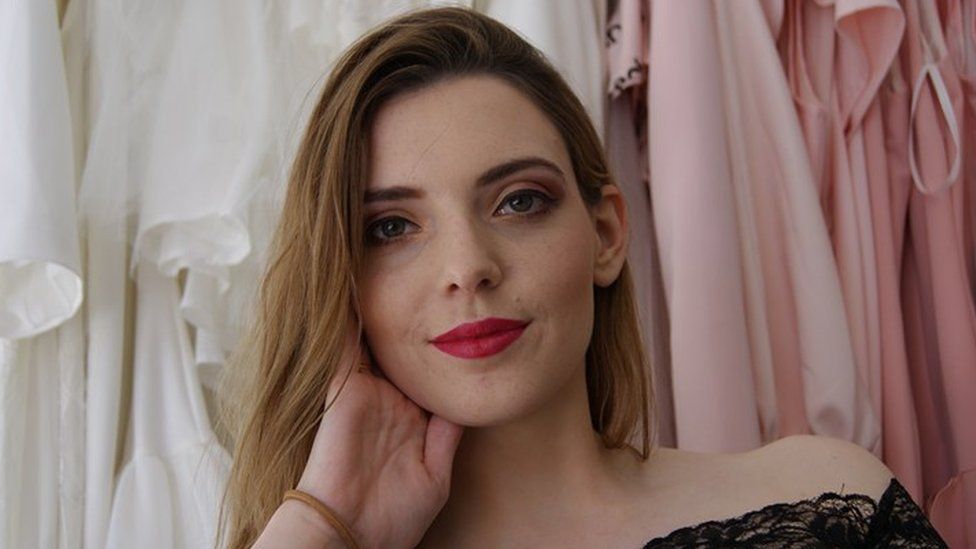 A disabled woman says she was refused help boarding a flight because she "doesn't look ill".

Nathalie Allport-Grantham, claims a member of staff at Stansted Airport told her she was "wasting their time".

"She basically looked at me and said 'I'm here to help disabled people, I'm not here to help you'," she told Newsbeat.

Stansted Airport says it is "disappointed" and has apologised for causing her distress. 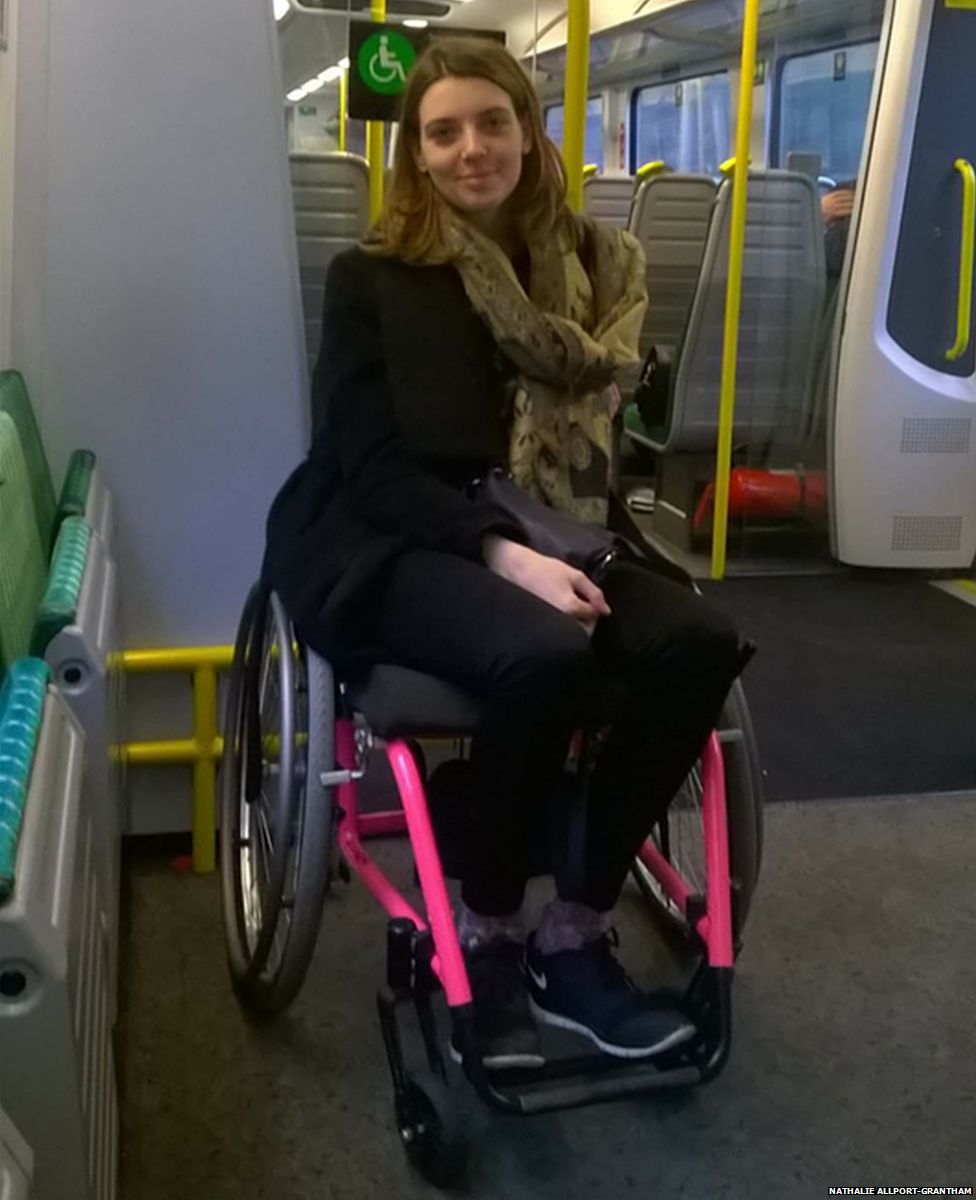 Nathalie, from east London, has serious health conditions which mean she sometimes has to use a wheelchair. 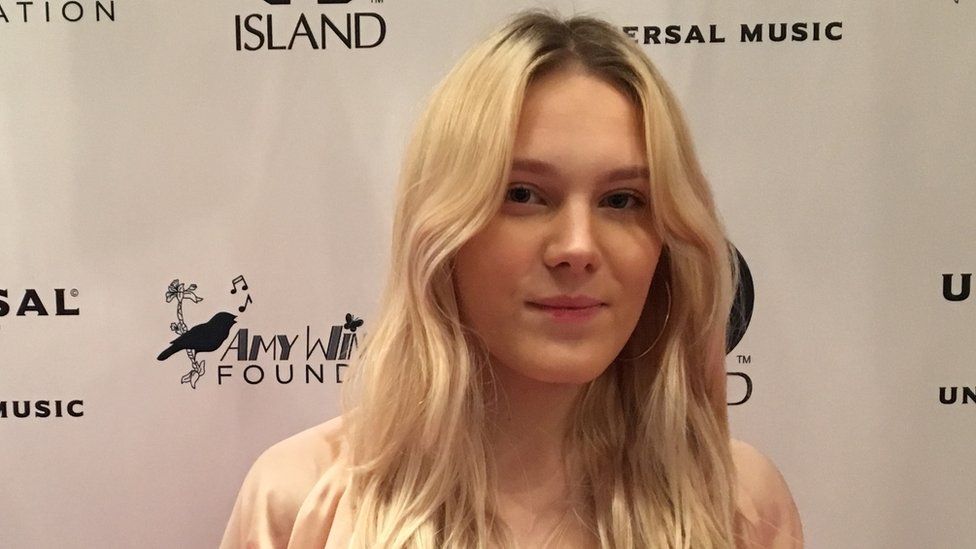 Amy Winehouse, my music, my arthritis 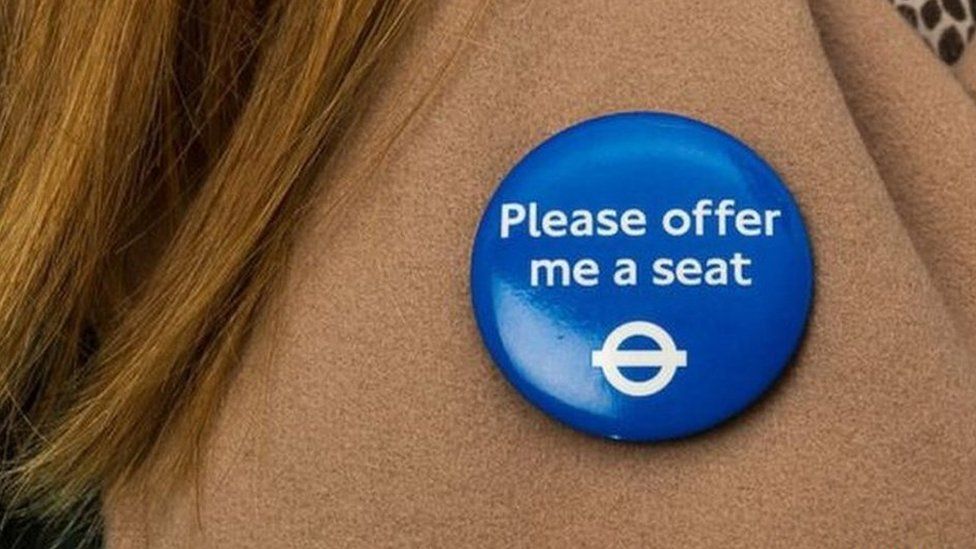 The 23-year-old had booked special assistance on the flight to Nice on 31 December.

But when she approached a member of staff at the gate, she says she was told she wouldn't get help boarding the plane.

"The way she spoke to me and what she said was just awful.

"Because you pre-book, she has a list of people she's waiting for, so people can't just turn up and say 'I need help'.

"But she didn't ask my name. If she'd just looked at her list she would've seen I was the person she was waiting for." 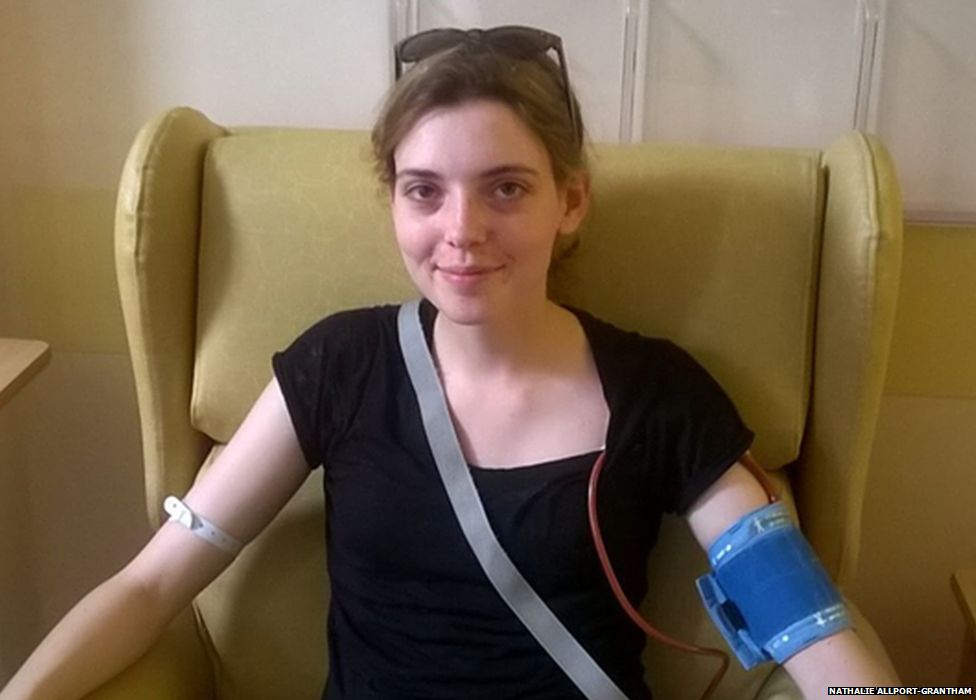 Nathalie has Ehlers-Danlos syndrome, which limits her movement and causes her chronic pain.

She also has postural orthostatic tachycardia syndrome, which increases her heart rate, meaning she can't walk far and faints regularly.

Nathalie says because her illnesses are "invisible" people often doubt whether she really is disabled.

"It's something I and everyone with chronic illnesses is used to, being judged and being called a liar," she says.

"I've been told before 'You look too pretty to be disabled'. People have an idea that a disabled person has to look a certain way." 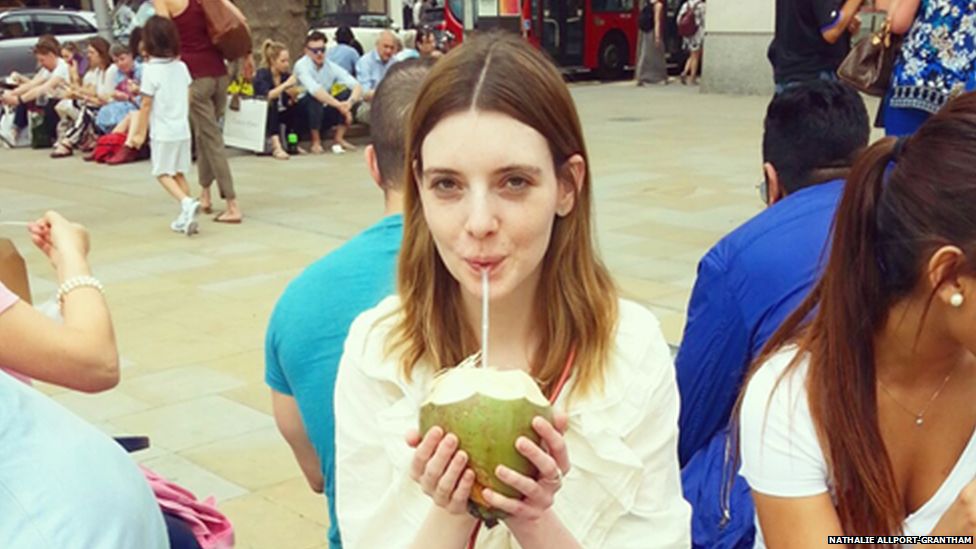 Although she was eventually helped on to the plane, she says she is upset and has complained to the airport on Twitter.

In a statement to Newsbeat, Stansted Airport said: "We are very disappointed to hear about Ms Allport's experience and apologise for any distress caused.

"We are speaking to the provider to find out more about the circumstances of the incident."