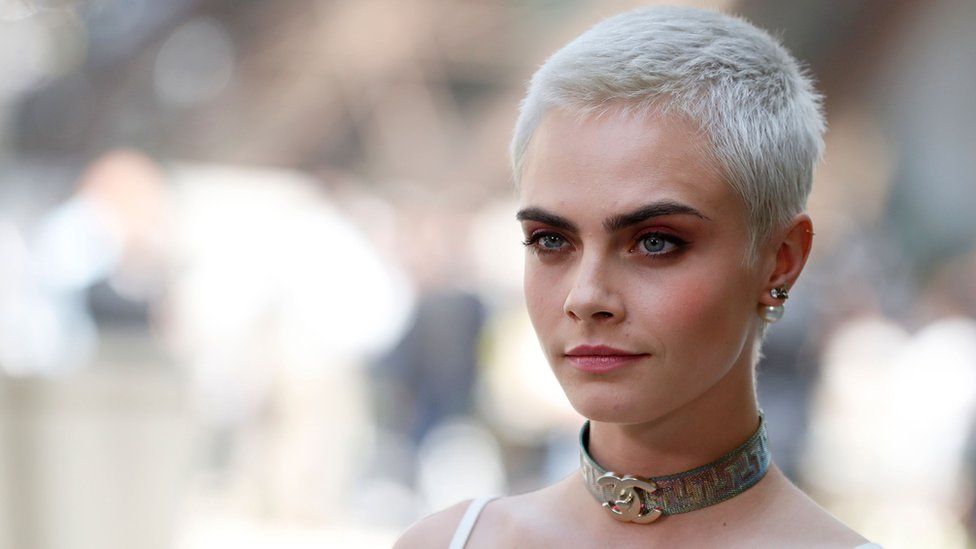 A Jimmy Choo advert featuring Cara Delevingne being whistled at on the streets of New York has been labelled "sexist" in the wake of the #MeToo movement.

It shows the actress in a red mini dress and glittery sock boots as men tell her she looks great.

Some have called the advert "tone deaf".

One Twitter user questioned: "Perhaps now is not the best moment to run an ad about how cool and sexy catcalling is?"

Cara Delevingne was a key part of the #MeToo movement, which was formed in the wake of allegations made against Harvey Weinstein.

Mr Weinstein has admitted his behaviour has "caused a lot of pain" but denies all claims of non-consensual sex.

The model criticised the Hollywood producer in October, saying he had made her feel uncomfortable on a number of occasions. 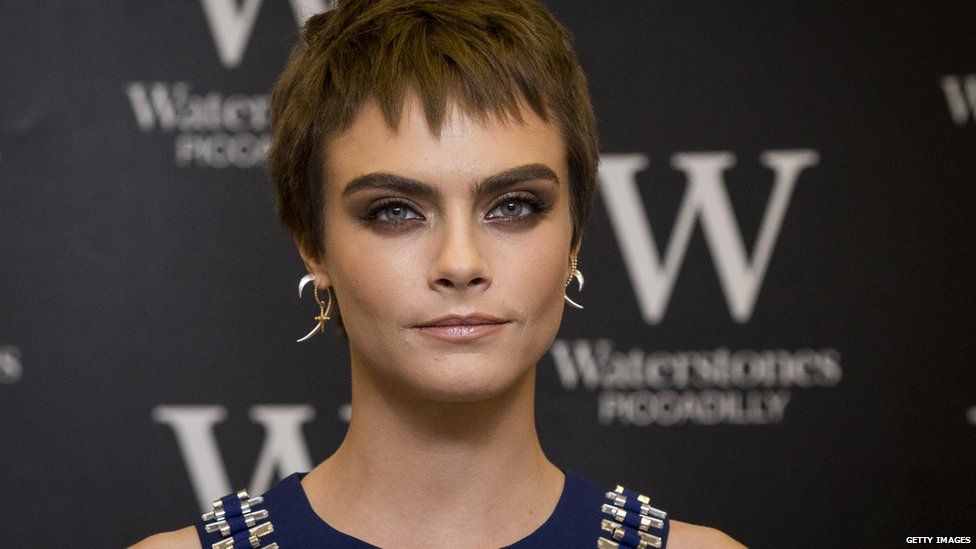 Some fans say the advert, which is called Shimmer in the Dark, glamorises catcalling because it shows men complimenting Cara Delevingne's appearance and wolf whistling at her.

But some people think there has been an overreaction.

Newsbeat has contacted Cara Delevingne and Jimmy Choo for comment. They haven't responded yet.