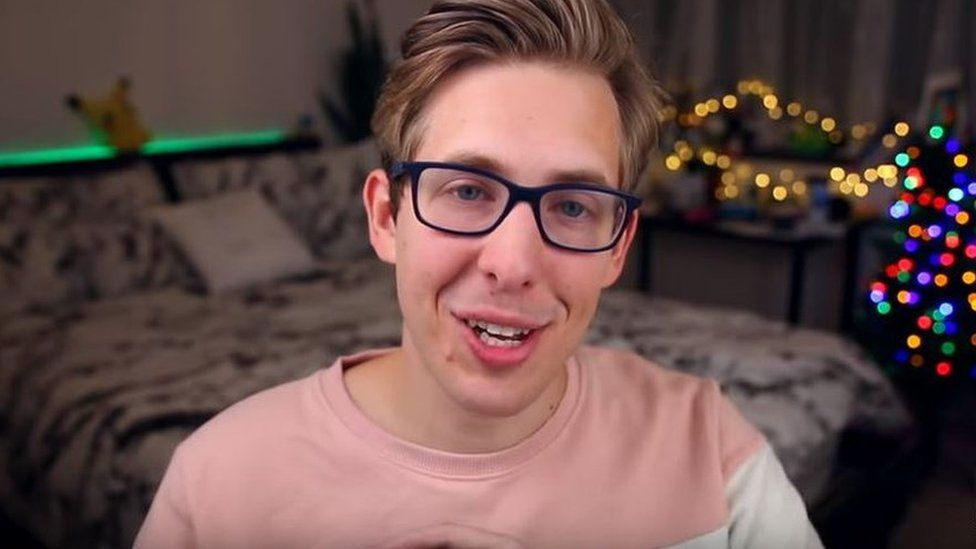 Whenever YouTuber Evan Edinger meets somebody new he says he always get asked: "How much money do you make?"

"I'm open to telling [people] a rough estimate. Enough to pay rent and to have a takeaway once in a while. It's not too bad," he said.

In a one-off vlog he has decided to explain exactly how it's done.

He's shared with his thousands of viewers the five main ways that YouTubers make a living. 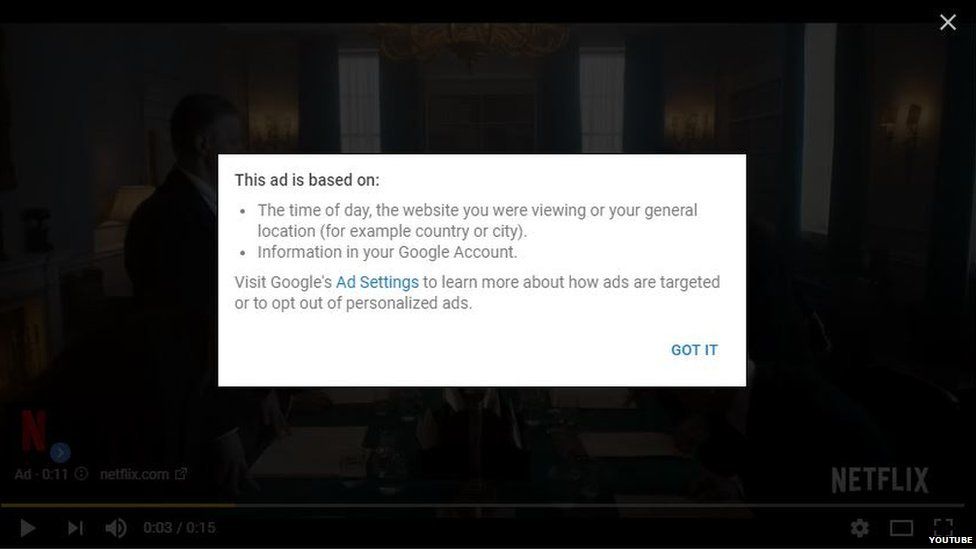 The first way YouTubers make money, he says, is through ads.

It used to be a bigger part of the pie, but as time has progressed and as YouTube has evolved, it's become less lucrative.

Evan refers to the ads that you see before you watch a full YouTube video.

For every thousand impressions of the ad that is played per video, the Youtuber will get paid a certain amount of money. These can range between one to five dollars.

Recently these have been decreasing, and YouTube also takes 50% of the overall revenue that ad generates, according to Evan. 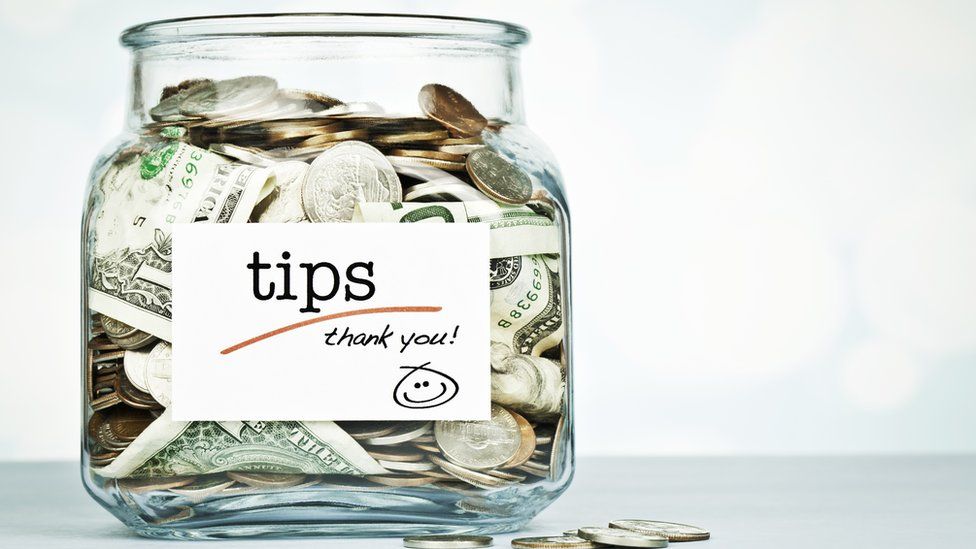 "Think of it as an online tip jar," he says.

"You are going to see the videos whether you like it or not, but if you really like them and want to support them then you can pay something like a dollar per video, or a dollar per month."

Some YouTubers set up a specific feed for that, where those paying viewers can get access to exclusive content.

"I've had a patreon for about a year now and those viewers get to watch my videos a bit early and sometimes they ask questions. It's simple, it's easy and I don't expect anything." 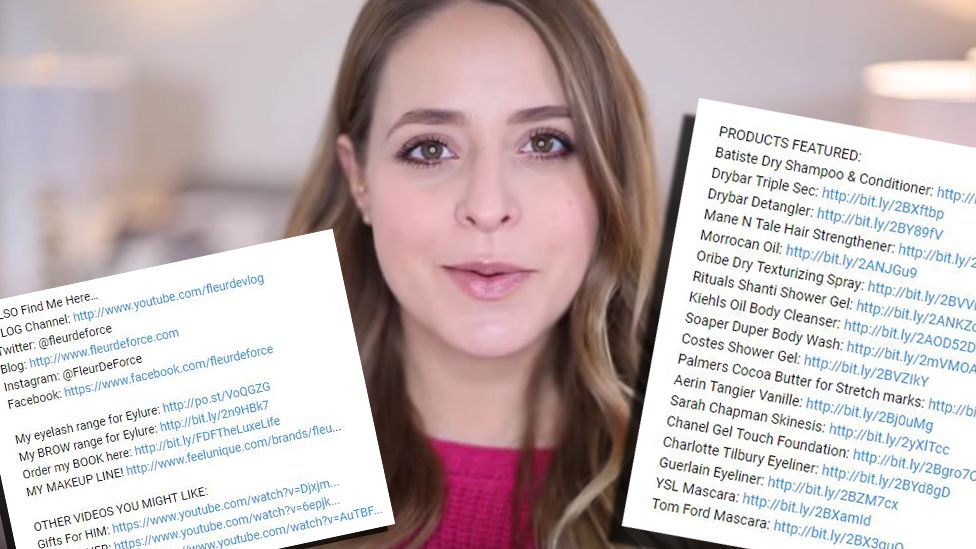 This is especially relevant for fashion and beauty bloggers. This is when the YouTuber might refer to specific products in their post, by way of endorsing them.

"Not only are they promoting something they enjoy, but they are also getting a 5-20% kick back on that," says Evan.

It is basically a thank you from the brand for telling people about it. So if you buy something on a website you've clicked on through a YouTuber's bio or description, they will likely get some money. 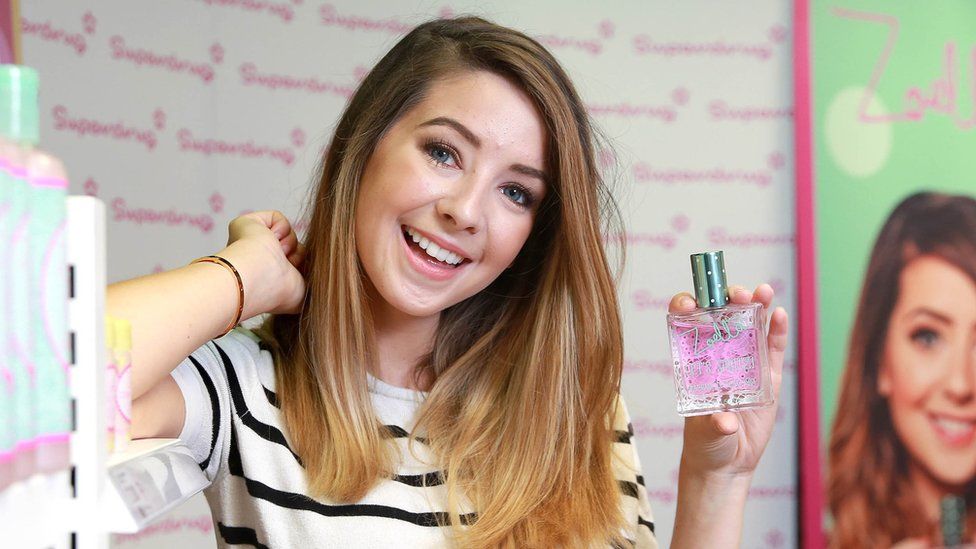 Posters, wristbands, shirts, phone cases - these all make YouTubers money. No description of this really needed. 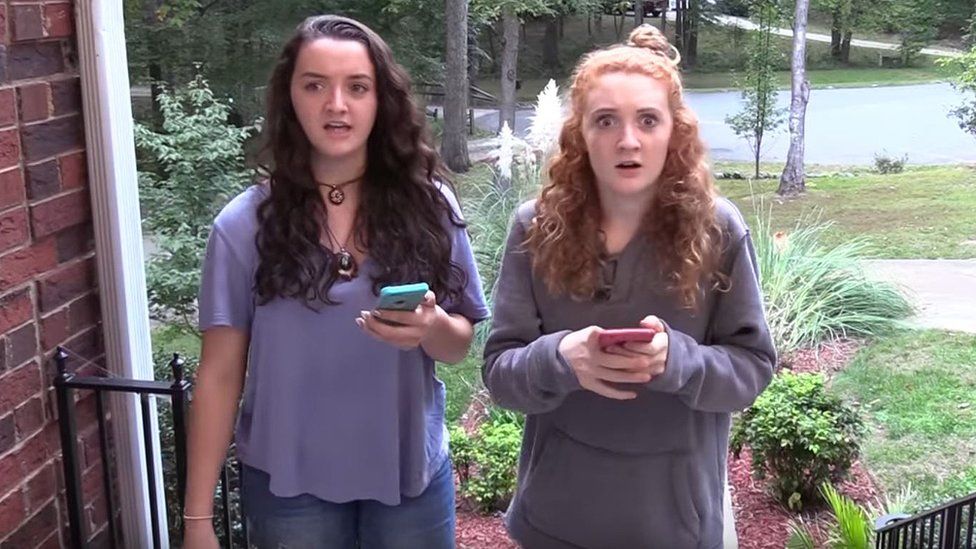 Brands deals are how YouTubers make the most money, says Evan.

These are when companies pay YouTubers to make videos about their products in exchange for large sums of cold hard cash.

"It can pay twelve times your monthly AdSense. That sounds unreal, but it is true."

"My flatmate Luke literally got a brand deal from a company for £20,000," says Evan.

He says the best kind of brand deals are the ones where they let YouTubers really do their thing and make a type of video that they wouldn't have made without their help.