Harry Potter gets a weird new chapter from a computer 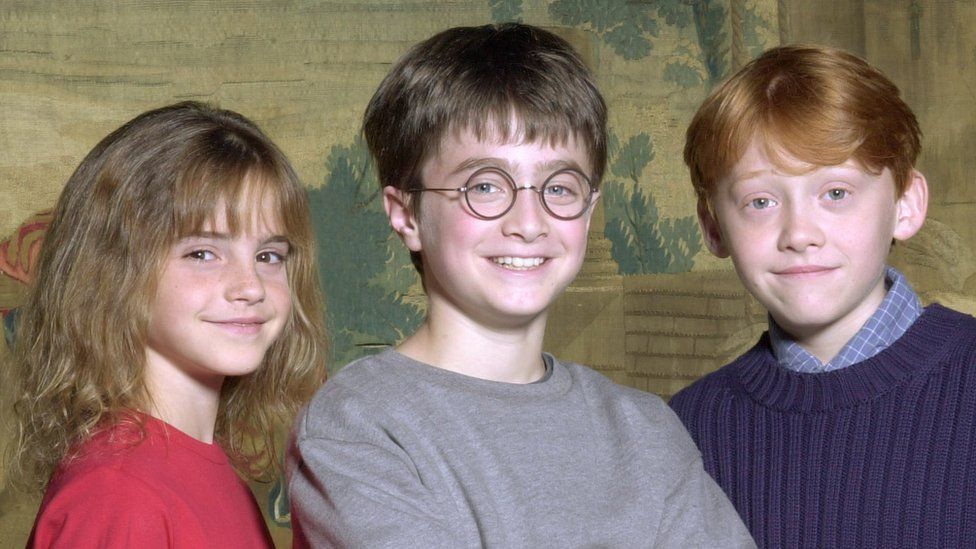 The Harry Potter series may have finished, but the boy wizard has got another chapter.

Harry Potter and the Portrait of What Looked Like a Large Pile of Ash is a new story created by a predictive keyboard.

"He saw Harry and immediately began to eat Hermione's family," runs one line from the ridiculous - and funny - tale.

It was created by the team at Botnik, who fed all seven books through their computer programme.

The story is proving popular among Potter fans on social media, with Botnik's tweet getting more than 80,000 likes.

And fans are sharing lines from it.

"Harry tore his eyes from his head and threw them into the forest.

"Voldemort raised his eyebrows at Harry, who could not see anything at the moment."

The Harry Potter author JK Rowling is yet to give her thoughts on it publicly.

"The castle grounds snarled with a wave of magically magnified wind."

But it soon descends into wonderful nonsense.

"'Not so handsome now', thought Harry as he dipped Hermione in hot sauce." 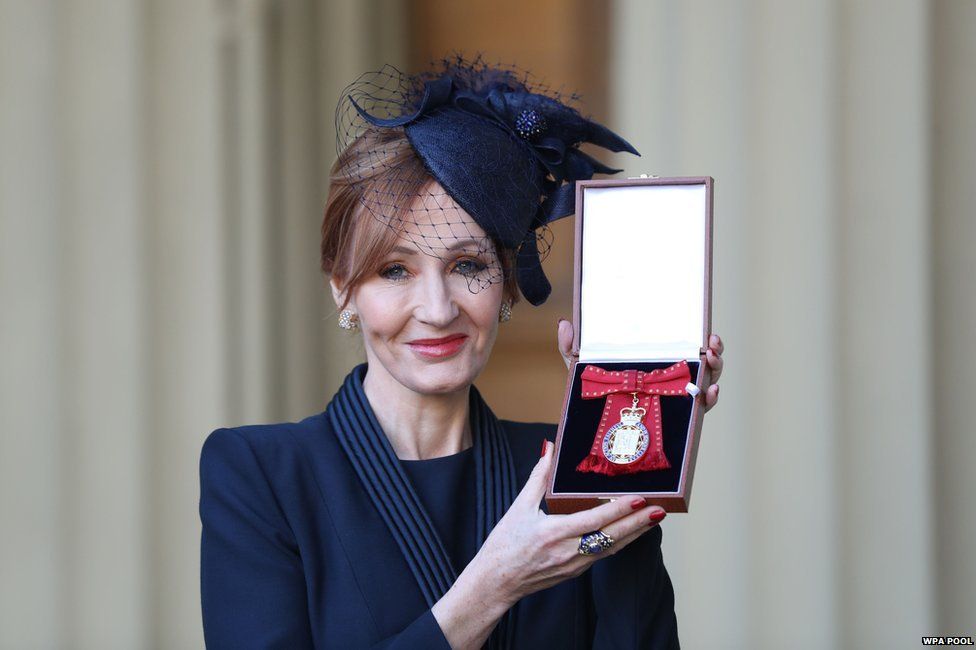 Image caption J. K. Rowling was made a Companion of Honour by the Royal Family this week

Botnik describe themselves as "a community of writers, artists and developers building and using machine tools to remix and transform language".

The predictive keyboard on their site has let people generate text in the style of famous people including Justin Bieber, Adele and Drake.

You What? Entertainment JK Rowling