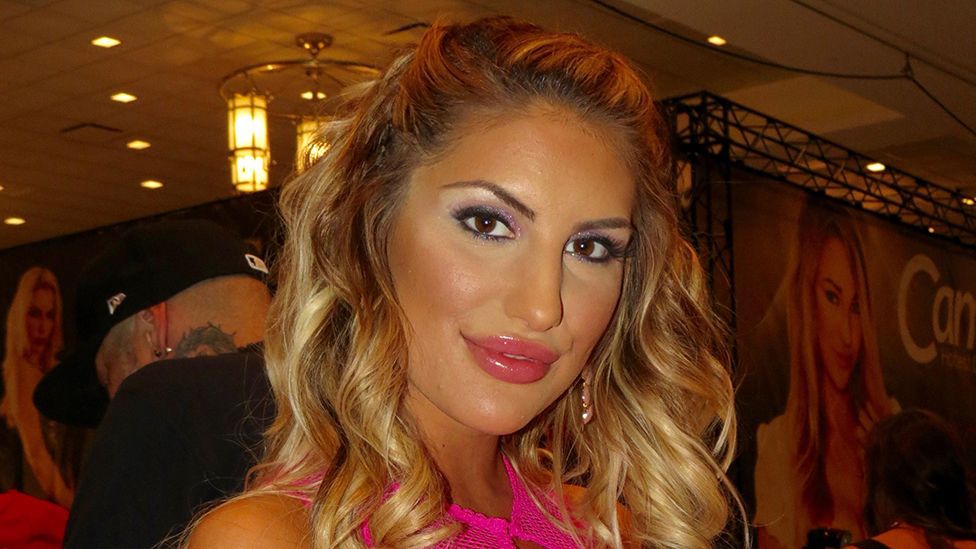 The Ventura County Medical Examiner's Office confirmed her death to The Blast.

The actress was married to adult film director Kevin Moore who said she was the "kindest person I ever knew".

Some people on social media called her homophobic and also attacked her when she posted further updates defending her actions.

August, whose real name was Mercedes Grabowski, had appeared in more than 270 adult films since her debut in 2013 and won two AVN industry awards, including cutest newcomer in 2015.

She was also nominated for the female performer of the year award at January's AVN Awards.

Her husband Kevin says August's death is a private family matter and has described his wife as "the kindest person I ever knew" and says "she meant the world".

She was born in the Canadian town of Antigonish in Nova Scotia but grew up in Colorado.