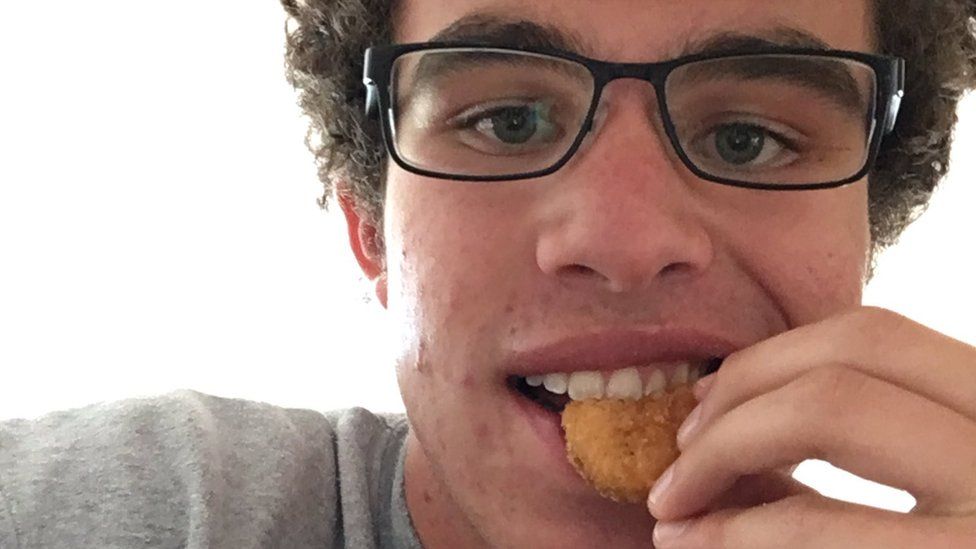 A tweet from a 16-year-old who wanted a year's free supply of chicken nuggets was the UK's most retweeted of 2017.

After fast food chain Wendy's set Carter Wilkerson a target of 18m retweets to get the food, he tweeted: "Help me please. A man needs his nuggs."

And the internet stepped up. It's been shared 3.6m times globally and is now the most retweeted post of all time.

In April, the teenager told Newsbeat it was "super fun" to see his tweet get so many retweets.

Wendy's went on to give Carter the free supply - despite him not receiving the set target.

Second on the list was Ariana Grande responding to the terror attack at her concert in Manchester in May, which was shared 1.1m times worldwide. 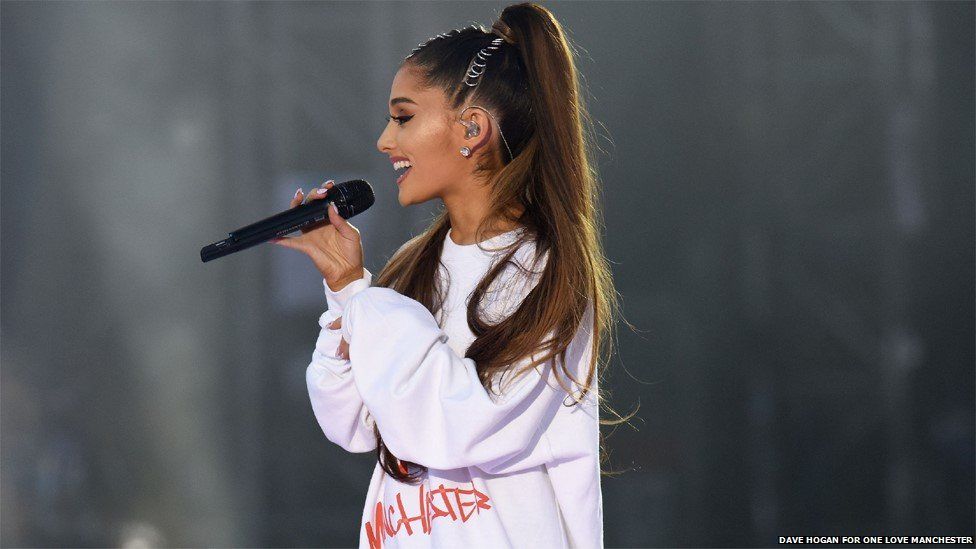 After the show she wrote: "Broken. From the bottom of my heart, I am so so sorry. I don't have words."

After the six-year-old died, following a fight with a rare type of cancer in July, the footballer tweeted: "Sleep tight little one."

Fourth on the list was a tweet from former US President Barack Obama, who captioned a picture of children from different ethnic backgrounds with a message of equality.

Despite having a total of 1.1m retweets, fewer of those users were based in the UK than those who shared Jermain Defoe's tweet.

Former footballer Andy Johnson is fifth on the UK list after he supported Aaron Lennon as he battled with mental health issues.

He's closely followed by Jeremy Clarkson dabbing, a police officer who raised awareness for a suicide prevention line and Peter Crouch suggesting a picture of him with giraffes was spending "time with family" which all have more than 100,000 shares.

The top 10 is rounded off with a picture raising awareness of how to spot breast cancer and a tweet with a caption to a video of Jeremy Corbyn clapping his hands as he walks down some stairs.