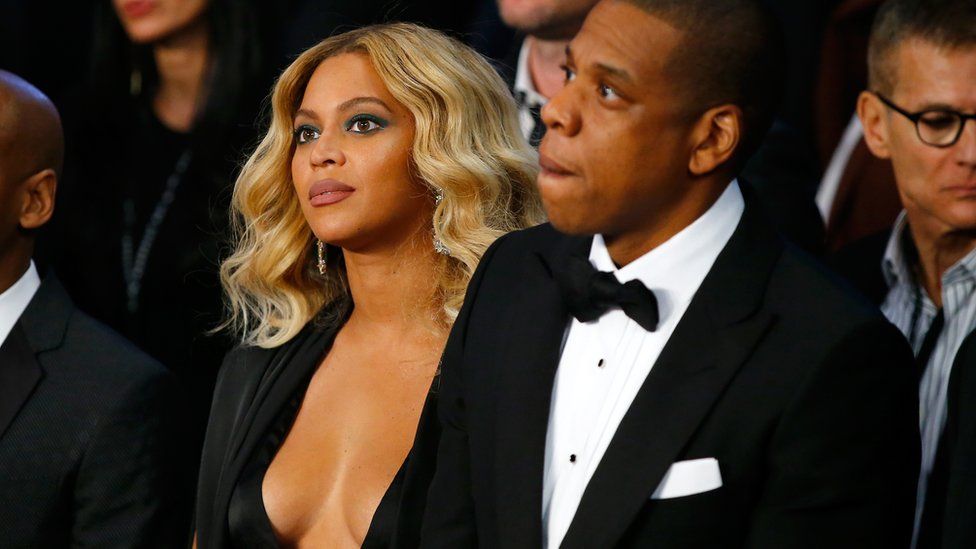 Jay-Z has admitted cheating on Beyonce for the first time in an interview about his life.

He told The New York Times Style Magazine that he'd built up walls due to issues from his childhood, which led to him shutting down and infidelity.

"The hardest thing is seeing pain on someone's face that you caused, and then have to deal with yourself," he said.

The couple had both hinted about it in their music.

"So, even with women, you gonna shut down emotionally, so you can't connect. In my case, like, it's deep. And then all the things happen from there: infidelity." 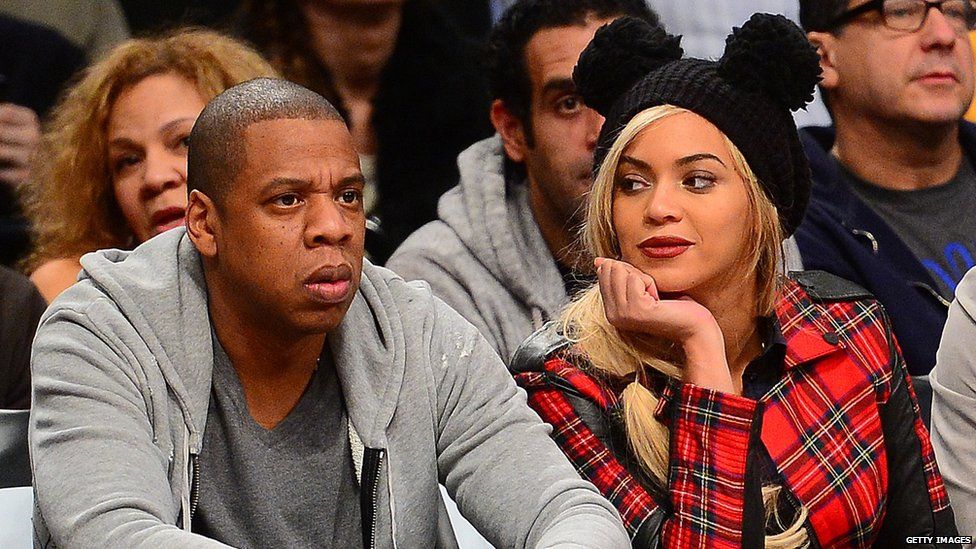 He hinted that they could have got divorced but he'd had therapy to help him deal with his past experiences.

"You know, most people walk away, and, like, divorce rate is like 50% or something 'cause most people can't see themselves."

In 2013, rumours came out that the rapper had been cheating and then there was #elevatorgate when Solange Knowles attacked Jay-Z, while sister Beyonce stayed silent.

More recently Jay-Z's album, 4:44, alluded to him being unfaithful.

He wrote: "Look, I apologize/Often womanize/Took for my child to be born to see through a woman's eyes." 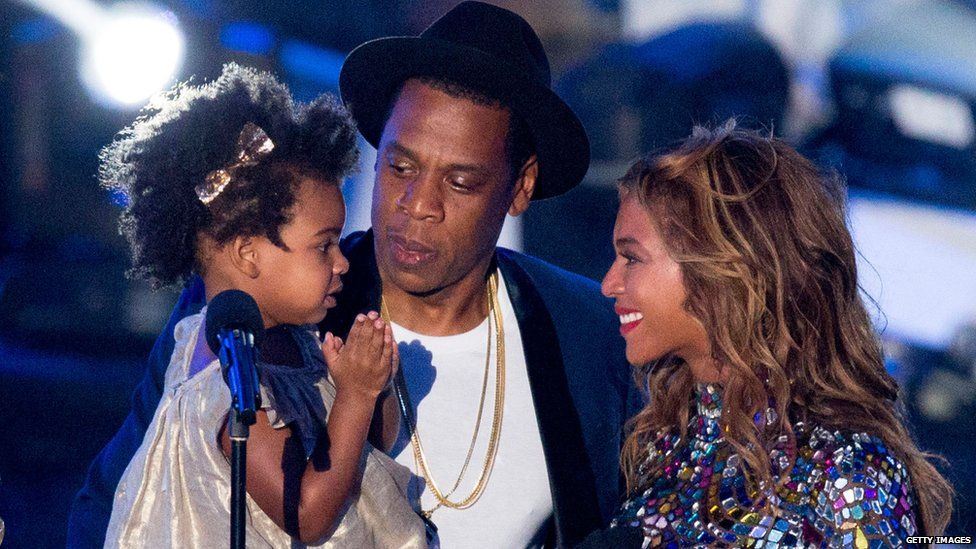 A year before 4:44 came out, Beyonce sang about "Becky with good hair" on her album Lemonade.

"He only want me when I'm not there/He better call Becky with the good hair."

The rapper and Beyonce had planned to do a joint album but ended up doing solo records instead.

"We were using our art almost like a therapy session. And we started making music together. And then the music she was making at that time was further along.

"So, her album came out as opposed to the joint album that we were working on." 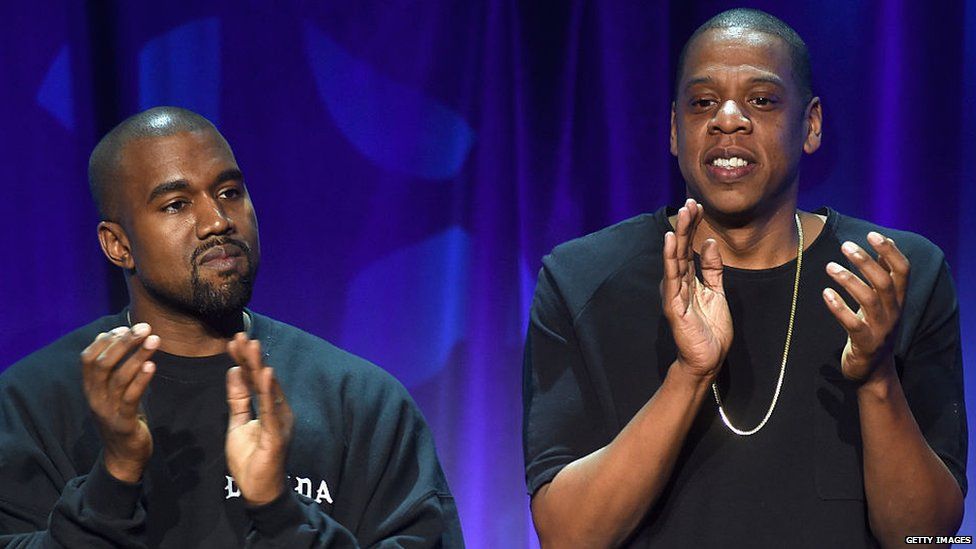 Not only did Jay-Z open up about his marriage, he talked about his relationship with Kanye West.

"I [talked to] Kanye the other day, just to tell him, like, he's my brother. I love Kanye. I do. It's a complicated relationship with us."

He admitted that it hadn't always been an easy relationship.

Kanye West reportedly left Jay-Z's streaming service, Tidal, over a money dispute and he also ranted about him during a concert.

"I'm sure he feels that I've done things to him as well. I'm not a perfect human being by no stretch.

"Hopefully when we're 89, we look at this six months or whatever time and we laugh at that."