Lily Madigan: I want to be Labour's first transgender MP 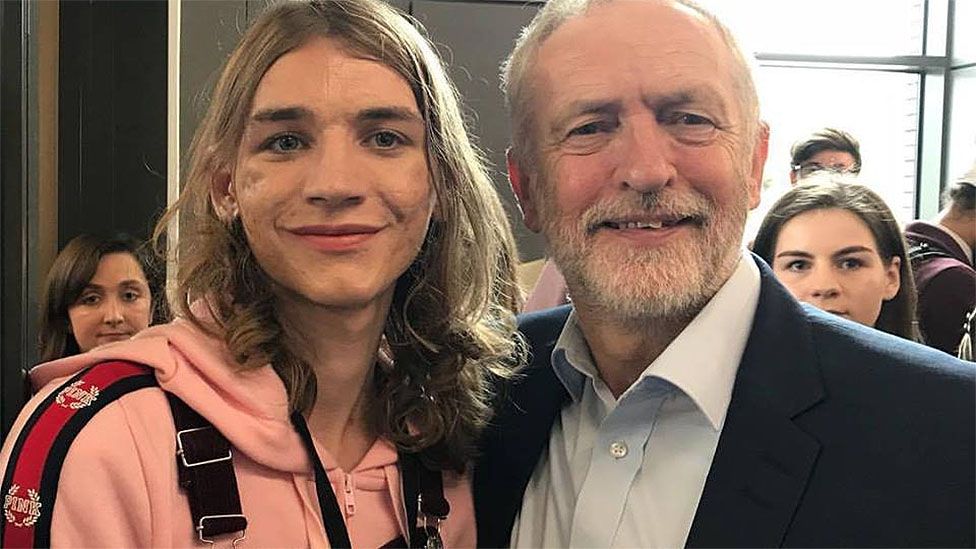 Lily Madigan is Labour's first transgender women's officer but her appointment has ruffled some feathers.

The 19-year-old was elected to the position in Rochester and Strood earlier this month.

"I come from an under-represented section of womanhood," Lily tells Newsbeat.

"I thought I was the best person for the role. I'm pretty happy other people agreed."

Lily's appointment, and her application to be part of the Jo Cox Women In Leadership programme, has angered some parts of the press and (reportedly) members of the Labour Party too. 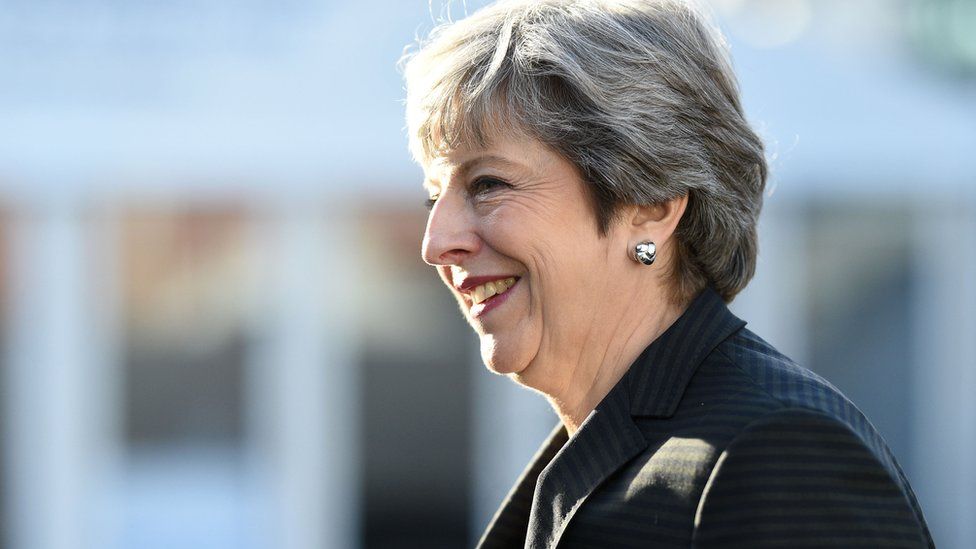 Theresa May: Intimidation not acceptable 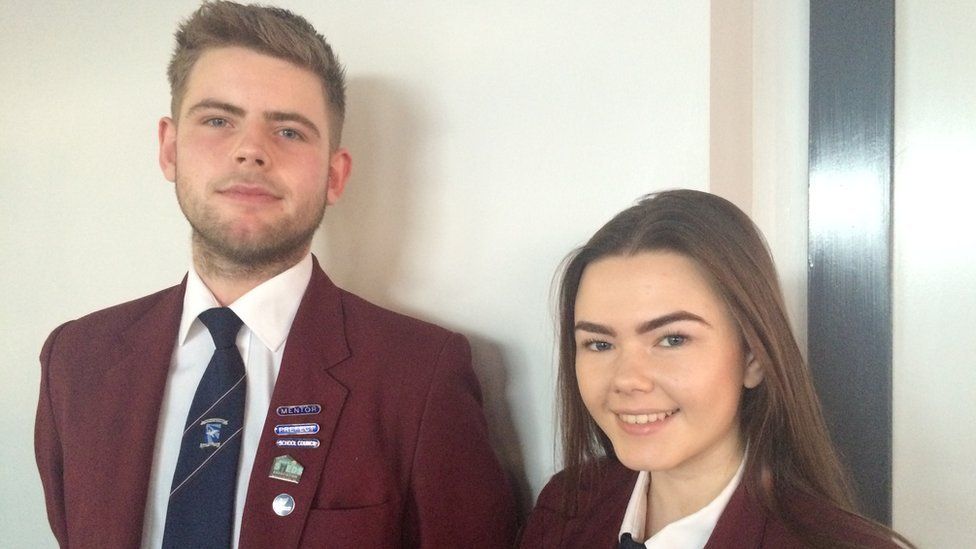 NI students: We could do better than politicians 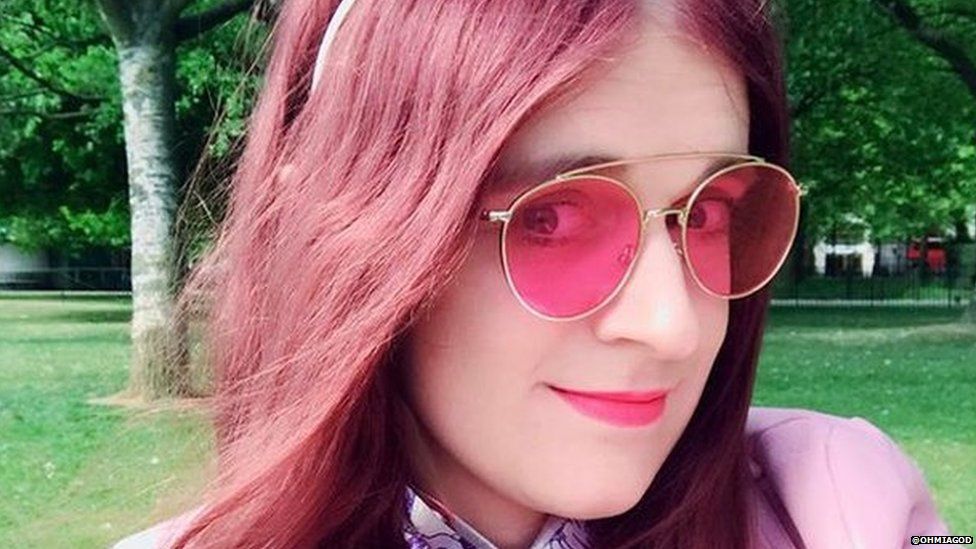 'Why UK passports need to have an X'

She campaigned to have another Labour women's officer, Anne Ruzylo - who represented a different area - removed due to her alleged transphobic views.

Anne told Newsbeat she has never been transphobic or abusive and the complaint made against her was not upheld.

"I have my views on whether I consider Lily to be suitable for the role. I feel they're not. I would even say anybody who is 19 is not really suitable to take up that sort of role anyway.

"You have a difference of opinion these days and unfortunately everybody says you're being transphobic." 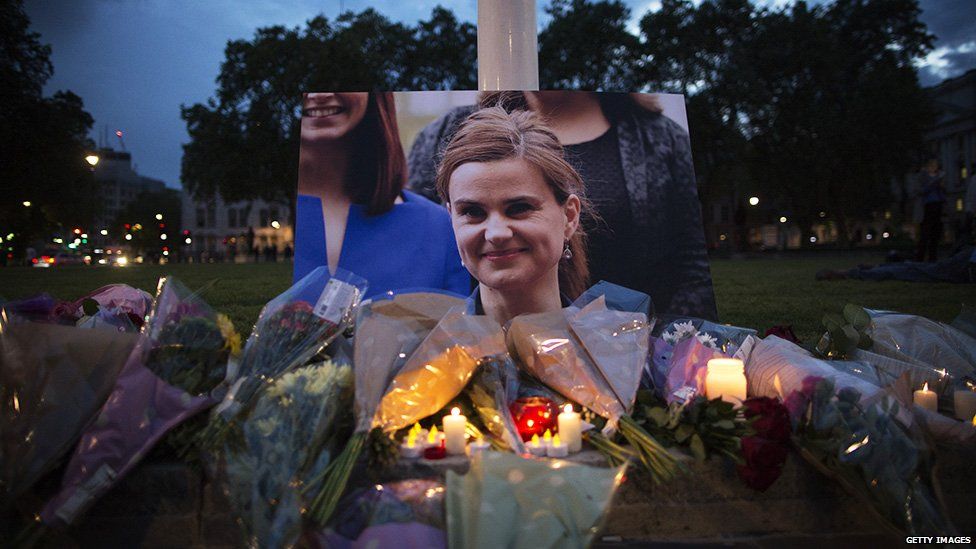 One website ran an article titled "Lily Madigan is not a woman" while the Times reported unnamed Labour supporters as saying Lily's application was a "monstrous insult" to female party members.

Because Lily has not lived all her life as a woman, they felt her involvement would defeat the point of the scheme.

But Lily believes they have missed the motives behind the Jo Cox initiative.

"The whole point of the programme is to get a diverse group of talented women to stand for election and roles within the Labour movement and wider public life," Lily says.

"Transphobia in response to my application would be very much against that point.

"It's very reminiscent of homophobia in the 80s and I think they just know they are losing at this point."

Some of those already on the Women in Leadership programme have shared a message of support for Lily's application.

But this isn't Lily's first experience of transphobia.

In 2016 she hired a solicitor after her school threatened to suspend her for wearing female clothes to school and continued to use her old name.

She says this experience left her "shaken" but built her determination to raise awareness of transgender rights - particularly within politics.

"It was Labour's Equality Act that helped me out in that situation," Lily says.

"Which is why I joined the party. I sort of worked my way up from there." 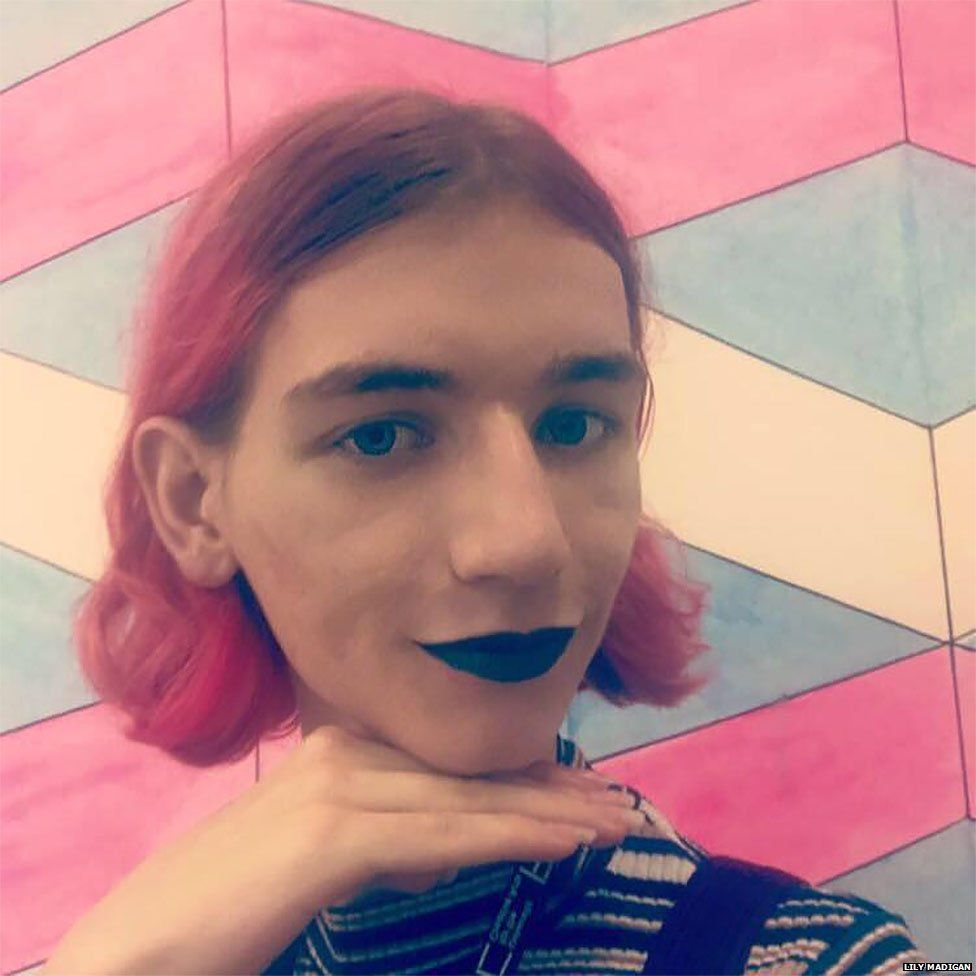 Addressing recent criticism of her appointment, Lily says she will be working closely with others in the Rochester and Strood area in her role as women's officer to best represent female constituents.

"No woman has the experience to be representative of all women," she says.

"That's why one of my pledges was to make a women's forum across the constituency so I can get feedback from all women and we can share opinions and ideas to go forward in the best way."

And Lily hopes her new role in the Labour party is the start of a long political career.

"I'd love to get us to a point where there just isn't this transphobia, where womanhood isn't as related to biology.

"Trans women are women. It's about time everyone recognised that."