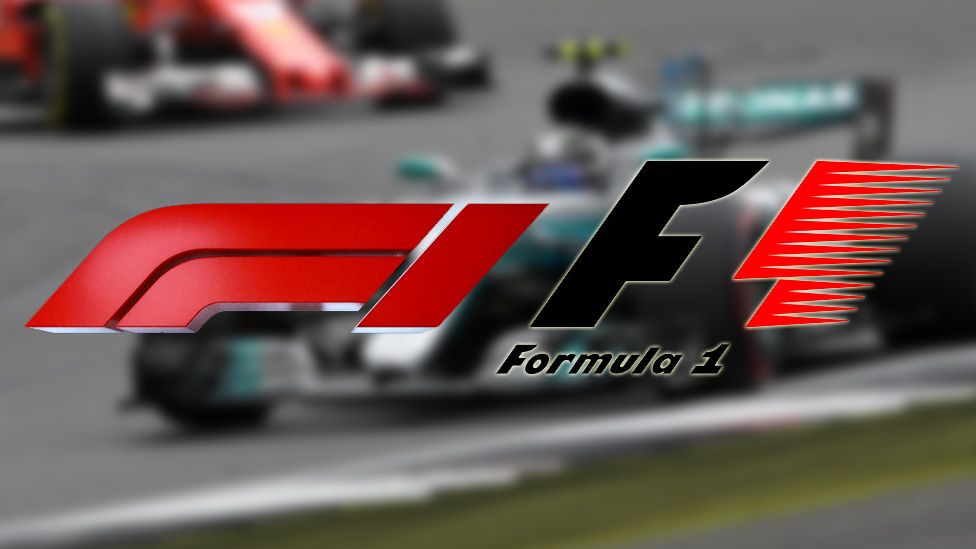 But after an uneventful race, it was the sport's new look which got race fans talking.

Liberty Media, which took control of F1 last year, has decided to change its logo to a simple red design. 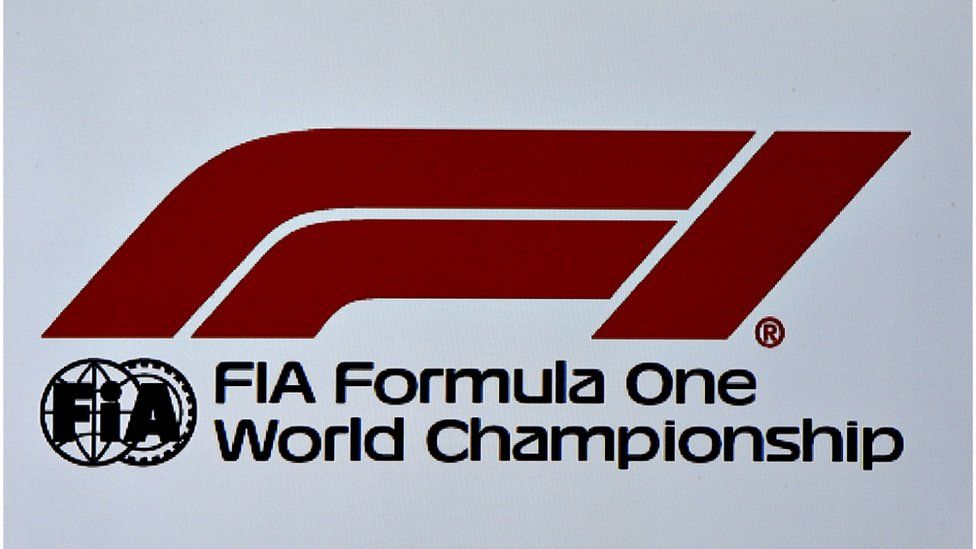 The old logo was iconic, having been around since 1987.

It's become one of the most recognised sporting brands in the world, so the move hasn't gone down well with a lot of fans.

Rob called it a "soulless doodle".

F1 isn't the only logo to endure mixed reaction to a rebrand though. 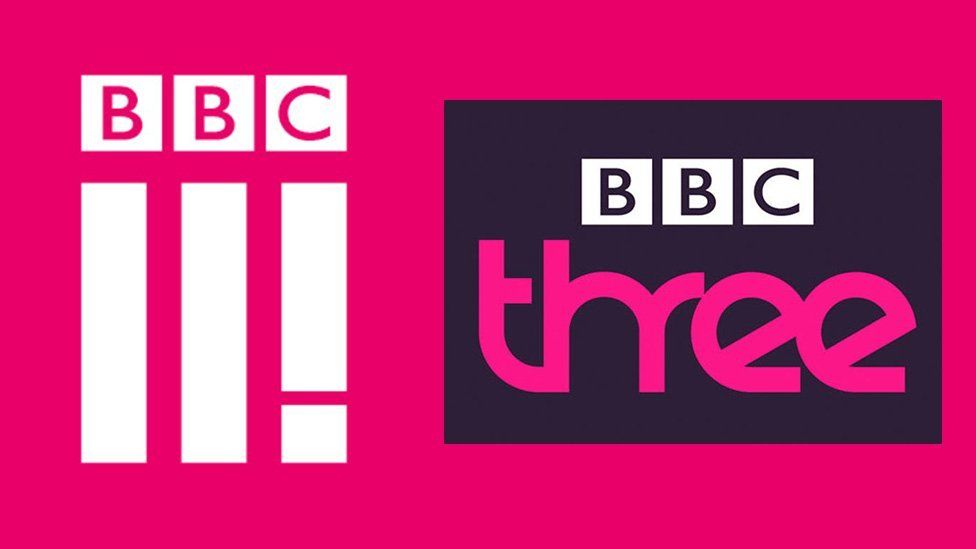 With BBC Three's move from TV to online in 2016 came a new look.

Some thought it looked like an idea from BBC Two's W1A.

The comedy parodies life working at the BBC.

And when the London 2012 logo was first revealed it was slated by critics.

Some even designed their own alternative version. 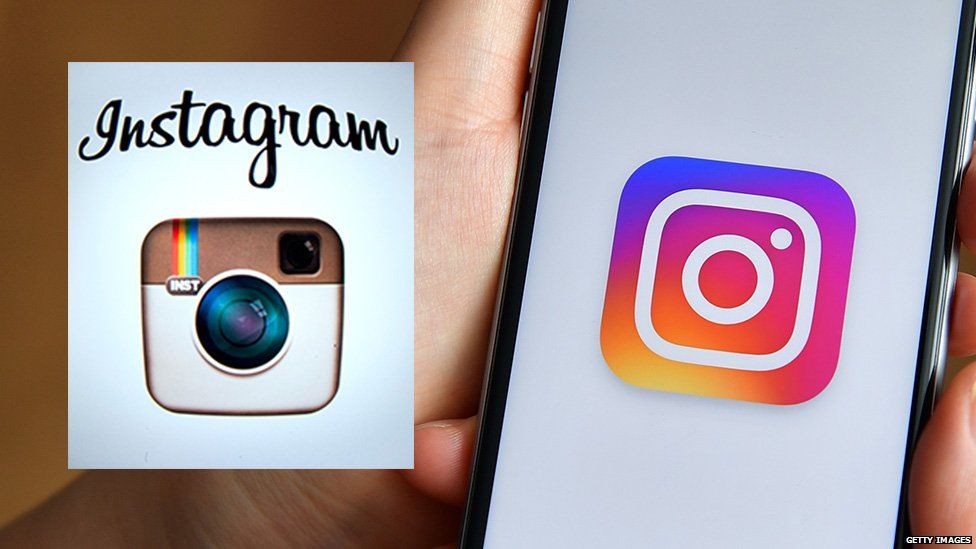 The brown camera got simpler and more colourful.

It was the app's first big redesign since its popularity soared.

It reminded others of a throwback from childhood. 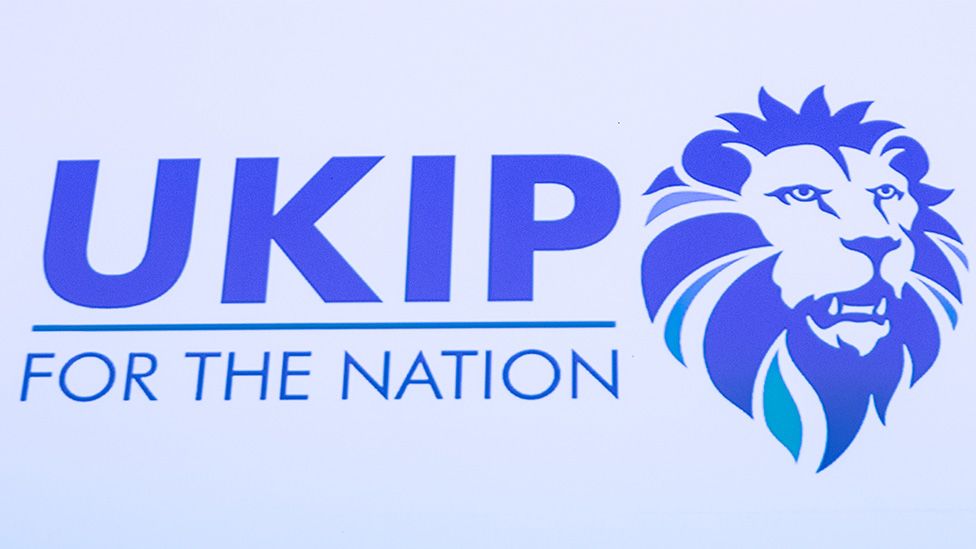 When UKIP opted for a fresh look, it reminded everyone of something.

In fact that logo itself hasn't been around for long either.

When it was first brought in for 2016, bosses said they wanted the logo to work in lots of different colours.

But again, people seemed to prefer the old look. 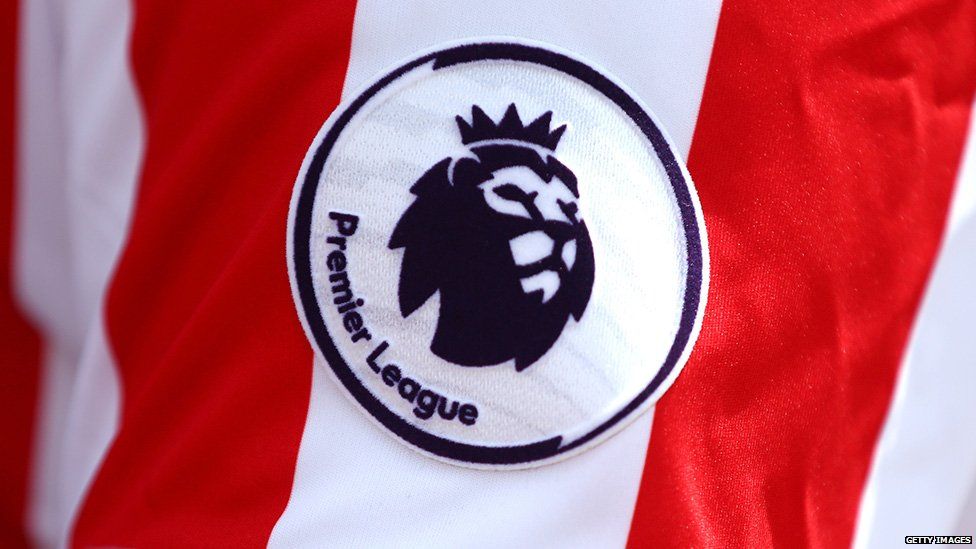 Google opted for a more subtle change in 2015. 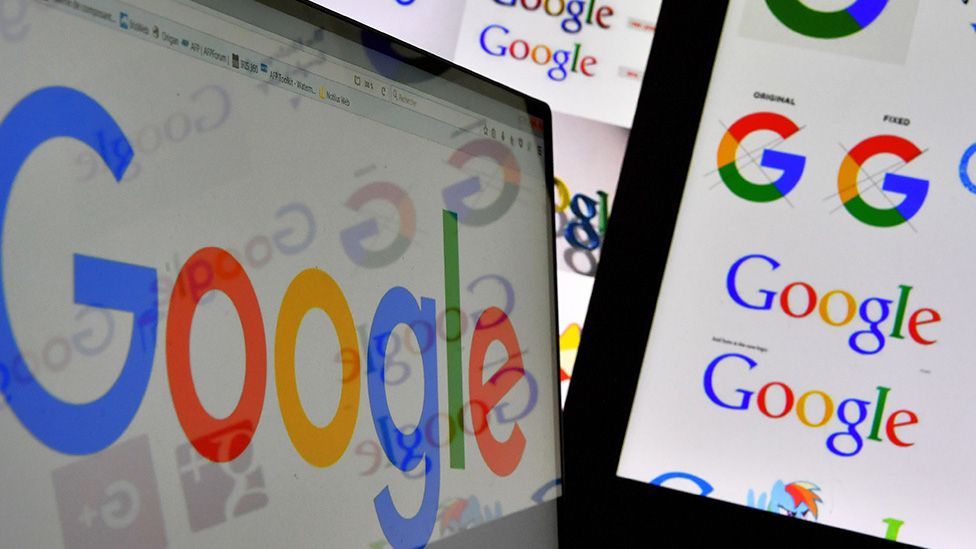