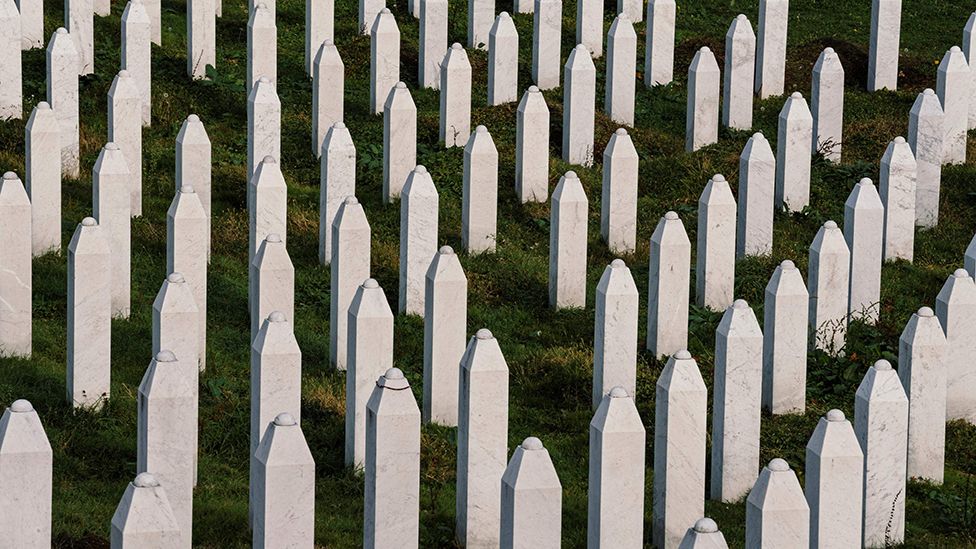 A survivor of the war in Bosnia has spoken of the horrors she experienced during Ratko Mladic's genocide in the country.

Vernesa Subasic was speaking hours before the former general was found guilty of the deaths of 17,000 people during the Bosnian war in the 1990s.

Vernesa fled the country and came to the UK in December 1995 aged 17.

She says she saw the mutilated bodies of her neighbours in Bosnia left in public after their murder. 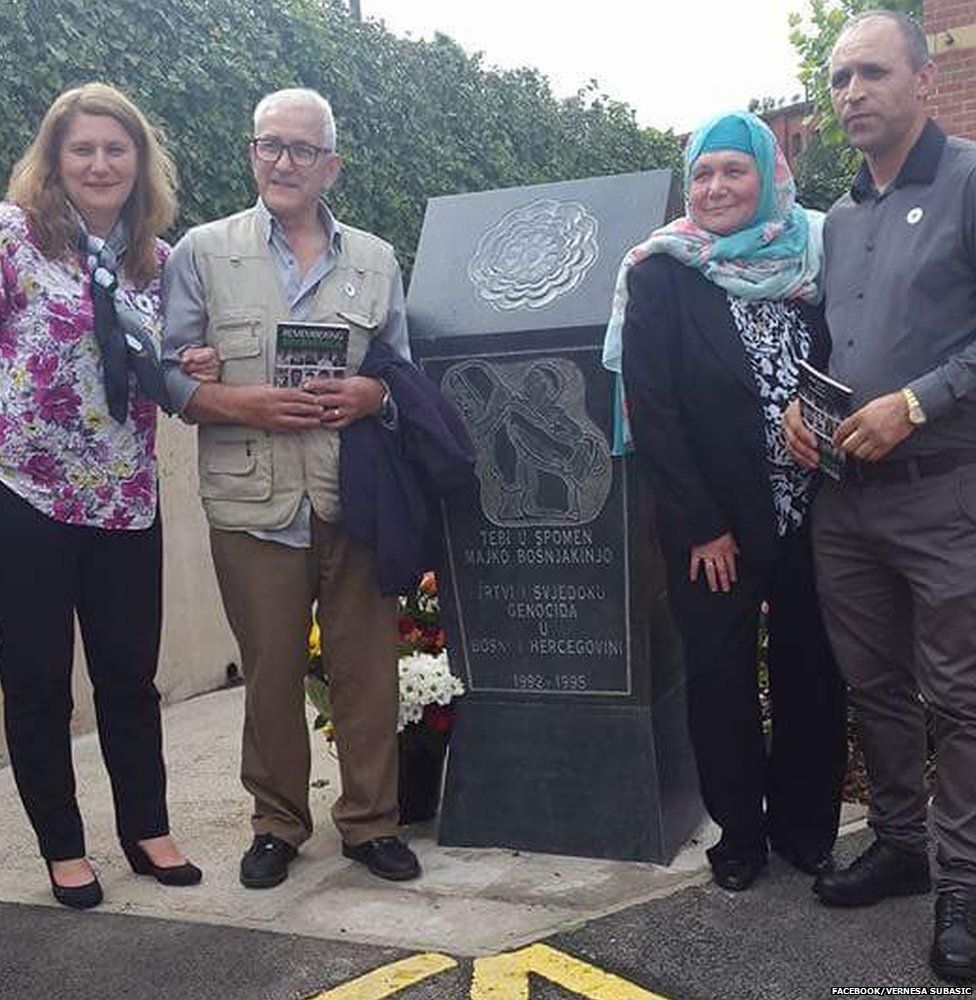 The 39-year-old says her experiences had "taken her childhood away".

"Nothing can cure the pain the war has caused," she tells Newsbeat. "My neighbour's bodies were scattered outside their homes.

"They were barely recognisable due to brutality that they suffered." 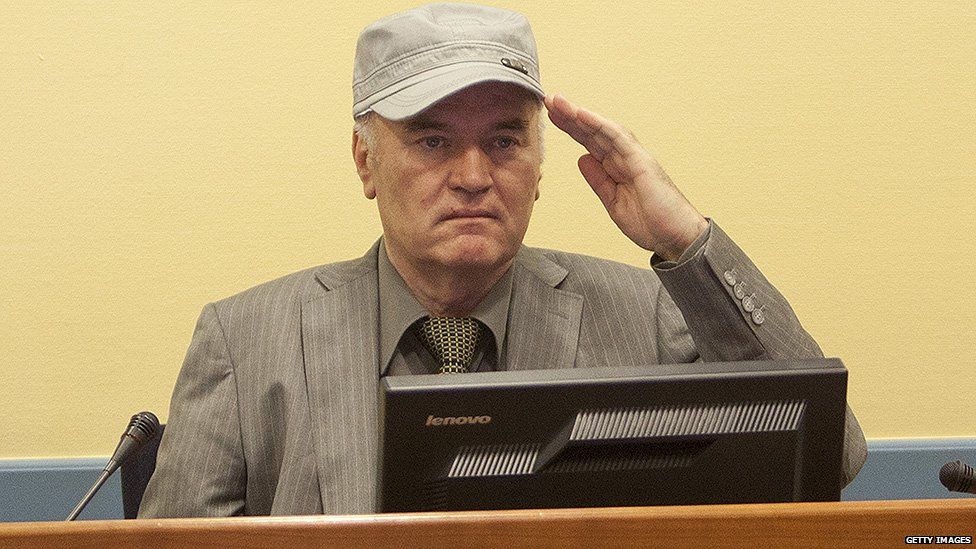 Mladic has been convicted of the massacre of more than 7,000 Bosniak (Bosnian Muslim) men and boys at Srebrenica in 1995.

He was also found responsible for the deaths of 10,000 people during the siege of Sarajevo, which took place between 1992 and 1996 (lasting longer than the war).

The war was between Bosnian Serbs and Bosniaks and Croats after the Serbs boycotted their attempts to gain independence with a political referendum. 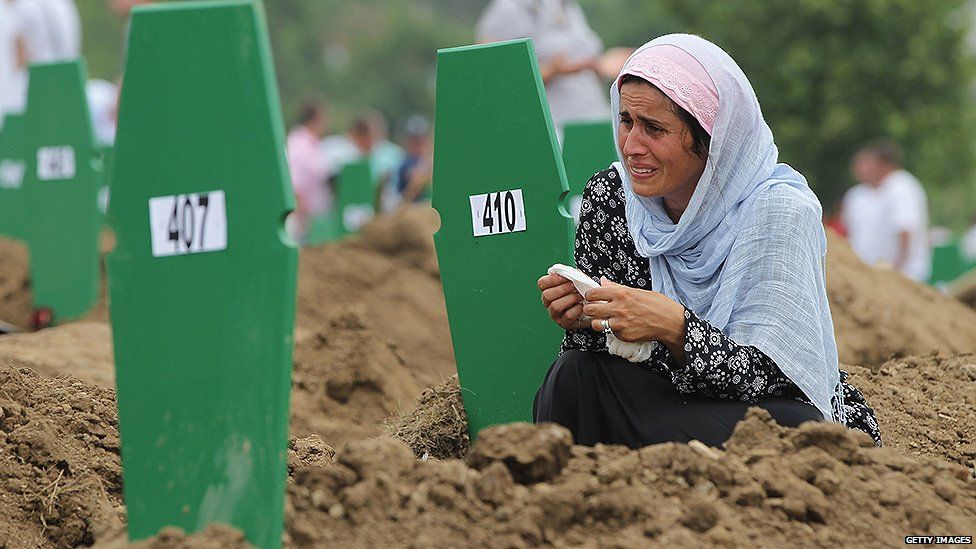 Many Bosniaks and Croats, like Vernesa, were forced to flee their homes to escape brutality inflicted by soldiers led by Ratko Mladic.

"As a child it was very scary," she says. "We had to sleep at night in a forest or in abandoned houses, even during the harsh winters.

"Schools had been shut and there was no longer electricity.

"It has taken my childhood away and my home away. I still have nightmares." 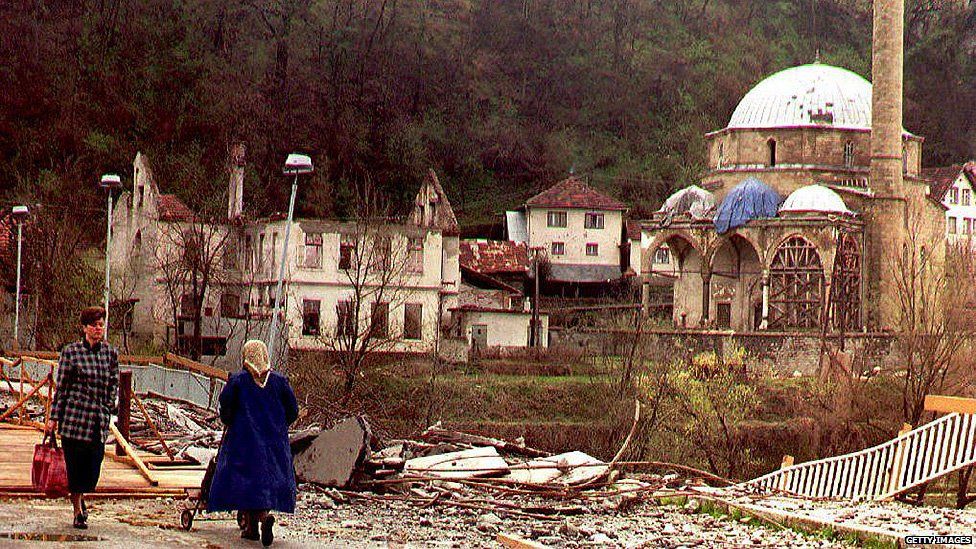 Image caption Parts of Bosnia were devastated by the war, which took place between 1992 and 1996

Vernesa says she is pleased Mladic has been brought to account for his crimes, but says there were other key figures who should also face trial.

"Justice and truth needs to be known about all those responsible, not just Ratko Mladic," she says.

"The others should be held accountable for the crimes they committed.

"It's about getting closure for everyone that lost a loved one and the suffering he caused."