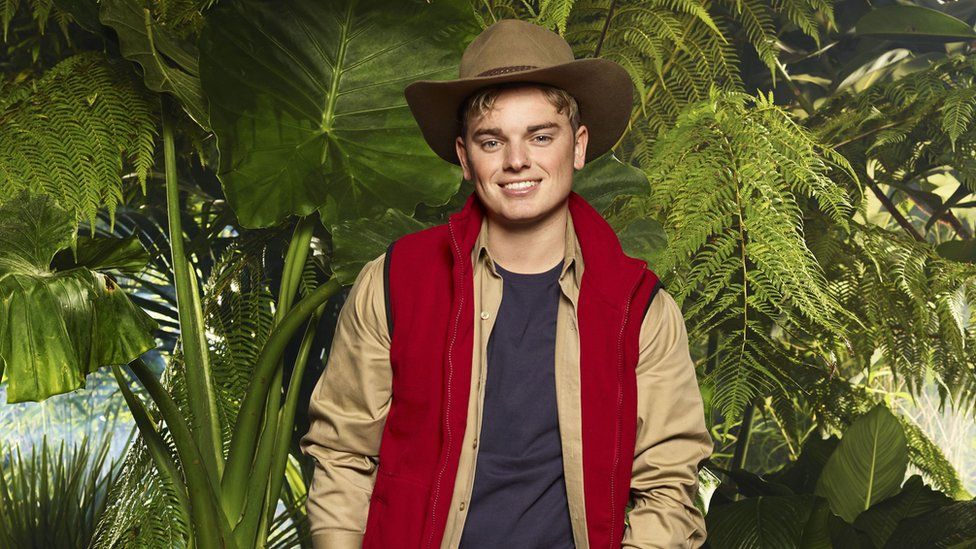 I'm A Celebrity star Jack Maynard is "ashamed" of tweets he posted which used insulting language, his representative has said.

A series of posts from the YouTuber - in which he used inappropriate slurs - were published in the Sun newspaper.

His team says the star realises now that the language used was "completely unacceptable".

ITV added: "Jack has deleted these tweets and has since issued a full apology."

Jack is one of 10 contestants taking part in the ITV show, which started on Sunday.

The 22-year-old has more than 1.2m subscribers to his YouTube channel and is the younger brother of singer Conor Maynard. 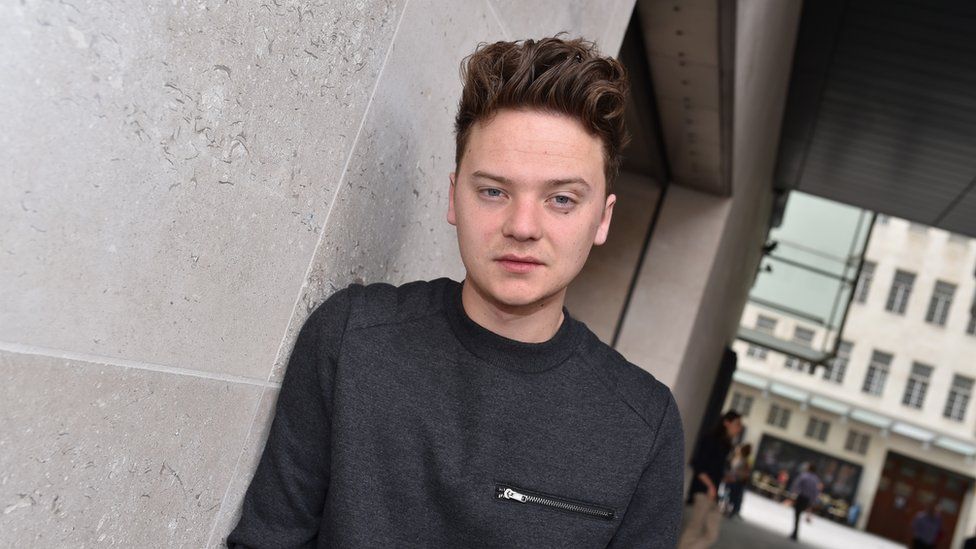 Image caption Conor and Jack Maynard, who grew up in Brighton, also have a younger sister called Anna

The majority of the tweets were posted in 2012 and have since been removed.

His representative said: "Jack is ashamed of what he said in these tweets, many of which were deleted a long time ago and were sent in response to a neighbour who was bullying him.

"Jack was a lot younger when he posted them in 2012 but realises that age is no defence.

"He would never use that language now and realises that, as someone who was bullied himself, this kind of retaliatory, inflammatory, insulting language is completely unacceptable."