The eco-friendly guide to glitter 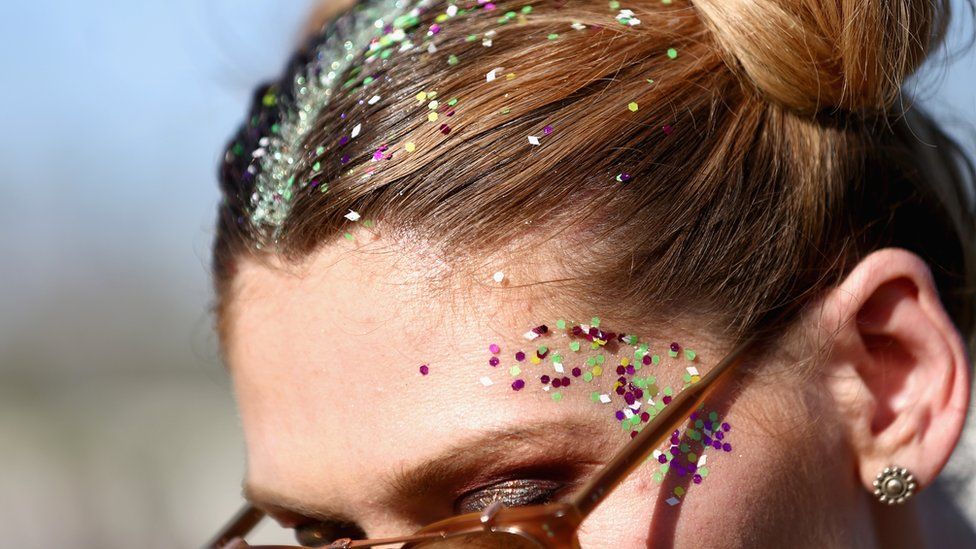 Environmentalists say glitter is a microplastic making its way into our seas and affecting marine life.

It was recently banned at a chain of nurseries in Dorset after they learned of its effect on the environment.

They have now turned to lentils as an eco-friendly alternative.

But for those that don't fancy losing their sparkle, we've been finding out more about environmentally-friendly glitter.

Whether it is at festivals, during Halloween or for arts and crafts - a lot of people would struggle to cut glitter out completely.

Newsbeat spoke to Stephen Cotton, a British scientist who's helped to create a pioneering eco-glitter made from eucalyptus tree extract and aluminium.

He told us how the product was driven by the controversy surrounding the use of microbeads in cosmetics.

"A ban on microbeads is coming into force in the UK next year - but there's still a lot to do," he said.

To make the glitter, the eucalyptus tree extract is metallised with a thin layer of aluminium and coloured to give it its sparkle. 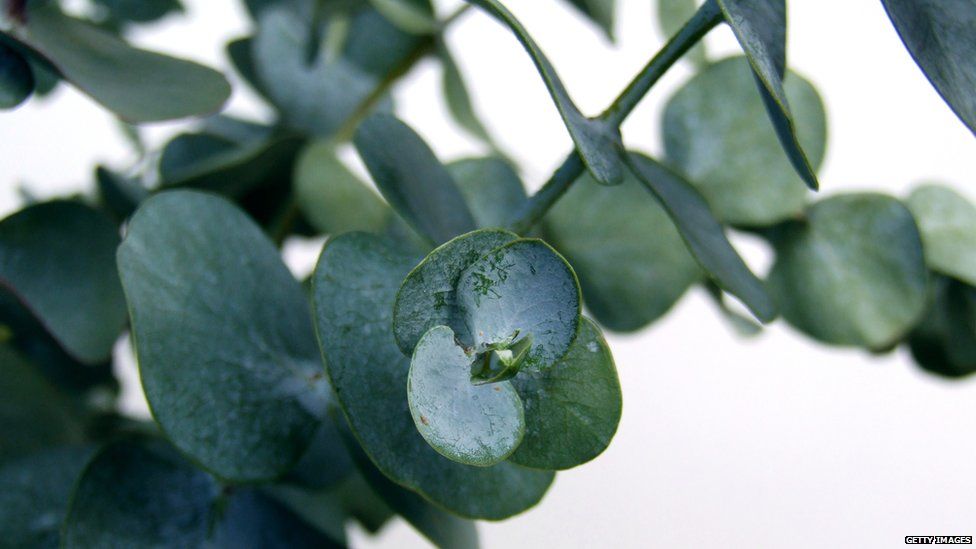 "A lot of people think that the glitter wouldn't be as durable because it's biodegradable," he said.

"It feels softer because there aren't harsh plastics used in the process but it's not like it will melt off your face at a festival," he added. 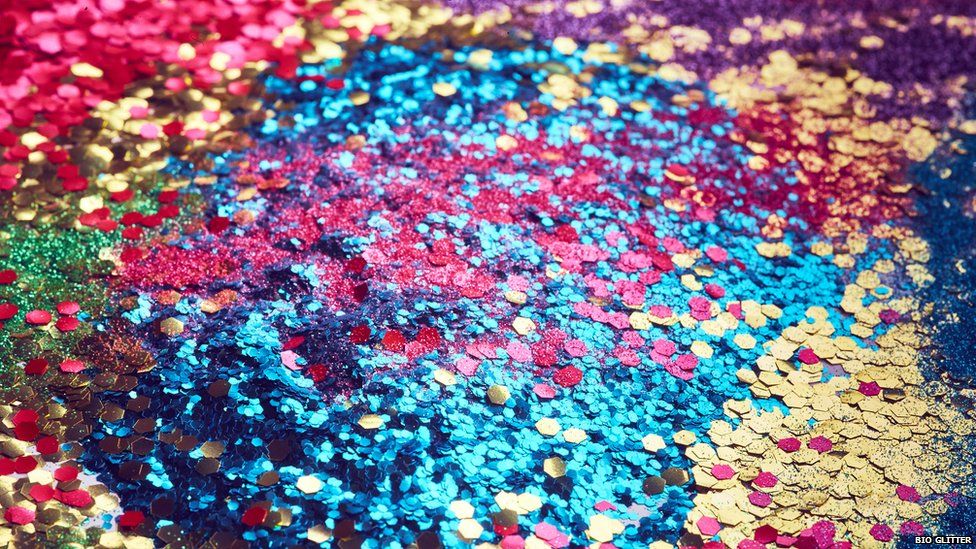 Like a lot of people, Sophie Awdry loves wearing glitter to festivals and concerts.

But after she learned about its effects on the environment a few years ago, she decided to make the switch to environmentally-friendly glitter.

"In the summer I'd be wearing it nearly every weekend," she told Newsbeat.

"But then I found out biodegradable glitter existed a few years ago and suddenly the penny dropped that the rest was plastic.

"A lot of people don't actually realise and that's the problem," she said. 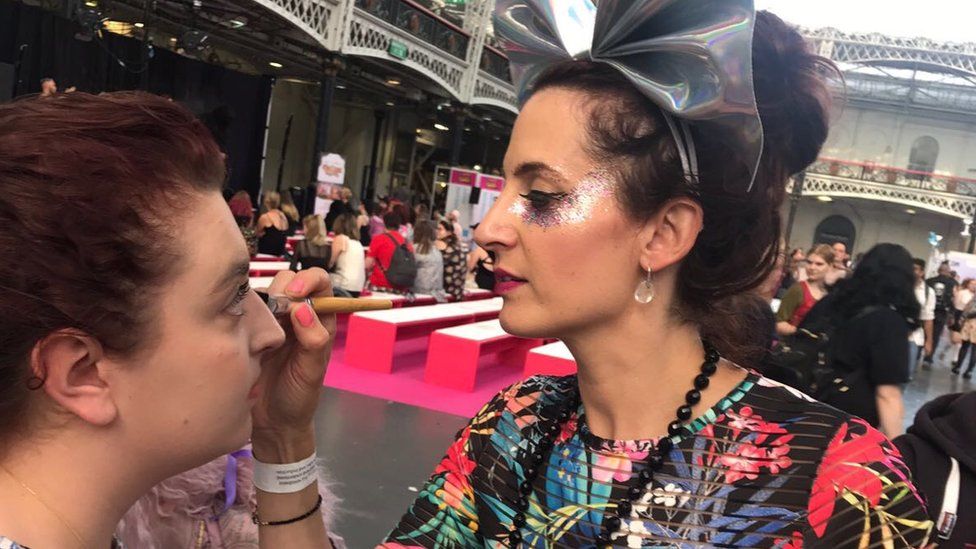 She's since set up her own company selling eco-glitter with one of her friends.

"Plastic glitter will take hundreds of years to decompose, and most glitter, because of its size will end up in the ocean and in fish.

"But with [eco]glitter little micro-organisms found in places like soil and in the ocean will eat it over a period of months and that's how it breaks down," she told us.

"We're very passionate about plastic pollution so when we found out about an alternative glitter we wanted to tell the world about it," she said.