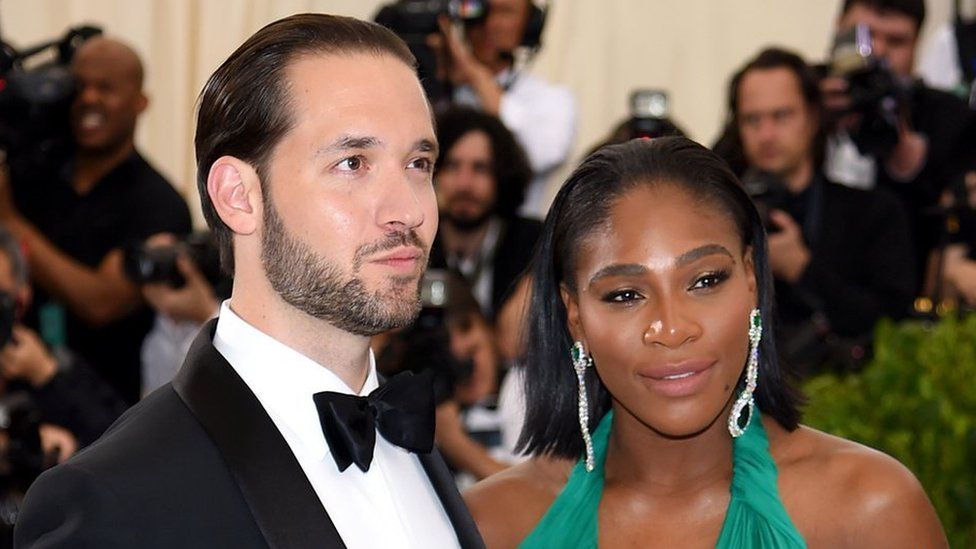 Serena Williams has married Reddit co-founder Alexis Ohanian in one of the biggest showbiz weddings of the year.

A-listers including Beyonce, Kim Kardashian and Eva Longoria were at the star-studded bash which took place in New Orleans on Thursday.

The event had a Beauty and the Beast theme and included 200 people on the guestlist, according to media reports.

An entire block of the city was sealed off for the event which was held at the Contemporary Arts Center. 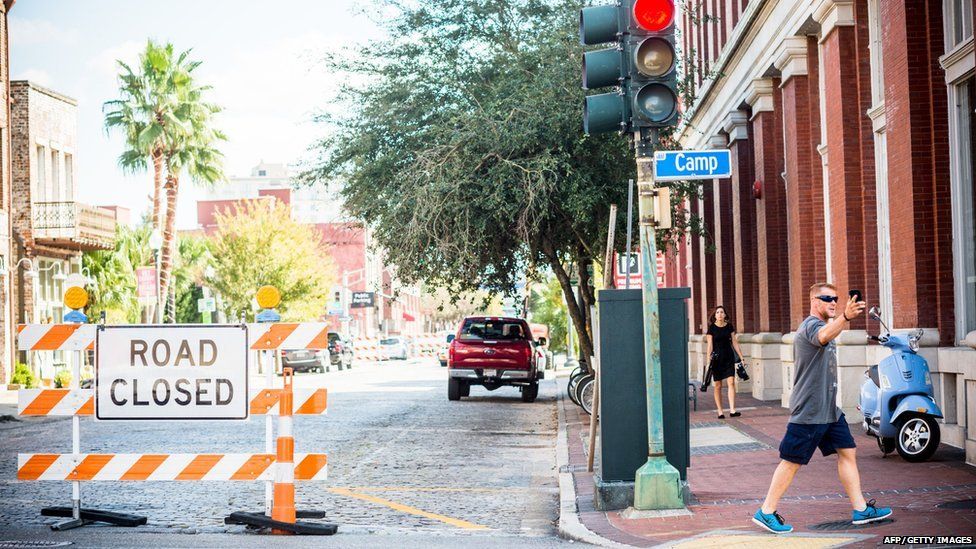 The wedding reportedly cost more than $1m (£760,000) and guests were asked not to bring their mobile phones because of an exclusive deal with Vogue.

Photos of the Tennis legends Beauty and the Beast themed wedding have since been shared on social media.

The couple announced their engagement in December last year after dating for 15 months.

They made the news public by sharing a poem on Reddit which was titled: "I said Yes".