'People with schizophrenia aren't all dangerous' 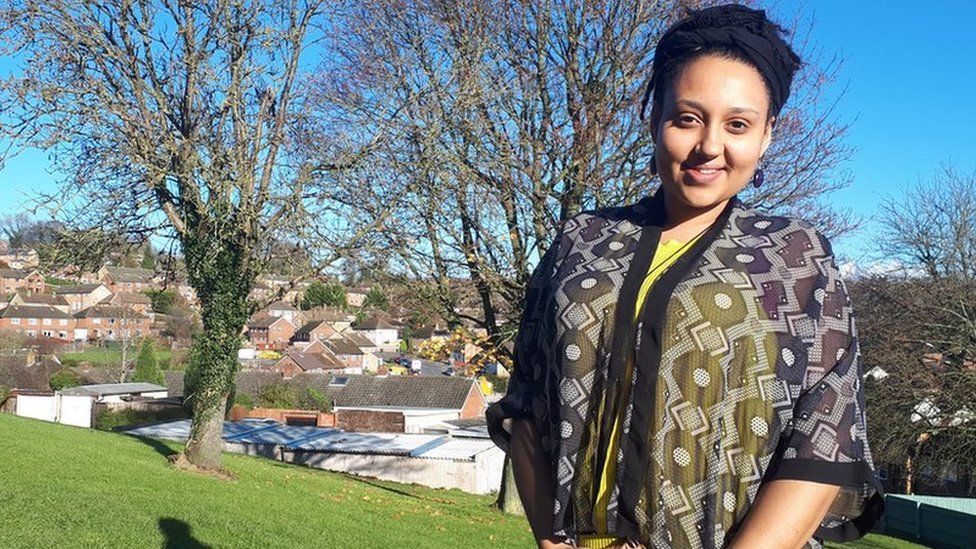 Alice is a 26-year-old mum to two daughters. She's married, she has schizophrenia and she is fed up of being portrayed as "dangerous" because of her condition.

"One of the biggest stereotypes about people like me is that we're dangerous or violent - mostly we're just vulnerable."

People are often surprised when they hear about Alice's life. That's something that annoys her.

"Why can't someone with schizophrenia be living in a house, driving, studying, have children, having a family life?"

When she first started to hear the voices, Alice thought she'd gained a superpower. 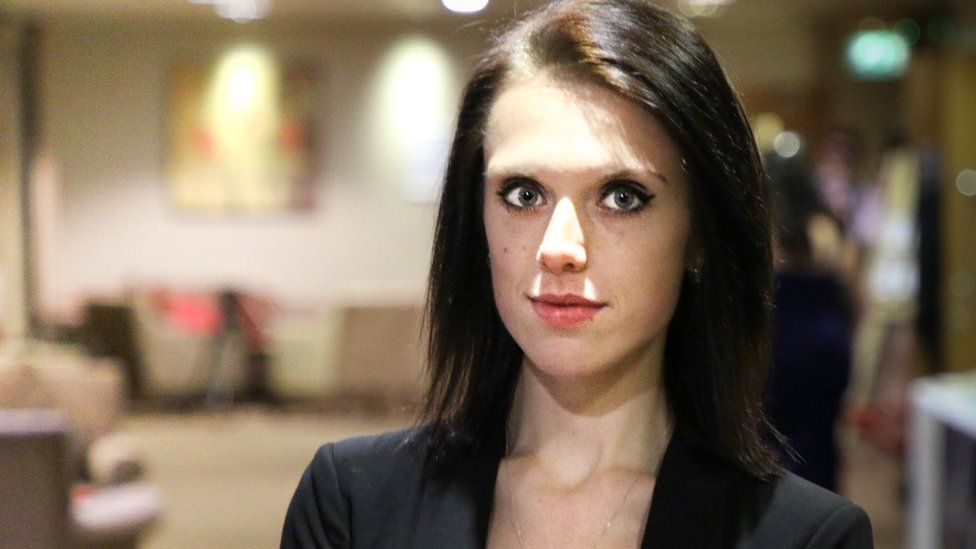 'Who am I if I don't have an eating disorder?' 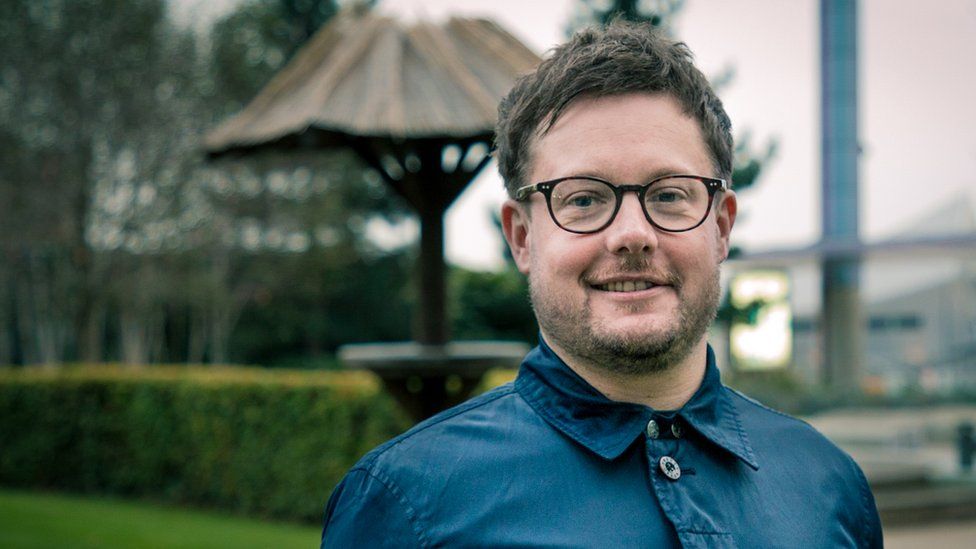 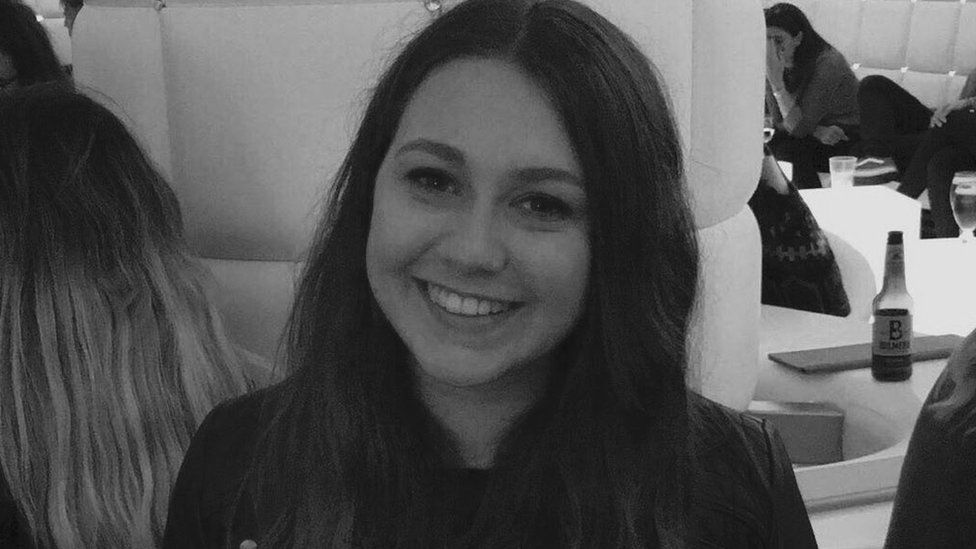 'Why my anxiety gets worse after drinking'

She was taking her GCSEs at the time.

All the characters in Alice's head have names and personalities. You can meet them if you subscribe to our new podcast called "I Hear Voices".

It's Alice's story told over 10 episodes and you can download them wherever you get your podcasts from. 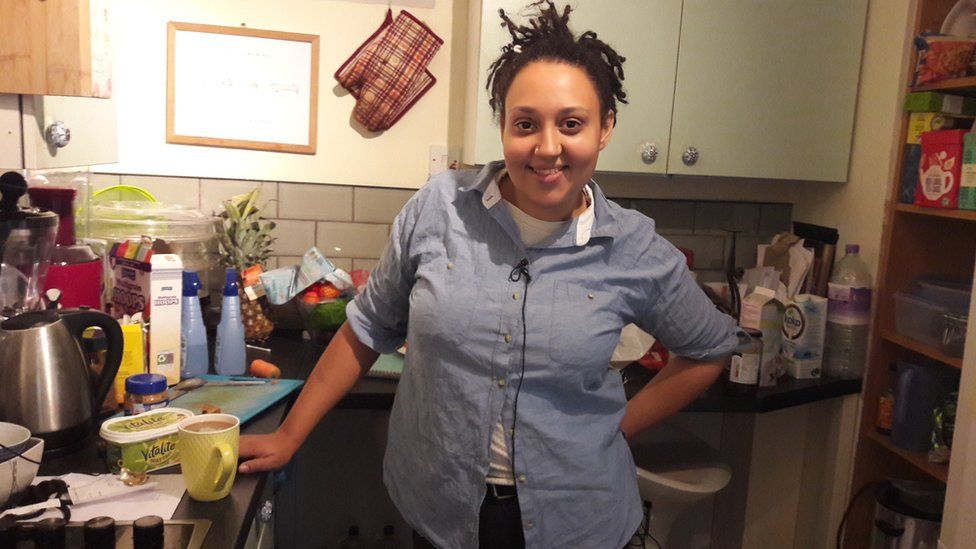 "I thought I was telepathic and I had a new superpower or something.

"It's a serious long-term condition and it's a type of psychosis. It means it's hard sometimes to tell what's real and what's not.

"I'm often very frightened, I'm in a state of fear. I feel as if the majority of people are trying to hurt me or do bad to me.

"I can also be manic and make impulsive decisions."

These states of psychosis have put Alice in some difficult positions.

"It's like you're dreaming, but you're awake," she says.

"In dreams anything can be believed, it doesn't have any sense to it. You can go from one idea, have that play out and go on to another idea.

"One of them was when I first met my husband on his 21st birthday. 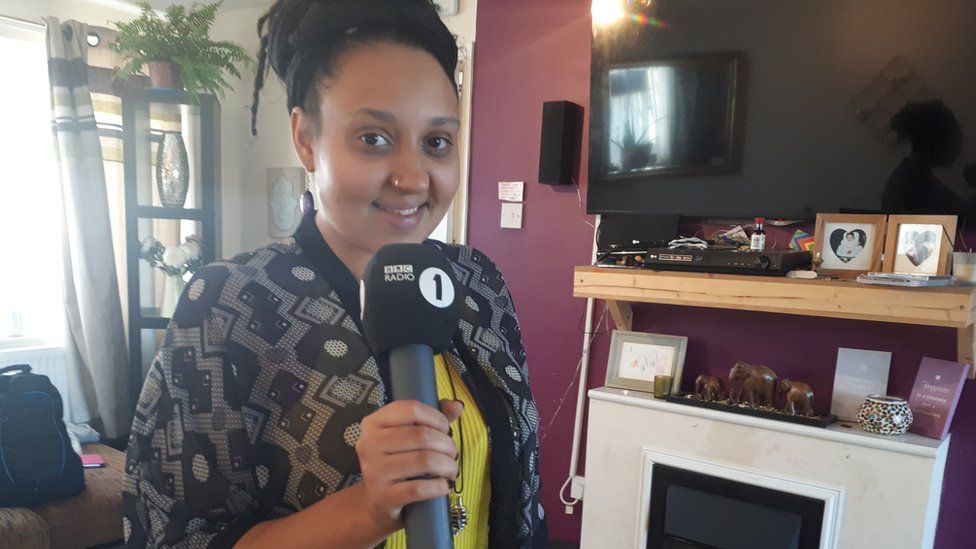 "All of a sudden I woke up in the morning wanting to go on holiday. So that's what I did.

"I went to the airport, bought a ticket over the counter. And I got a one-way ticket to somewhere in Egypt.

"Thank goodness someone stopped me from boarding a plane because I was dancing in the terminal - as you do."

Episodes of psychosis start for Alice when she starts hearing voices, and if she then ignores them - that's when she becomes most at risk.

Alice introduces us to some of her voices in a series of special BBC Newsbeat podcasts, available from Friday.

The voices are often real people, so we've changed the names.

"Donna gives herself a position where she is so great, so superior, that anything less than her is disgusting.

"'You're worthless, how can you call yourself a woman?'

"I don't see Donna as a person, I kinda see her as a colour. A murky green and black.

• Watch My Mind and Me on iPlayer

"But I also see her as an action of, you know when you're wringing out a cloth? The hands I associate with my frustration with her. That action really fits how I feel towards Donna.

"There is nothing I like about Donna, she makes me feel uncomfortable in my own body."

If you're struggling with your mental health or schizophrenia you can find help at BBC Advice.