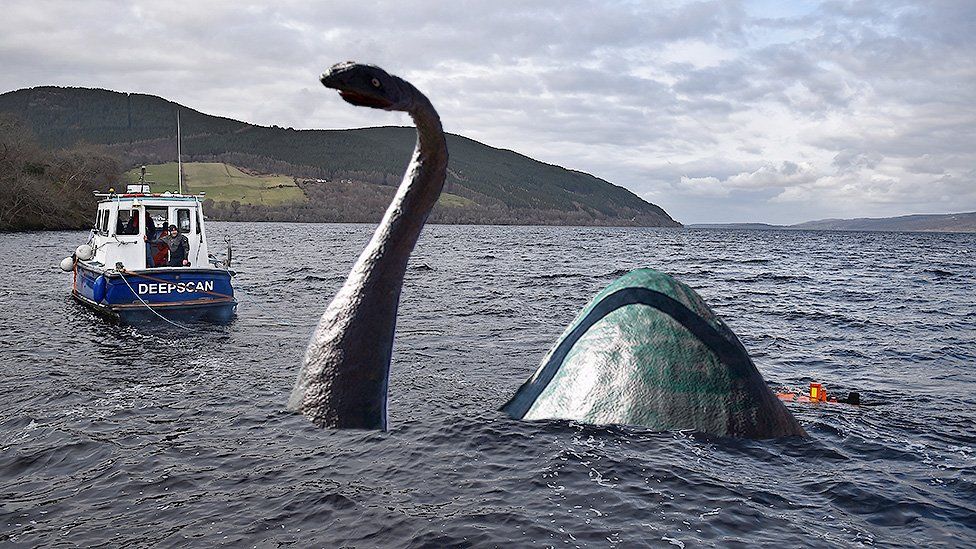 The Loch Ness monster has had a busy 2017, with more "official" sightings than any other year this century.

Admittedly, the number of official sightings logged is eight, but that's a lot for a mythical beast.

The eighth sighting is a photo of a strange "fin" in the water, taken by Dr Jo Knight from Lancaster University, after a recent visit to the loch.

She had taken her nine-year-old son to visit Loch Ness because of his interest in the monster.

"My son is interested in all sorts of 'possible' creatures like yetis and Tasmanian tigers," Jo tells Newsbeat. 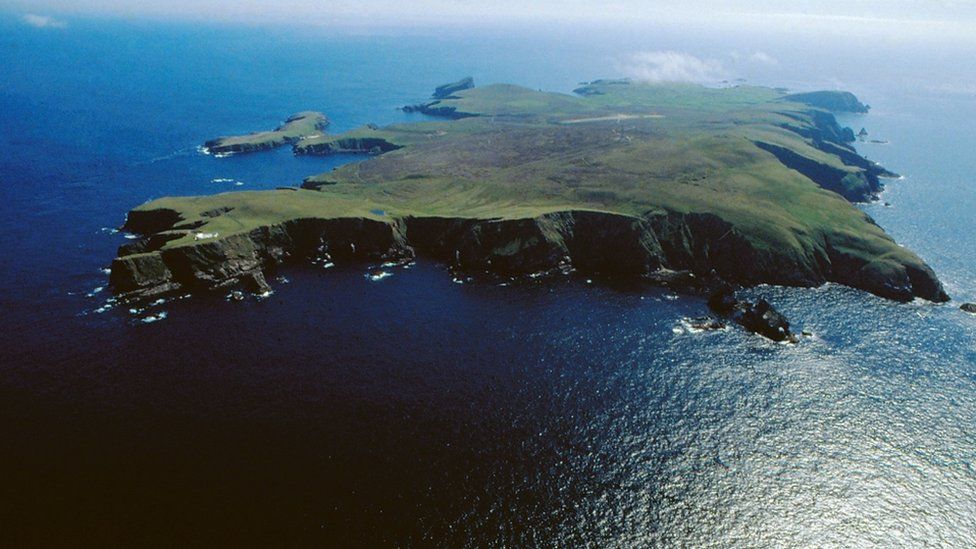 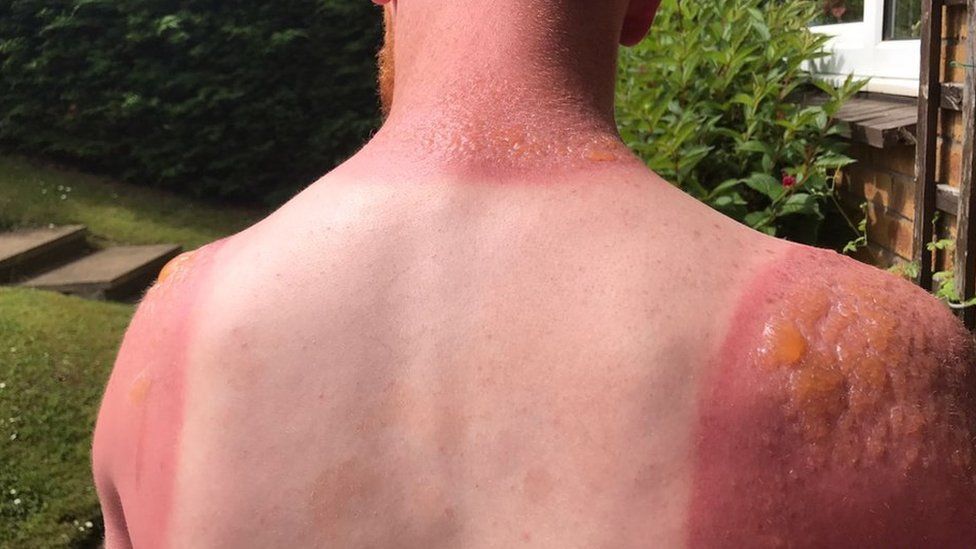 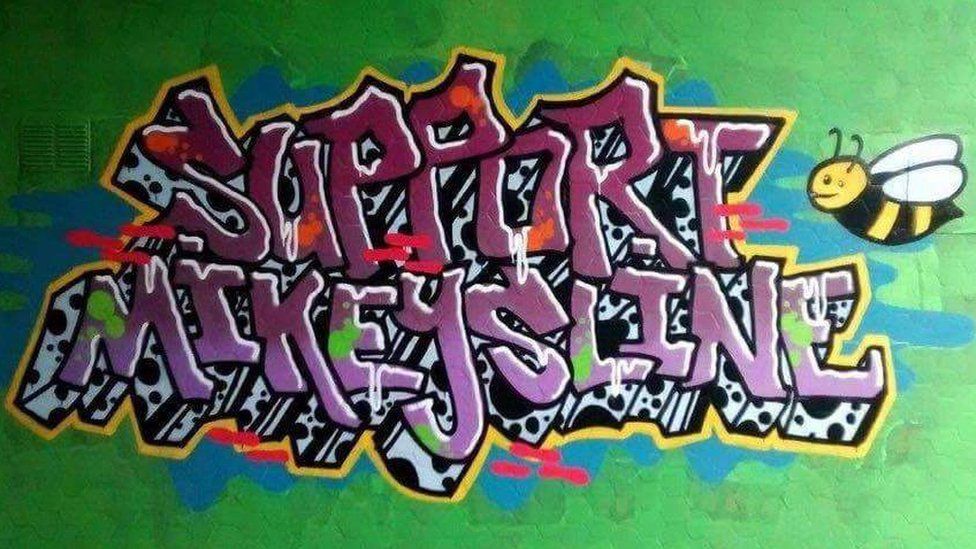 "Scotland is slightly easier to get to than the places he wanted to go to look for yetis." 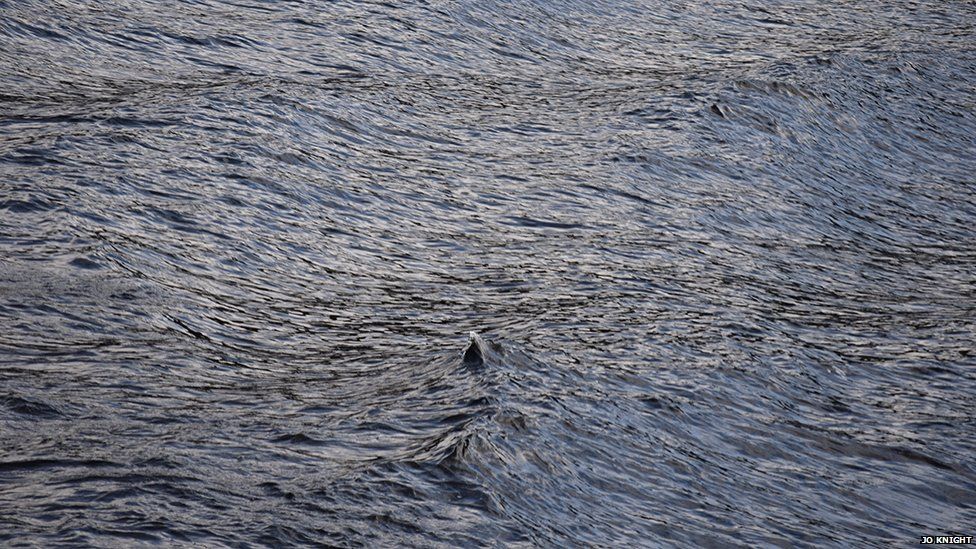 But she doesn't think they spotted a pre-historic animal.

"There aren't enough fish available for a large creature to be eating," she says.

"However, there is a possibility there might be some kind of eel or sturgeon which is causing the sightings, that's maybe grown bigger than they usually do.

"I think there's some kind of creature but possibly not a monster." 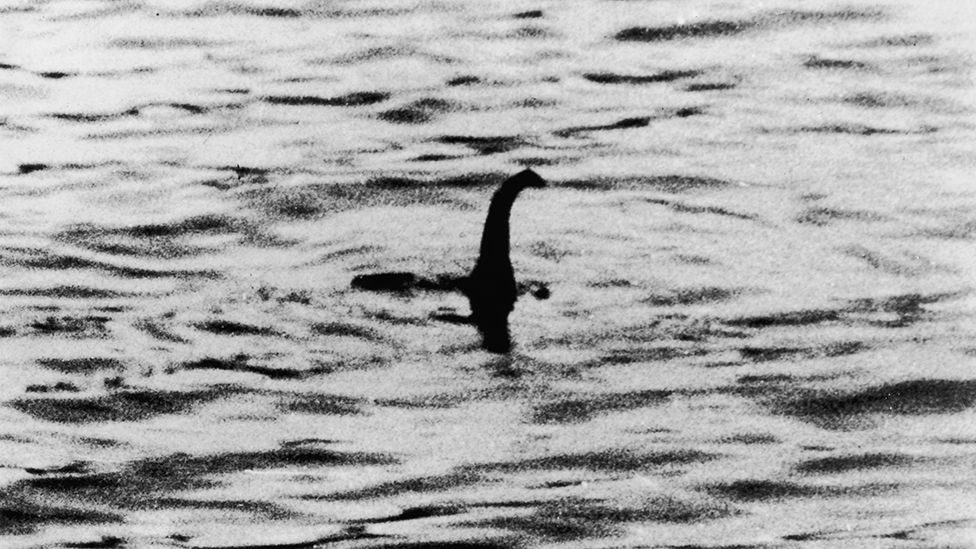 A woman on her honeymoon in October spotted a creature moving in the water, while a group of friends holidaying in August spotted "something huge" in the water which apparently "arched out of the water".

There were three sightings in June, one in May and one in April which were all deemed "official" sightings. 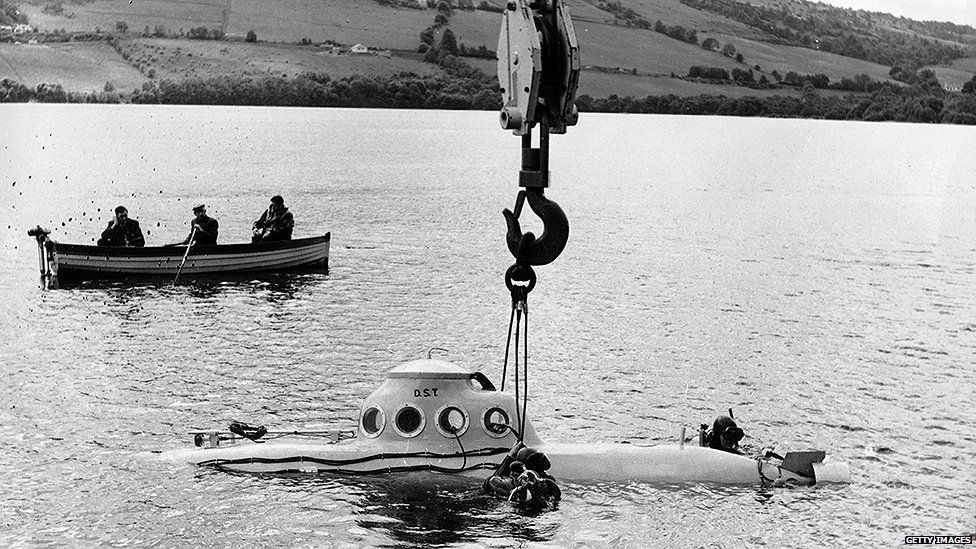 These sightings, and many more, are recorded by Gary Campbell who assesses and logs sightings of the Loch Ness monster.

"This is the most we have had this century," he told The Express newspaper this week.

He says that his team was "50/50" on the photo taken by Dr Knight, but they decided to give her snap "the benefit of the doubt".

A 9m model of the Loch Ness Monster built in 1969 for a Sherlock Holmes movie was found almost 50 years after it sank in the loch last year. 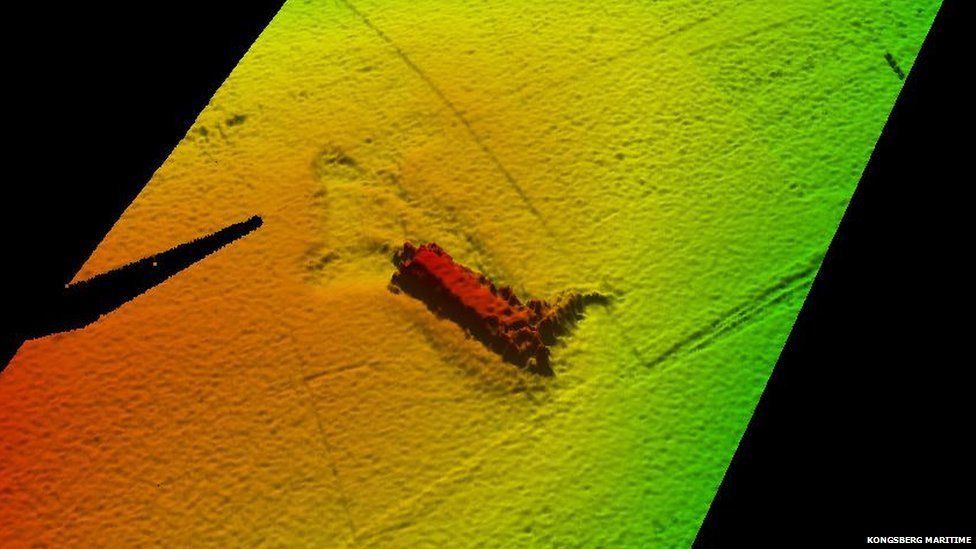 Loch Ness expert Adrian Shine said the shape, measurements and location pointed to the object being the prop.