Maisie Williams: After Game of Thrones, I'll be free to make independent films 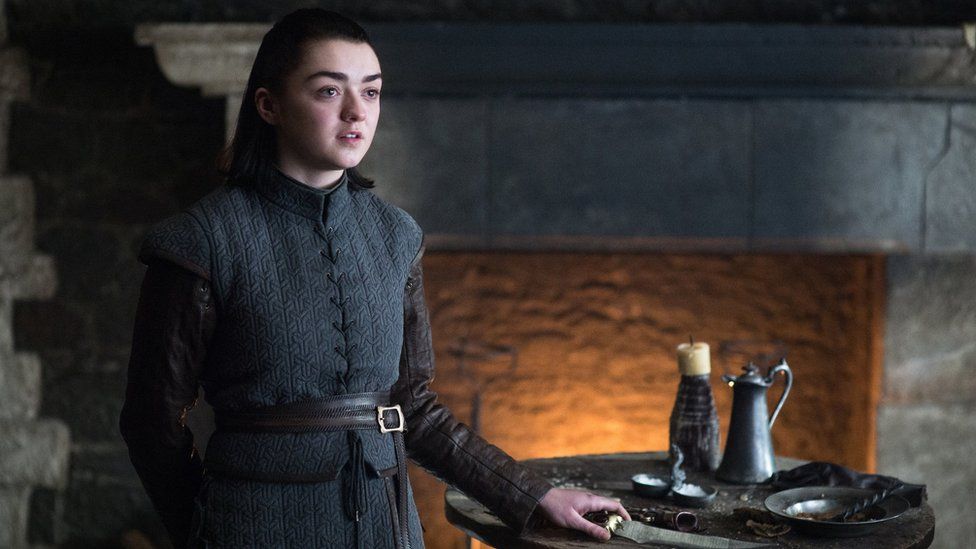 She's told Newsbeat that the thought of not being in the series is "nerve wracking" but she can't wait to be "free".

The actress has played Arya Stark in the HBO fantasy drama since the first series, when she was 14.

She's now 20, and the series is heading into its eighth and final season.

Although filming for that hasn't begun yet and fans are desperate to find out when it'll be released, the cast have done their first script read-through. 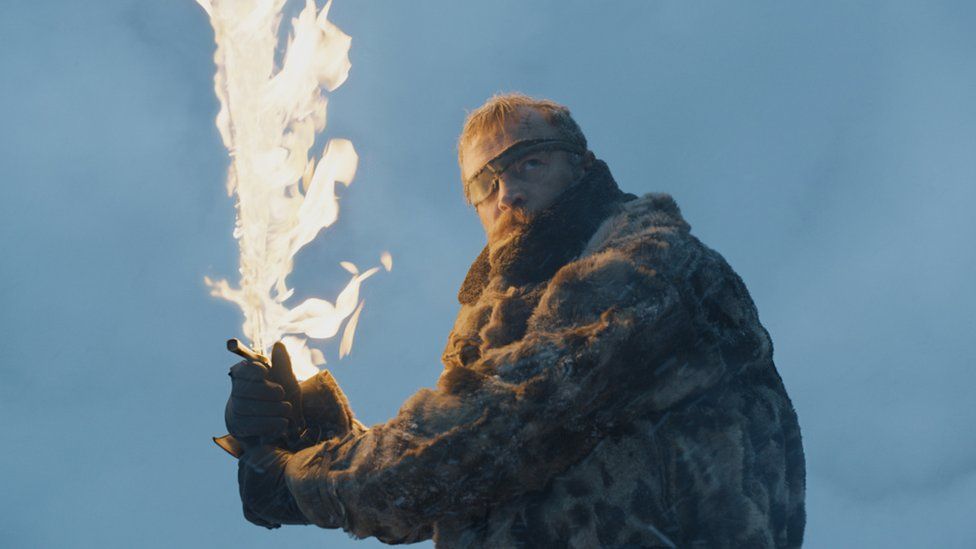 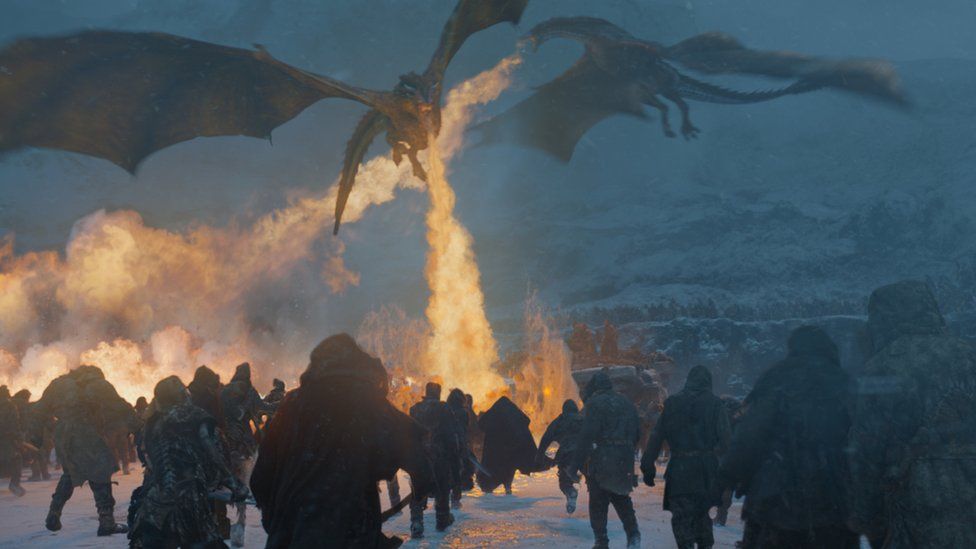 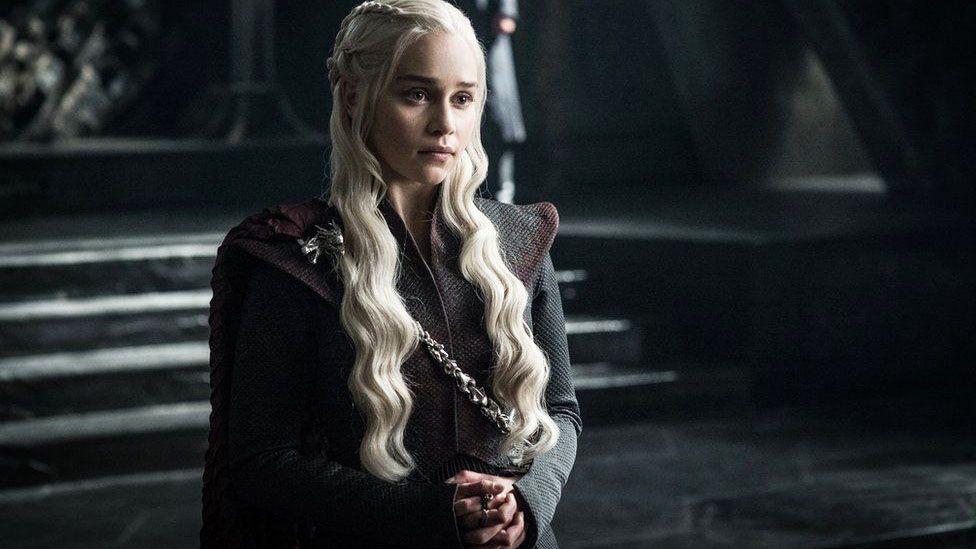 A Game Of Thrones episode has leaked, again 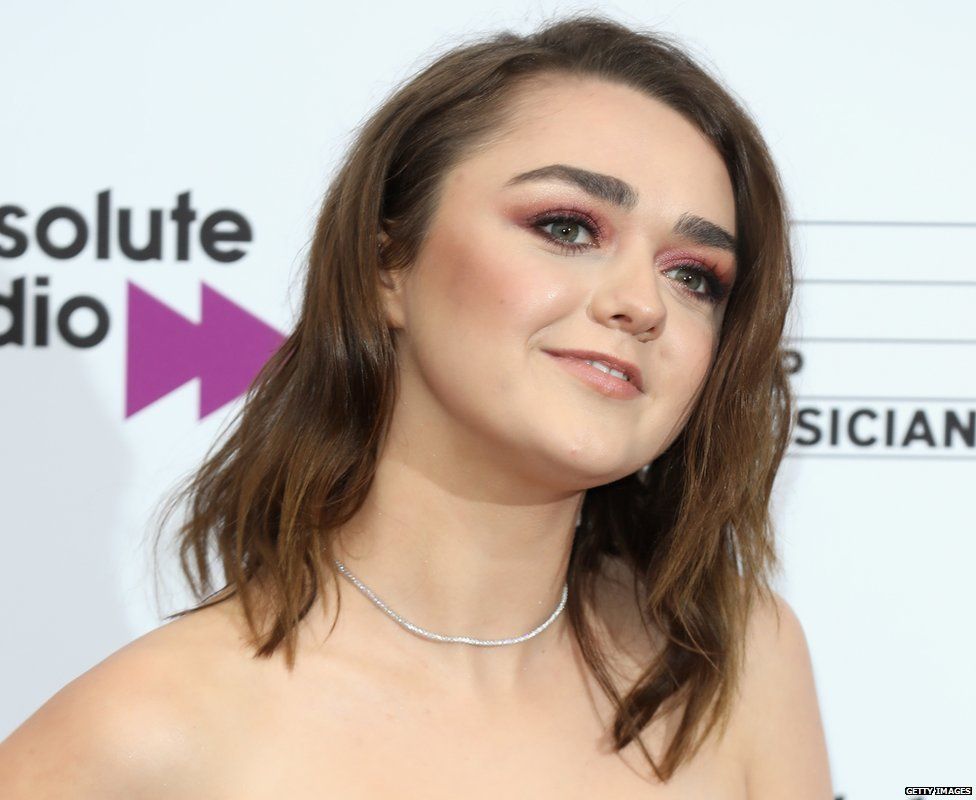 Maisie says she has been enjoying some time off set before things get intense again.

"Anytime I get to work from home, is downtime," she says. "I think if you stop and do nothing, it drives you insane. Well it does to me anyway.

"I've been lucky enough to be home for a whole month now, which has been wonderful." 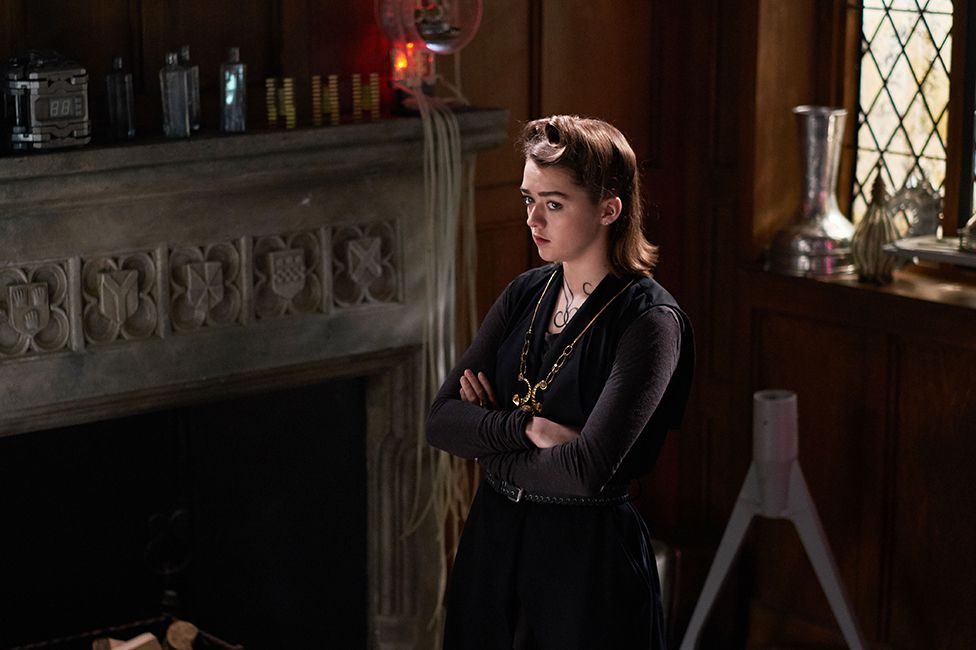 So what will the star do with her time when the series that has dominated her career comes to an end?

"I've just started a production company, so I'm now realising how hard the industry can be.

"Coming back here and listening to all the films nominated and getting back into watching independent films just makes me realise how much I miss it.

"It's the only place I've ever really wanted to be to be honest." 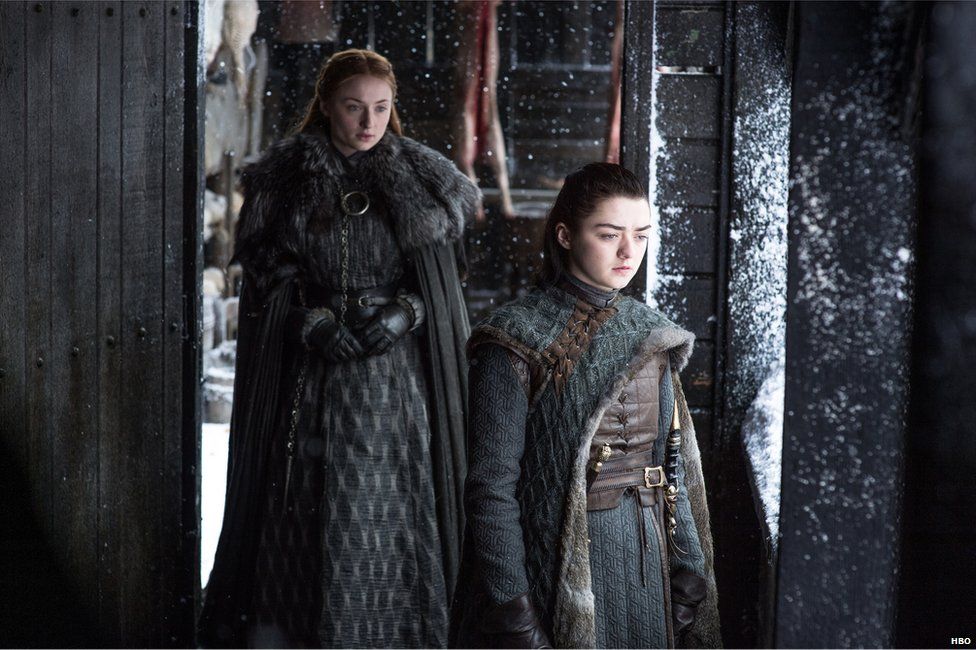 Maisie announced the nominees for the British Independent Film Awards on Wednesday, and says she's really interested in independent films.

"I'm really excited for Game of Thrones to finish and there's going to be time for me to do whatever I want.

"That's just incredibly exciting and it will be nice to pick roles that I want to do.

"I can show the world what sort of actress I want to be and shape my career a little bit."

Next year Maisie will be in X-Men: The New Mutants, following in the footsteps of her Game of Thrones co-star and best friend Sophie Turner.

"On one hand it's really nerve wracking to know that I won't have that support blanket and safety net, but on the other hand I'm free.

"I'd love to do a British independent film, I'd love to make it and I'd love to be in it. There are a couple of directors that I'd love to work with - Dexter Fletcher being one.

"I'd like to just do some work here, for Britain."