JFK files: The five things you need to know about what happened - BBC Newsbeat

JFK files: The five things you need to know about what happened 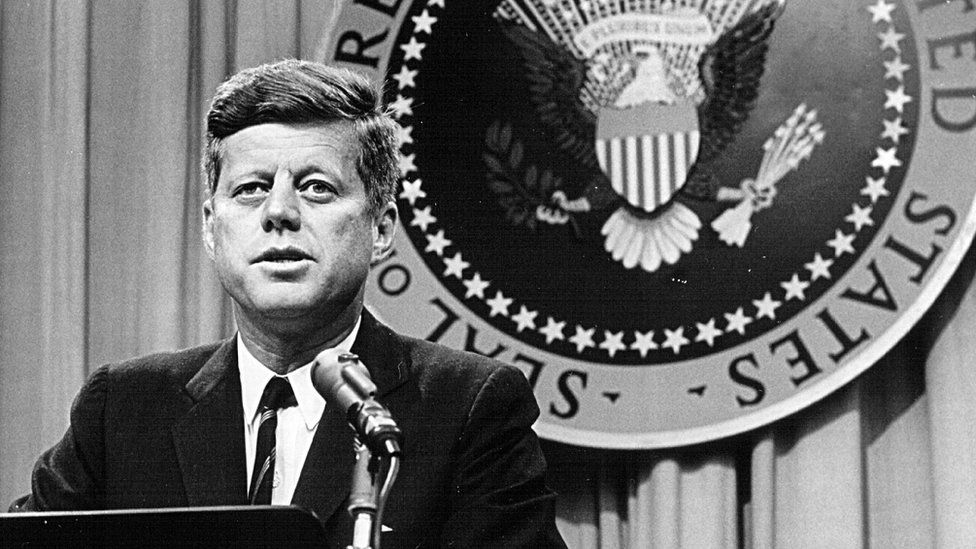 The assassination of US President John Fitzgerald Kennedy was one of the most shocking moments of the 20th Century.

And now his death has been thrown into the spotlight again, more than 50 years later.

It's because the US government has released almost 3,000 secret files on the assassination - which has been the subject of loads of conspiracy theories.

Here we bring you the five big things you need to know. 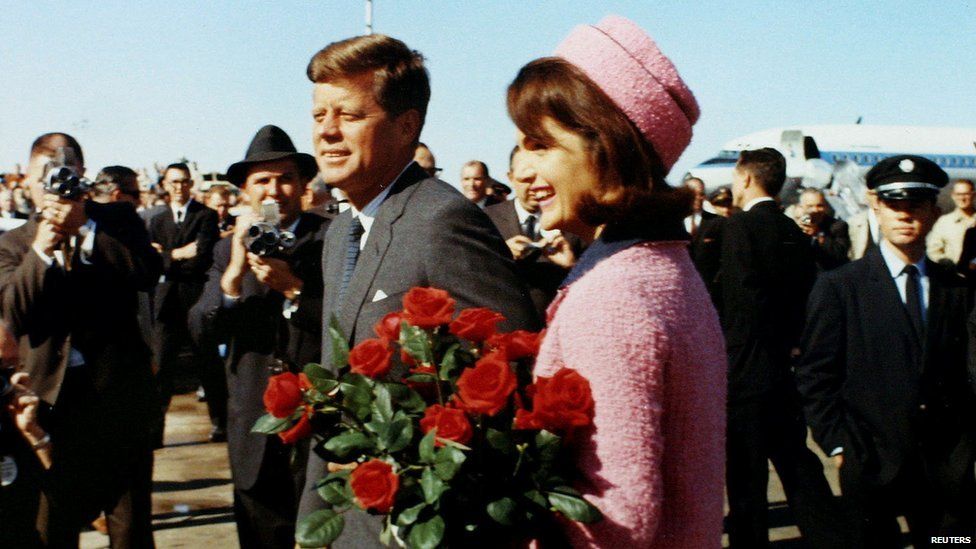 JFK wasn't your average president. He brought glamour to the White House.

He was a war hero from a wealthy, influential family and was friends with huge celebrities like Frank Sinatra and Dean Martin.

His wife Jackie was stylish and stunning. He had several affairs though, including with Marilyn Monroe.

On 22 November 1963 he was shot dead in Dallas. Within hours the case seemed solved.

A 24-year-old former marine, Lee Harvey Oswald, was charged with his murder. No-one ever got to hear his version of events though.

His death left a vacuum of facts. It's been filled by conspiracy theories ever since. 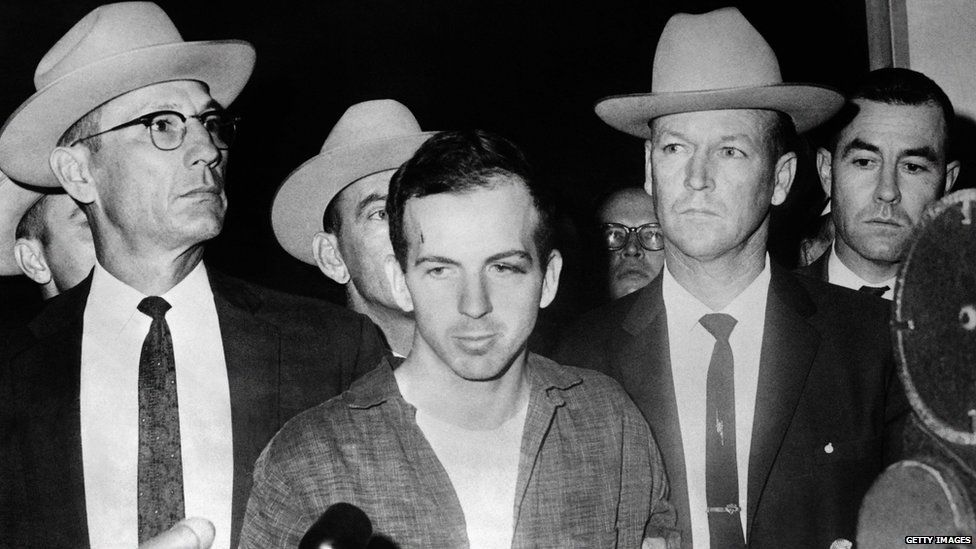 There was an investigation and the Warren Commission decided that Lee Harvey Oswald acted alone.

It ruled that there was no bigger plot or cover-up. But there were always questions.

The background to this was the Cold War, the constant threat of nuclear war between the USA and the Soviet Union.

Lee Harvey Oswald had defected to the Soviet Union in 1959. But he went back to America the year before Kennedy's death. 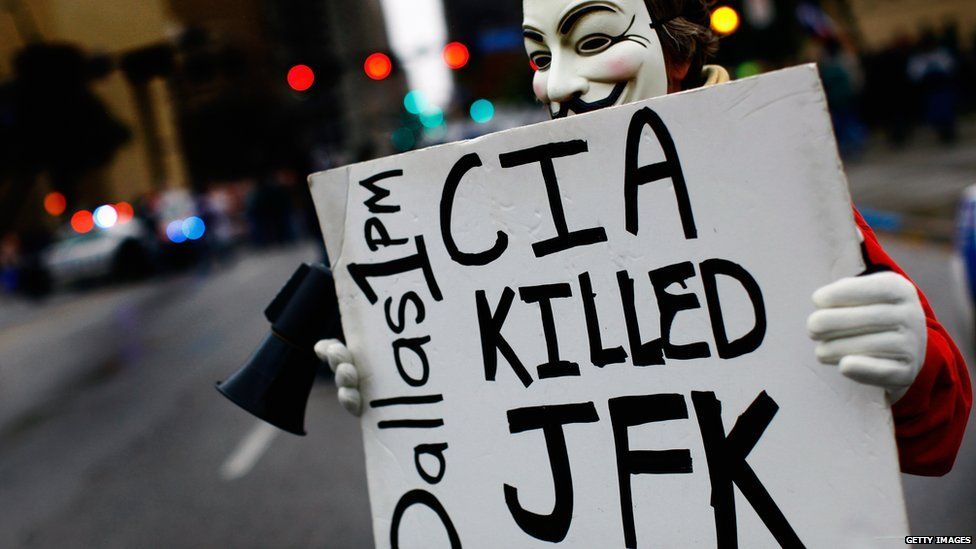 You can take your pick of a whole range of plots - some are straight out of Hollywood, others are from TV, books and academics.

Some people think that Lee Harvey Oswald was acting with either Russia or Cuba.

Another theory is that the Mafia was behind the assassination.

And then there's the question of how much the CIA and FBI knew about the plot.

What so do the new files say? 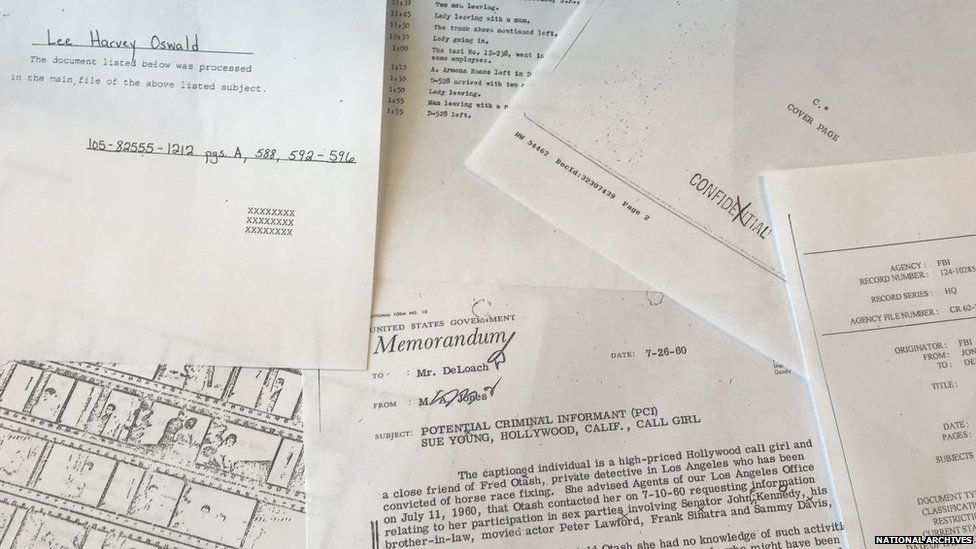 It's going to take weeks to trawl through them.

So far there's no big revelation but there are plenty of interesting snippets.

Like the British local newspaper that got a phone call 25 minutes before the shooting, tipping them off to "some big news" in America.

Or the FBI warning local police about a plan to kill Lee Harvey Oswald - but they failed to protect him.

And then there's more scandalous stuff - a "high-priced Hollywood call girl" who was quizzed about rumours of sex parties with JFK and various celebrities. 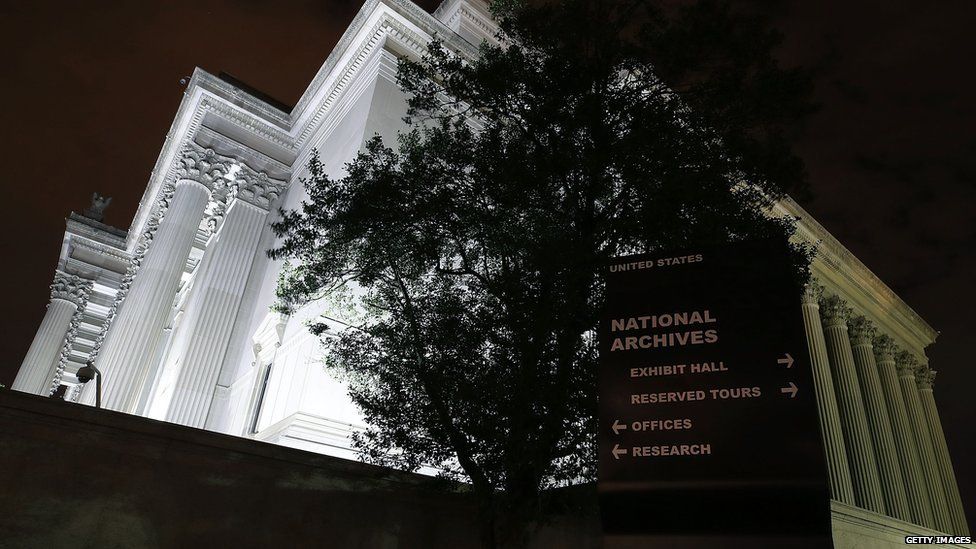 Image caption Some of the files have remained classified

Intelligence agencies like the FBI and the CIA argued that hundreds of records had to stay classified.

It seems that they persuaded a reluctant Donald Trump, who says he had "no choice" but to agree, because they could harm national security.

He's given the agencies six months to convince him that the records really do need to stay secret.

Conspiracy theorists point out that the intelligence agencies could be trying to hide their mistakes.

For now, and possibly forever, we just don't know.