Moisturiser brand Nivea has been criticised for an advert promising one of its products will lighten black skin.

The advert is targeted at women in Africa, where skin lightening and bleaching is common.

Fuse ODG, Radio 1's A.Dot and Munroe Bergdorf are among those to voice anger on social media.

In the advert a black woman is seen applying Nivea's Natural Fairness cream to her body.

A voiceover says that she hopes the cream will "restore" her skin to its natural fairness. 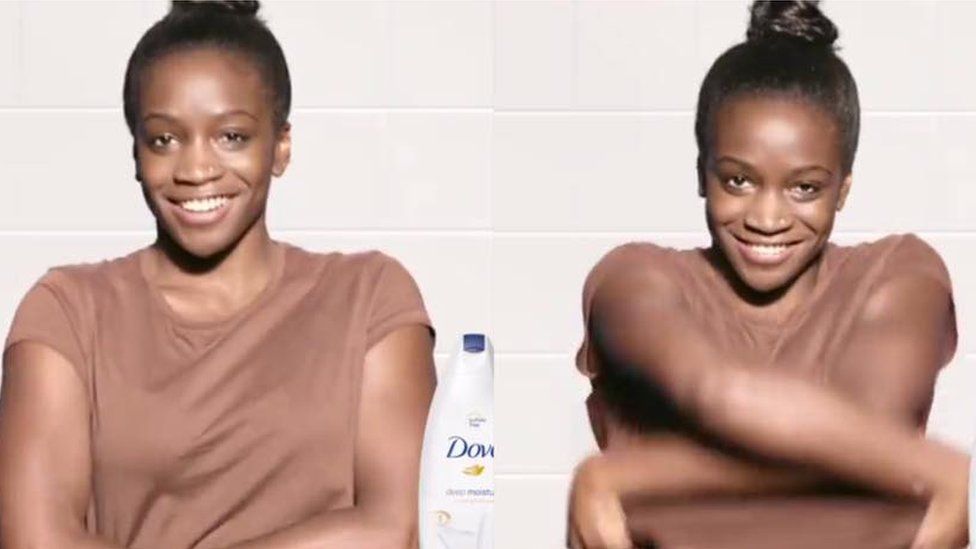 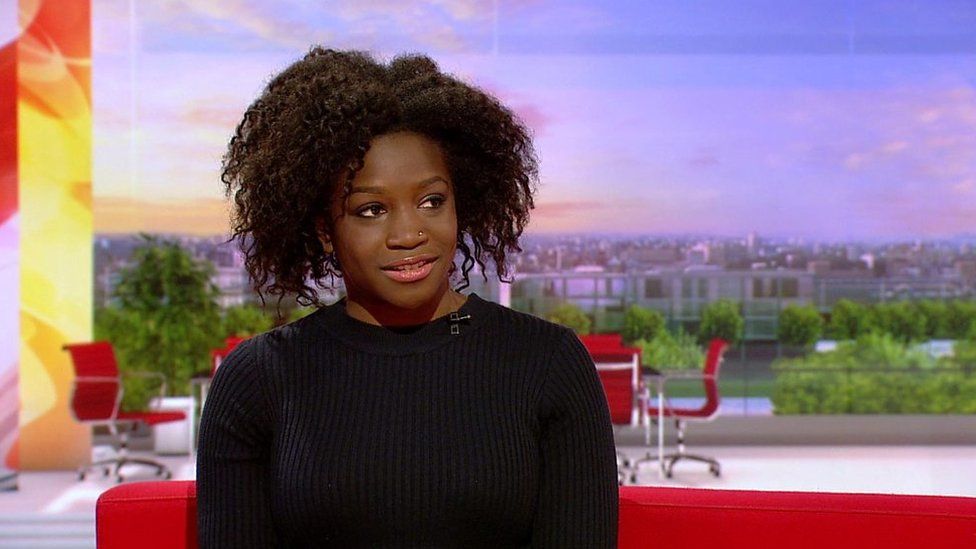 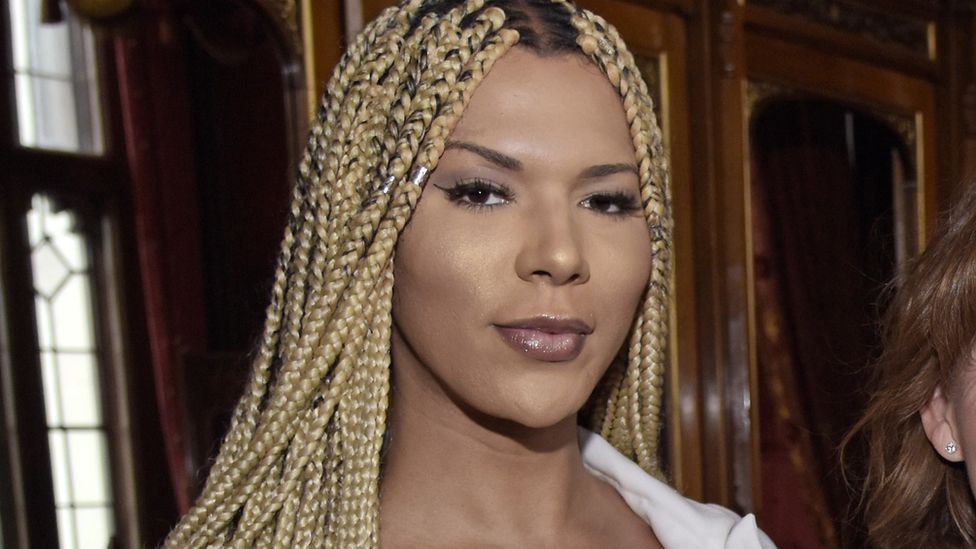 The woman is then complimented by a man for having beautiful skin.

Munroe Bergdorf, who was recently sacked from a L'Oreal campaign after comments she made on social media about racism says the Nivea advert "plays into the racist narrative so prevalent in the beauty industry."

"Advertisers have the power to change this narrative, but campaign after campaign we see it being used worldwide," she wrote in an Instagram post.

"Making money out of making people hate themselves is never acceptable. Whitening and lightening creams are not only physically damaging, but also ethically wrong.

"Empowerment is not too much to ask for. All black skin is beautiful, no exceptions.

"Celebrate us as we are instead of asking us to adhere to unattainable and racist ideals." 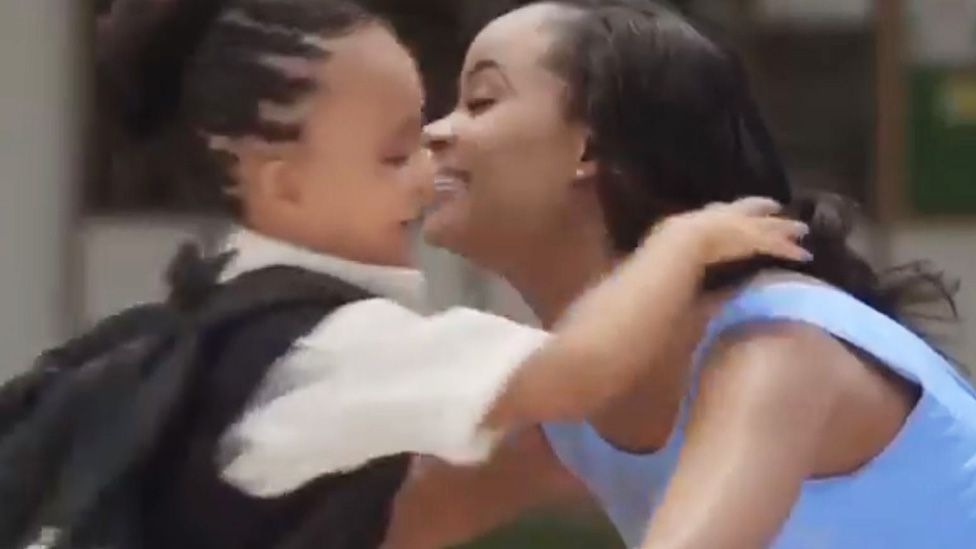 Image caption The cream is seen as being so successful, the model is eventually confused as the sister of this child instead of her mum

A spokesperson from Beiersdorf AG (the company that makes Nivea products) tells Newsbeat the company "recognises" the concerns raised.

"We take them very seriously. Our intention is never to offend our consumers," they say.

However, they also say they are committed to "diverse skin care needs of our consumers around the world."

"We acknowledge every consumer's right to choose products according to their personal preferences, and we are guided by that to provide them with high-quality skin care product choices."

The upset over this advert comes just weeks after cosmetics firm Dove was also accused of racism in an advert which featured women changing race from black to white to Asian.

However, the model in the centre of the Dove controversy, Lola Ogunyemi, says that advert was intended to represent diversity.