Radio 1 announces who its 2017 teen heroes are - BBC Newsbeat

Radio 1 announces who its 2017 teen heroes are 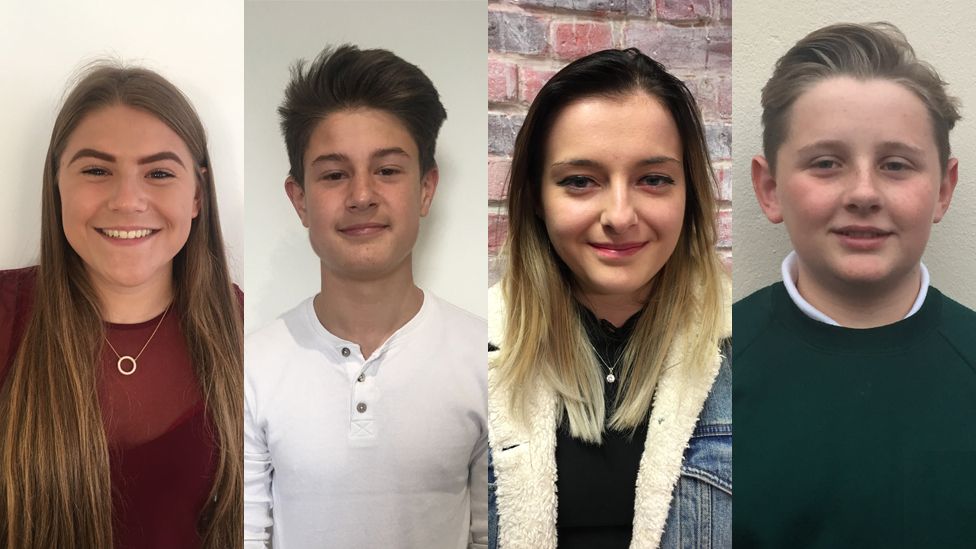 Radio 1 has announced its four teen heroes of 2017.

The winning teenagers have set up a mental health charity, provided a voice for children in care and inspired others to tackle obesity, anxiety and depression.

They've been picked by a judging panel made up of Radio 1 DJs and former teen hero winners.

The ceremony will be part of BBC Radio 1's Teen Awards, hosted by Nick Grimshaw and Rita Ora, on Sunday 22 October. 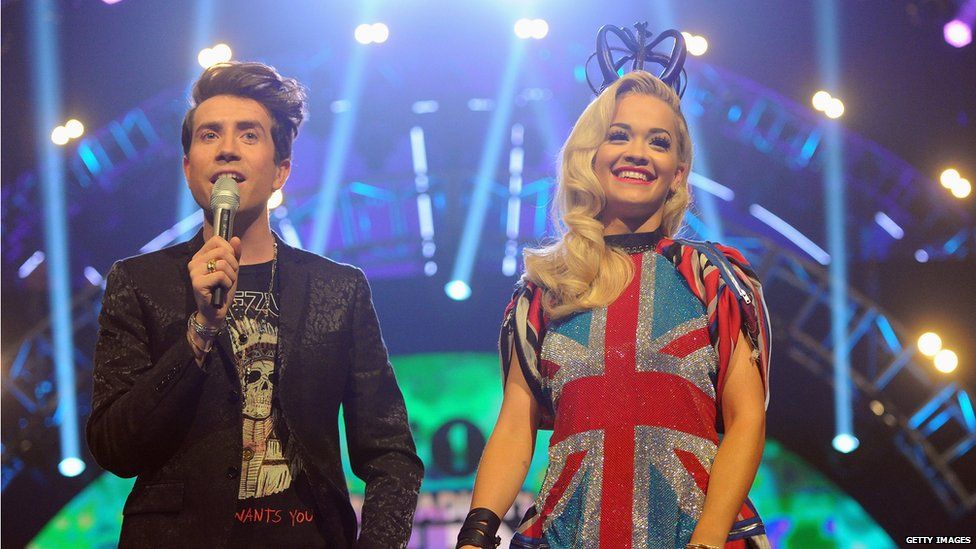 The event will include performances from Liam Payne, The Vamps, Camila Cabello and Dua Lipa. 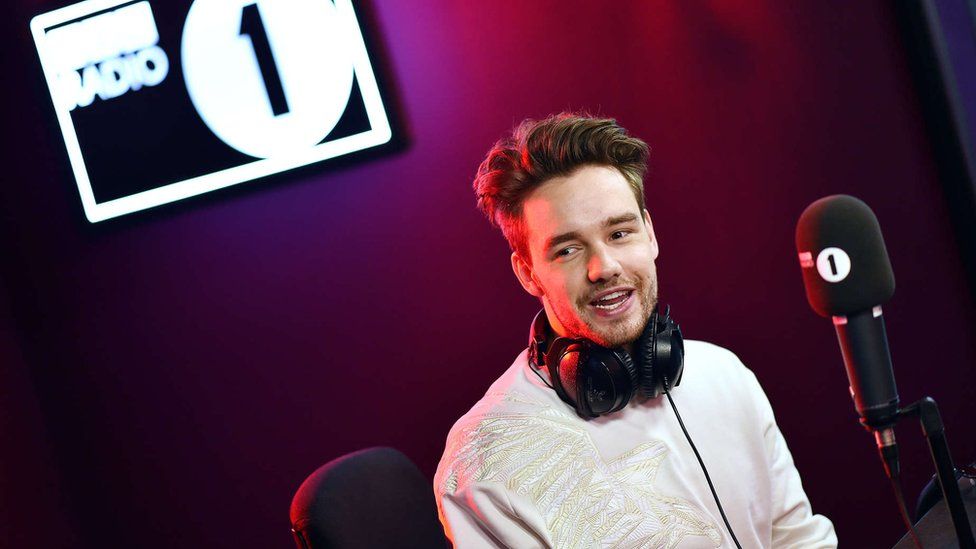 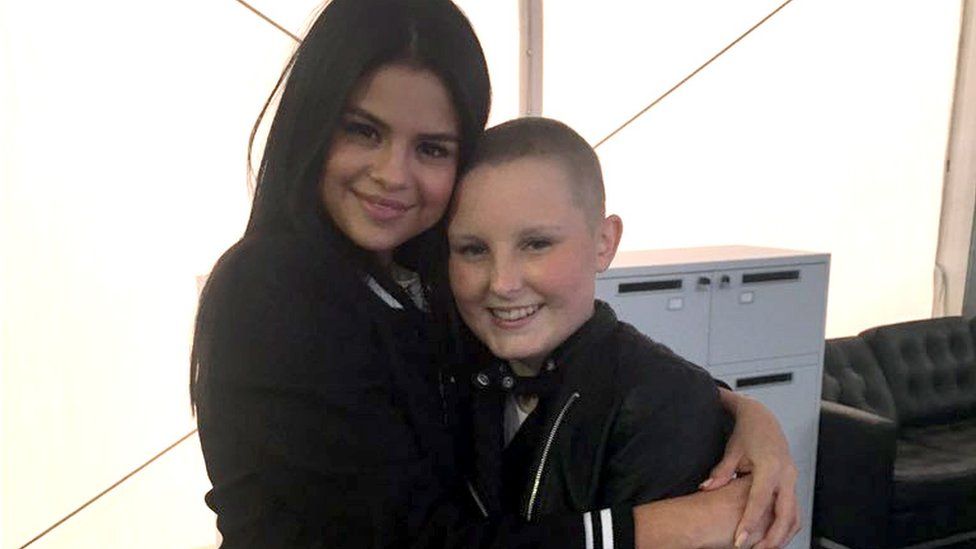 Here are the winners of the three categories. 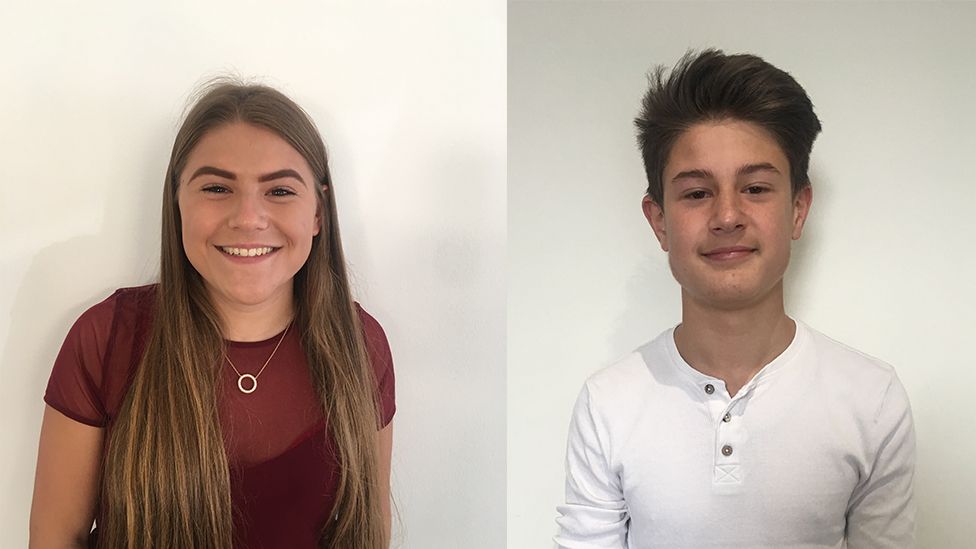 Brother and sister Holly, 15, and Oliver, 13, care for their mum, who suffers from associative identity disorder with complex post-traumatic trauma.

Along with their older brother, they set up a charity called The Adams Movement.

The charity focuses on supporting other young carers who have a parent or guardian with mental health difficulties.

It also offers one-to-one mentoring with other young people with similar experiences.

The One Million Hours Teen Hero Award for Volunteering - Charlotte 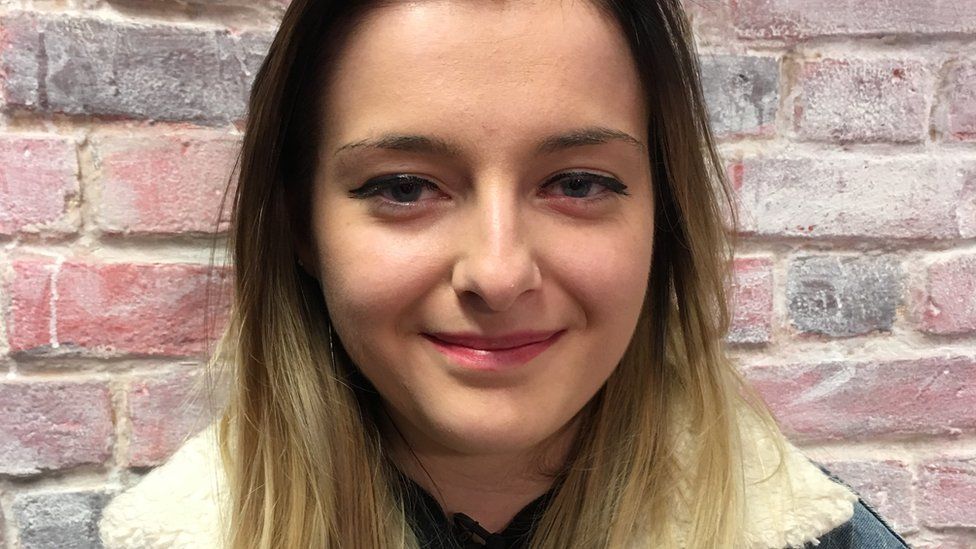 Charlotte, 17, is a nationwide advocate for young people in care.

Having been in the care system herself, she uses her own experiences to give a voice to children and young adults and change the future of care.

She's worked with the children's commissioner for England, and for the last three years has been part of the Lancashire Children in Care Council.

Charlotte has used her position to influence policy around the country. 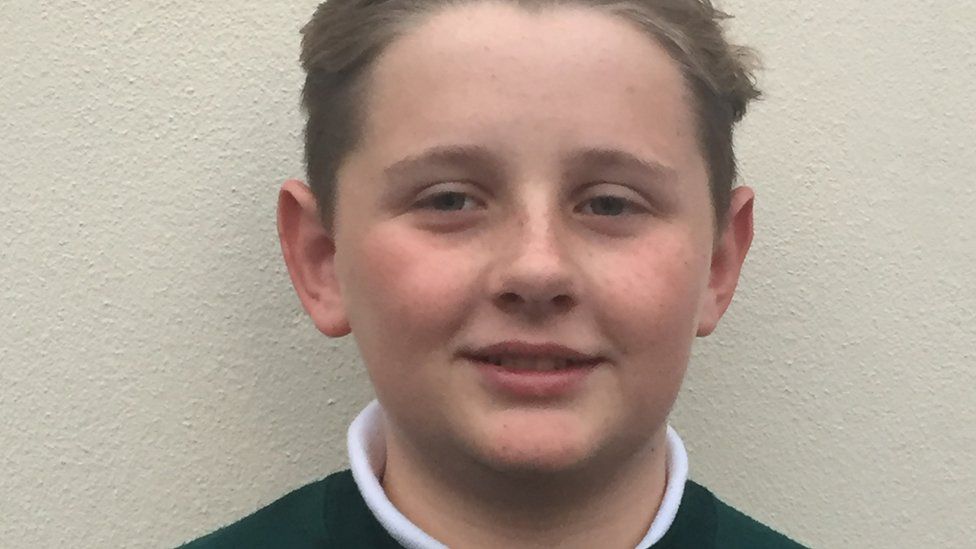 Harrison, 12, turned his life around through diet and exercise, documenting his journey on social media.

Having been through it himself, he now inspires other children to tackle obesity, anxiety and depression.

Harrison helps to create healthy packed lunches and works with caterers at his school to make sure others are eating healthily. 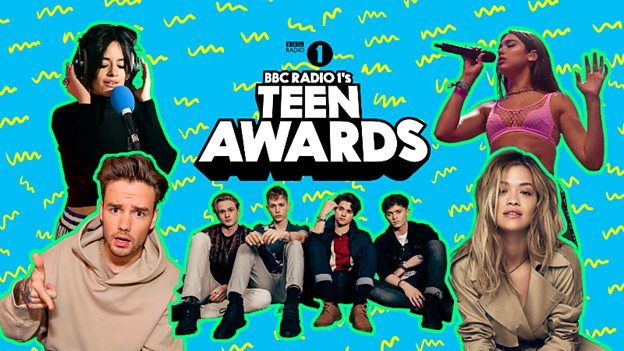 The BBC Radio 1 teen awards will be held at Wembley Arena on Sunday 22 October.

Along with the teen heroes, winners will be announced for categories across music, film, TV, sports, gaming and celebrities.

The Vamps, who are up for Best British Group, will be playing the awards for the third time.

They say: "The teen awards is always a great time to celebrate incredible young individuals and we are extremely proud to be a part of such an important celebration."