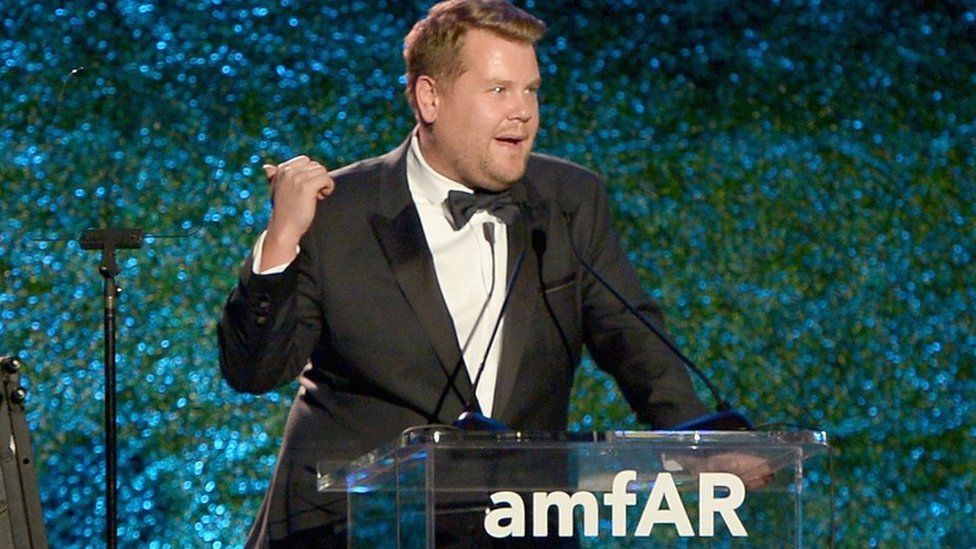 The Late Late Show host said he wanted to "shame" the producer and not his alleged victims.

During a charity gala, he joked: "It's been weird this week watching Harvey Weinstein in hot water. Ask any of the women who watched him take a bath, it's weird."

During the annual amfAR gala in LA, James made a series of gags about the Hollywood producer who is facing rape, sexual assault and sexual harassment claims. 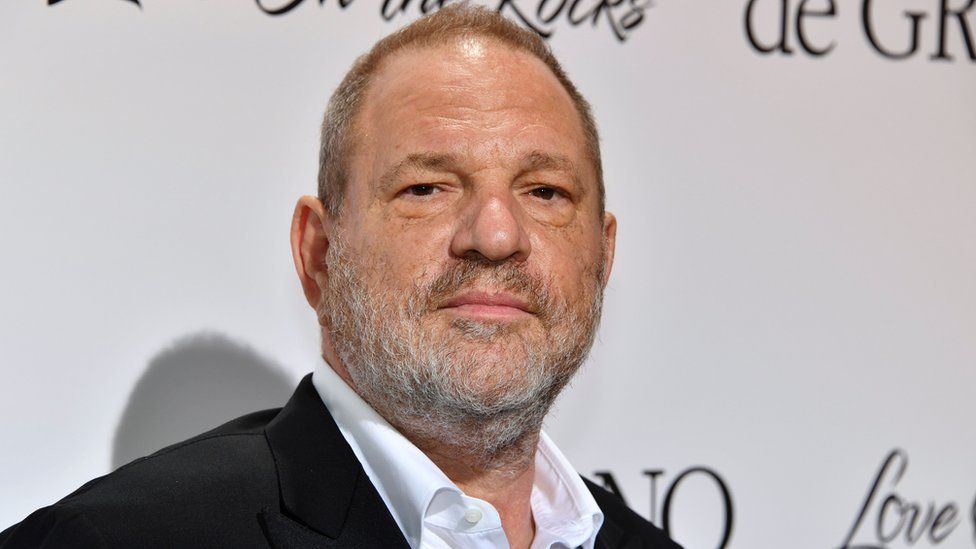 Harvey Weinstein: Women in his own words 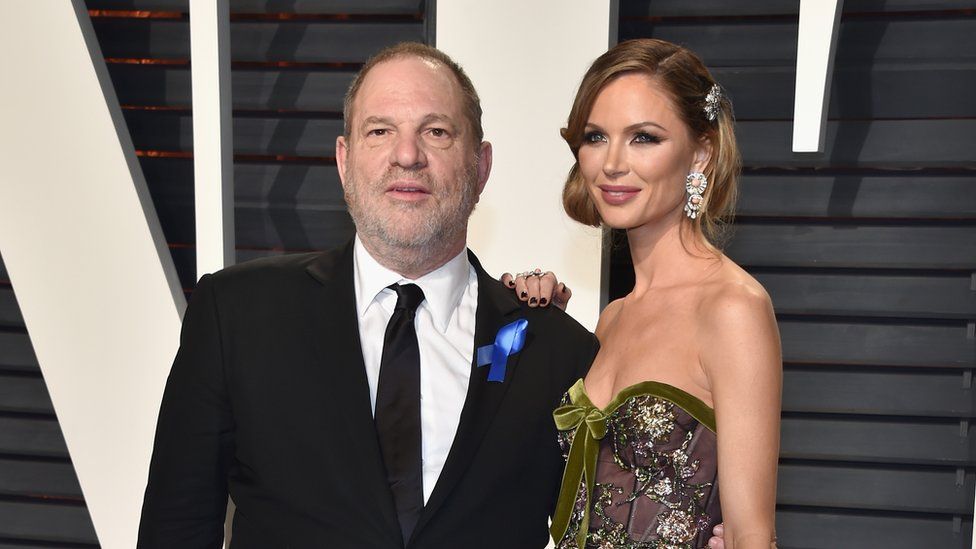 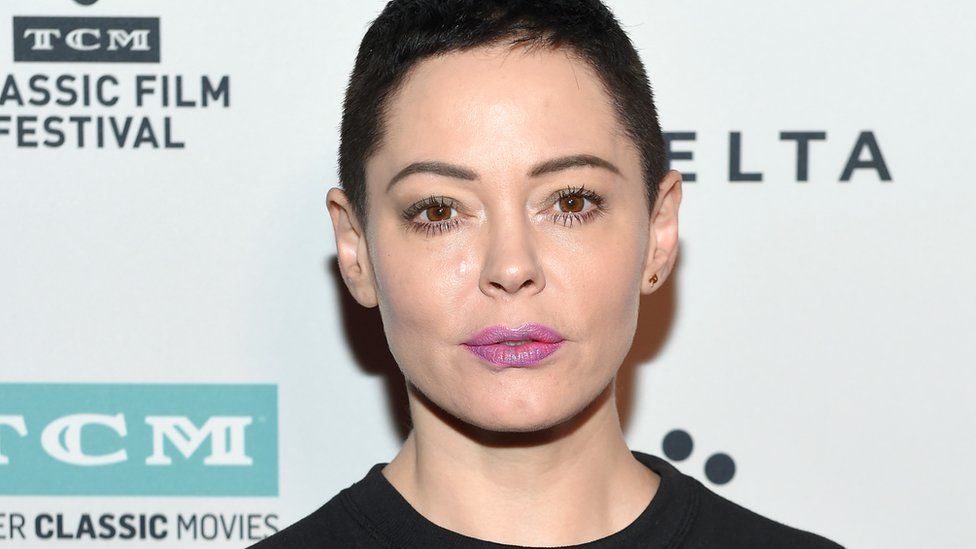 He said: "It's a beautiful night here in LA.

"So beautiful, Harvey Weinstein has already asked tonight up to his hotel to give him a massage."

The British comedian faced a backlash on social media after the gig, where his comments were met with groans from the audience which included Tom Hanks, Fergie and Kate Hudson.

Critics included actresses Rose McGowan and Asia Argento - who have both claimed they were assaulted by Harvey Weinstein. 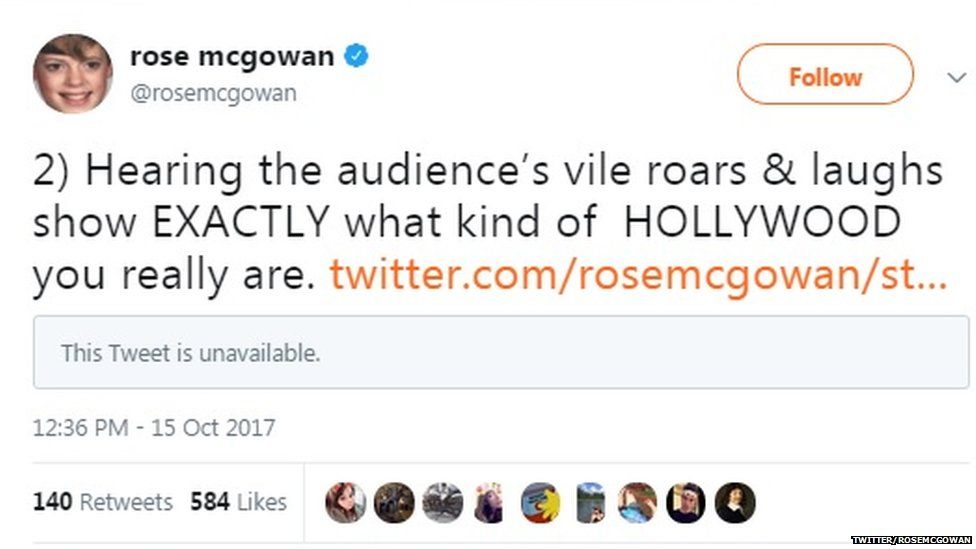 The former has now called on CBS, which airs The Late Late Show, to donate money to a women's centre.

James Corden has since tweeted an apology. 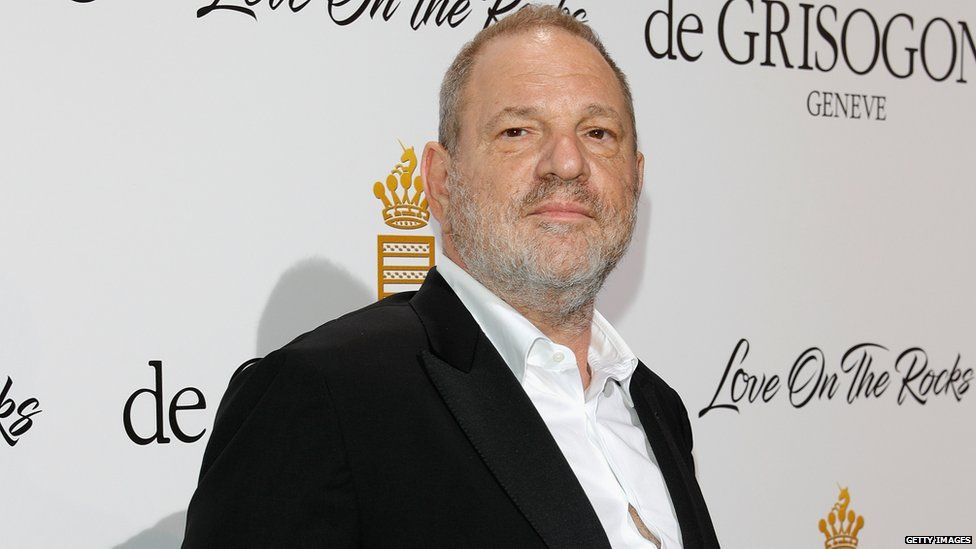 James Corden got his first big break in Hollywood after being cast in a Weinstein Company movie.

He played Britain's Got Talent winner Paul Potts in One Chance.