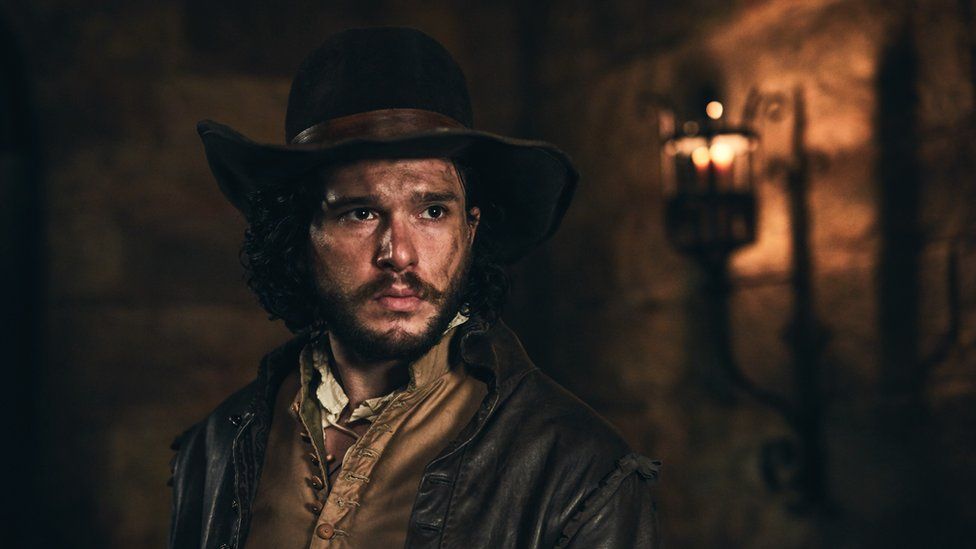 You may think you know a lot about Kit Harington but did you know he's a direct descendant of the leader of the gunpowder plot?

Some think Guy Fawkes led the plot but it was actually Robert Catesby.

Kit wanted to play his relative in the new BBC One drama Gunpowder which tells the story of the failed attempt to blow up the Houses of Parliament in 1605.

"I always knew the connection would be quite a good one to promote it with," Kit tells Newsbeat. 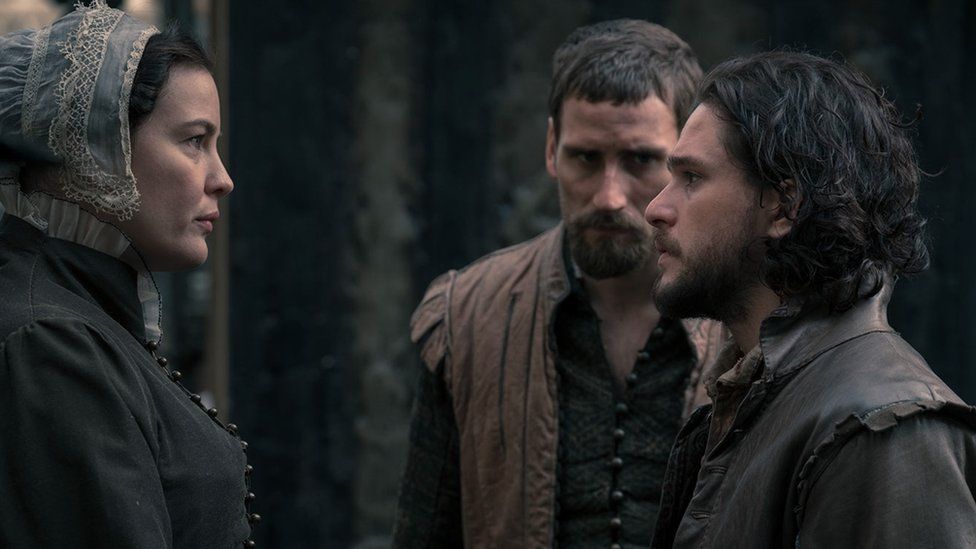 That wasn't the only famous link to his family during the time of the plot.

"Lord Harington (on his father's side) was in the Houses of Parliament at the time that Catesby was trying to blow it up," he explains.

"As Catesby's head was marched past on a pipe, Harington is quoted as saying 'He's an ugly fellow isn't he?' and I thought that is brilliant that my dad's side was slagging off mum's side way back in 1605.

"I wanted to get that line in but it never made it."

This is also his first time as a producer.

He says it was really important that they kept the drama as historically accurate as possible, which means there are some violent scenes. 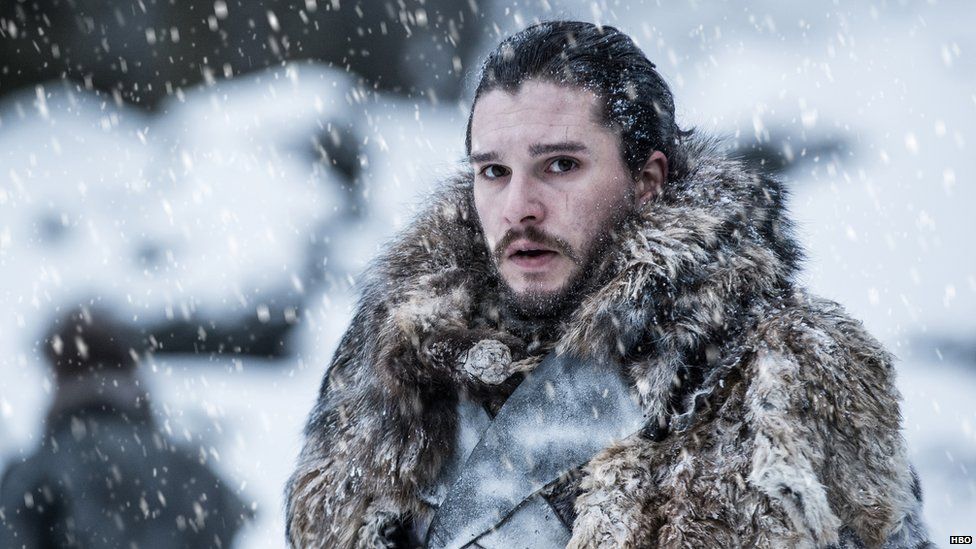 "We did the research on how people were hung, drawn and quartered," he explains.

"It was important for the story because right from the start we need to know why Robert Catesby embarks upon this very, very violent act.

"At the time, Catholics were being persecuted and there is nothing in this which is not historically accurate.

"So we needed to see something quite violent from the start which makes us understand why this man might do what he does." 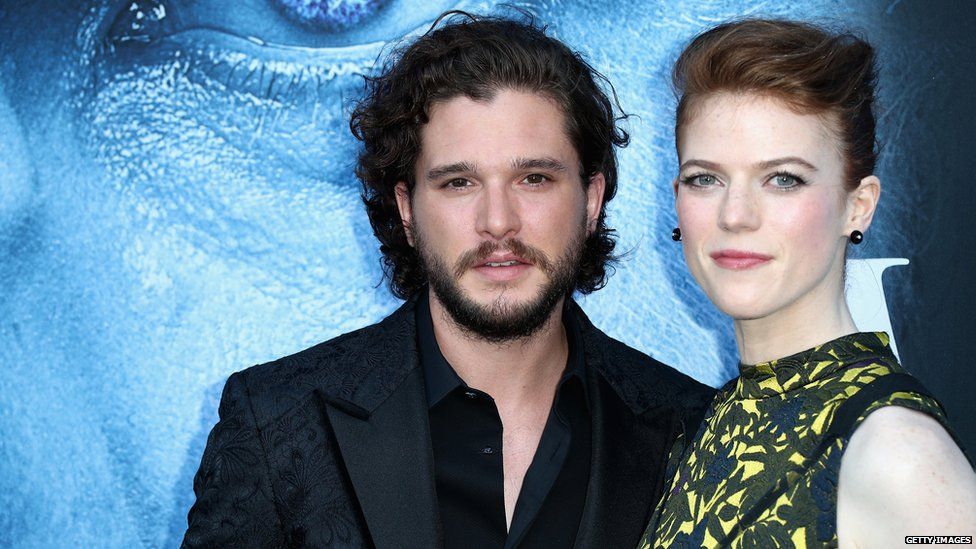 But you can't sit down with Kit and not ask about Game of Thrones, the role that will stay with him for the rest of his career.

Of course, he didn't give away any plot secrets but revealed he once dressed up as his character for a fancy dress party.

"Recently I went to a 30th birthday party and the theme was bad taste," he explains.

"I had left it really late and I was in Aberdeen and I went to the one costume shop in Aberdeen.

"She looked at me and she went, 'You know you look really like the guy from Game of Thrones, I've got a Game of Thrones outfit' and she pulls out a Jon Snow outfit.

"My girlfriend Rose just whispered in my ear 'I won't love you unless you do this.'"

"So I went to the bad taste party dressed as Jon Snow, which was really embarrassing when the girls bringing around canapés and drinks were looking at me going, 'You sad man. You have just come to a party dressed as your character.'"

Gunpowder is on BBC One from 21 October.