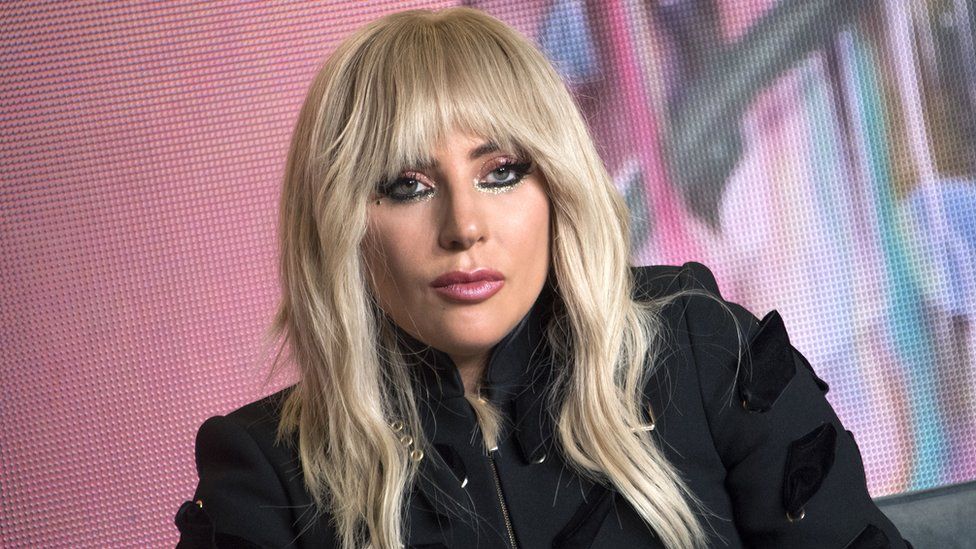 The singer cancelled the European leg of her Joanne world tour because she was suffering "severe physical pain."

But she's told fans she can't wait to get back on stage and "hit the piano again".

It's not known if she'll reschedule the European dates, but fans will be hoping "can't wait to get back" might mean there'll be an announcement soon.

The Bad Romance star's called off dates throughout the last few months, most recently, her performance at the festival Rock In Rio in Brazil.

"Brazil, I'm devastated that I'm not well enough to come to Rock In Rio," she said at the time.

"I ask for your grace and understanding, and promise that I will come back and perform for you soon. I'm so sorry, and I love you so much."

The star's recently been promoting the Netflix documentary, Gaga: Five Foot Two, in which she talks very openly about her health struggles.

She's said in the past she wants to shed light on the condition and help others with it.

"I wrote Joanne to heal me and find the strength to power through everything" she posted on Instagram about the film.

And while she's focusing on getting better, she's remaining politically outspoken with posts criticising US President, Donald Trump, over his handling of the Puerto Rico storm clear-up.