The pictures that show 80s fashions are back - BBC Newsbeat

The pictures that show 80s fashions are back 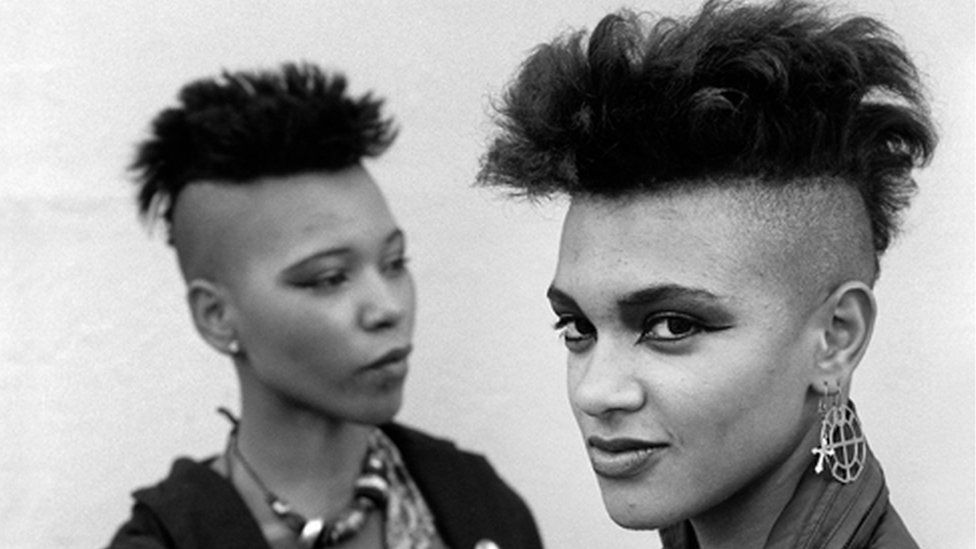 Every generation likes to think it's original.

But look at Derek Ridger's photos of UK teenagers in the 1980s, and you'll see we're not all that different.

"Then, because there was no Instagram, people had to dress up and go out. Now they can dress up, stay in and show the world what they look like from their own bedroom", he says.

The iconic photographer talks Newsbeat through his new book, In The Eighties. 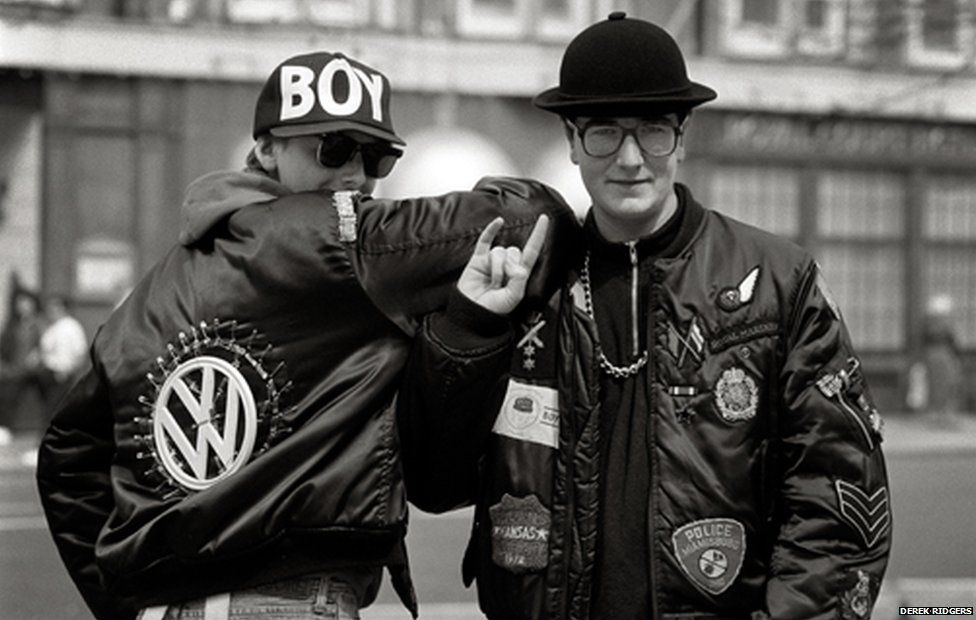 They're lightweight, warm, and they've got about 20 pockets for storing your stuff. It's no wonder flight jackets have made a comeback in the past few years. 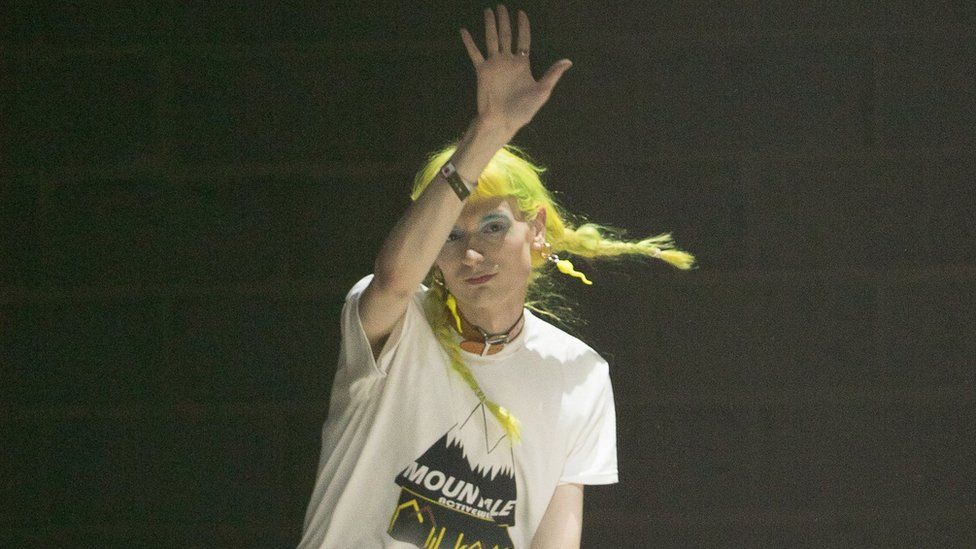 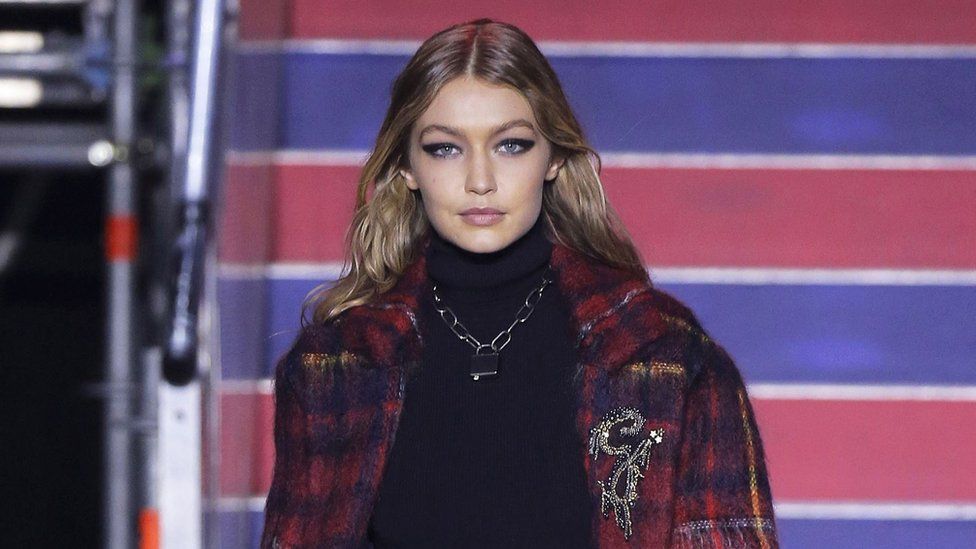 Originally worn by US pilots in the 1950s, they typically had a bright orange lining which could be used as a distress signal if their plane was shot down. 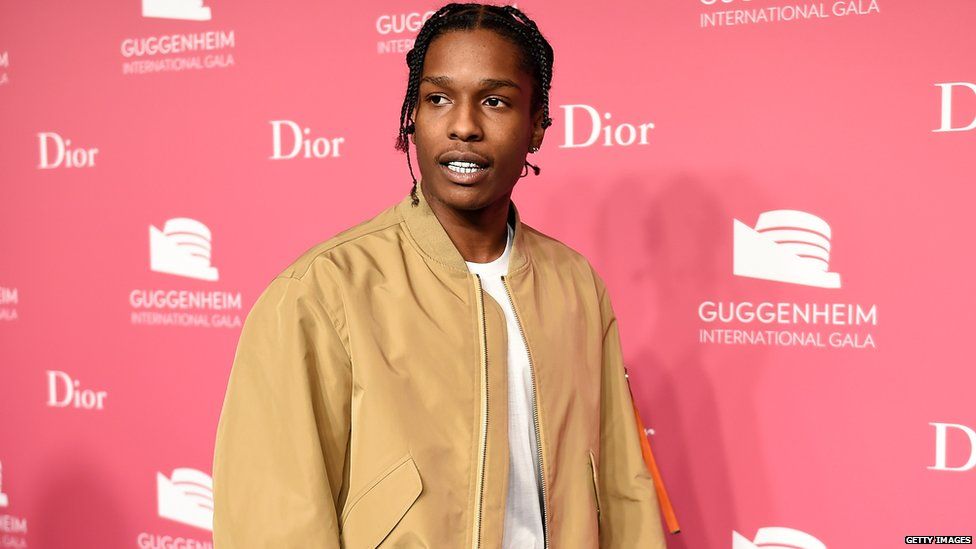 Now Gigi Hadid, Kanye West, Wiz Khalifa and even America's First Lady, Melania Trump, are all fans, but Derek says in the 80s they were for working class kids. 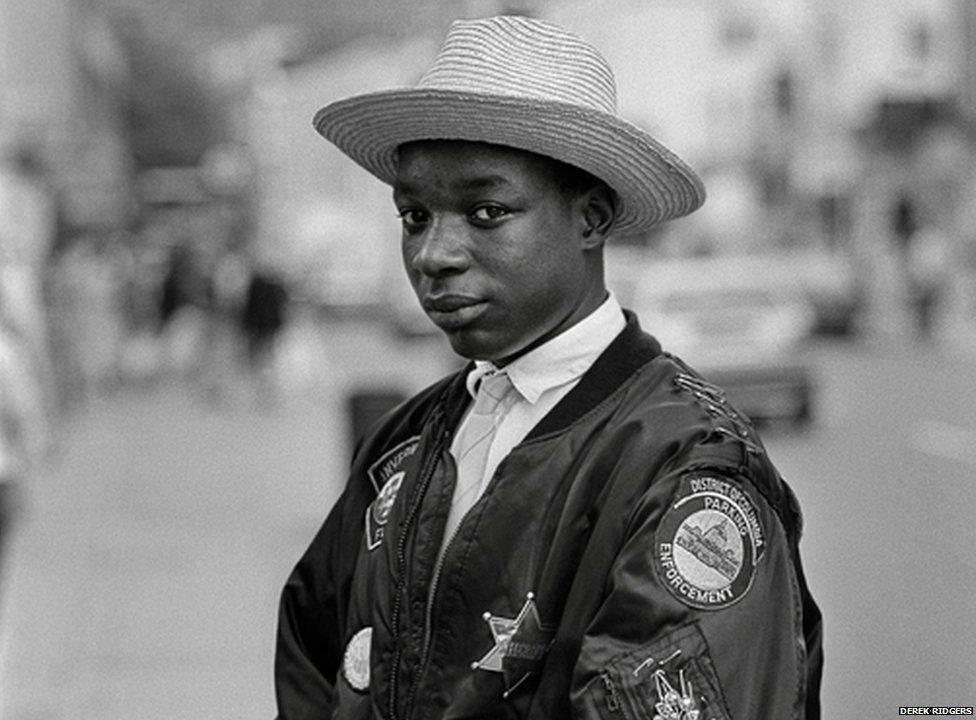 Image caption Flight and bomber jackets were popular in the 80s

"It was basically work wear," he says.

"People were decorating them in their own way. Sometimes they'd be badges people would buy, sometimes badges they'd make with bits they'd clip out of magazines. It was a creative time." 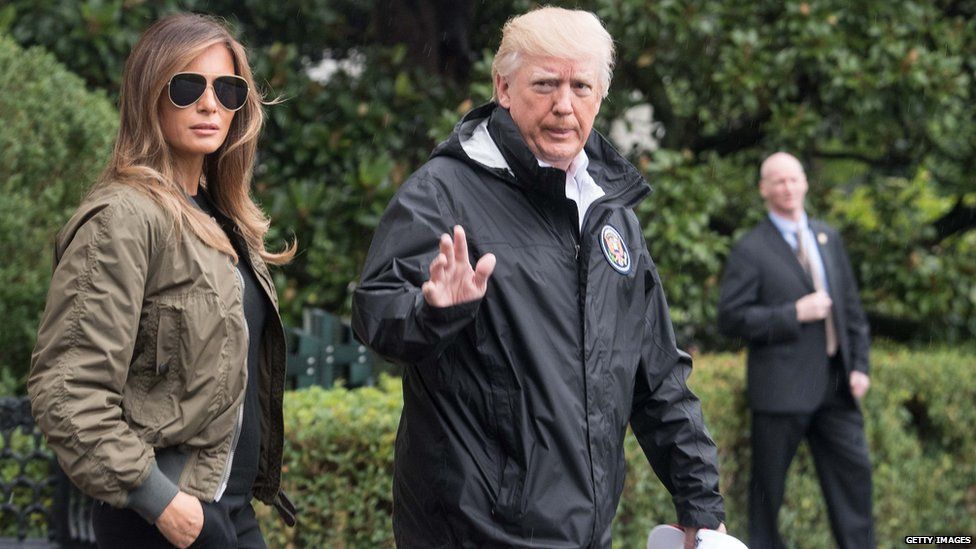 "You could go out in a bin bag and a couple of safety pins if you wanted, and I think that liberated a lot of people creatively.

"Everyone thinks it's new, but mostly it's old."

Image caption A woman with a buzzcut in the 80s

Buzzcuts have a complicated and controversial history. In the 1980s they became associated with far-right nationalists.

But they've been part of fashion for a long time too, and in the past year have made a comeback, particularly among women. 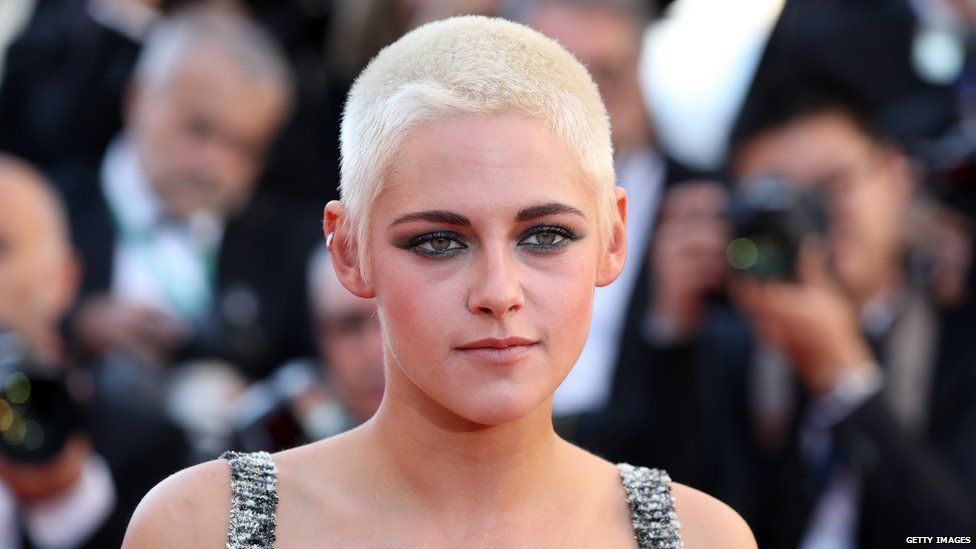 Derek has photographed teenagers in subcultures from skinheads to goths, emos and rockers.

"When I started as a photographer in the latter part of the 70s, I just wandered around with a camera and photographed what I saw.

"I was basically going around holding up an empty picture frame through which other people could look, to see what I was seeing. That's all my pictures were." 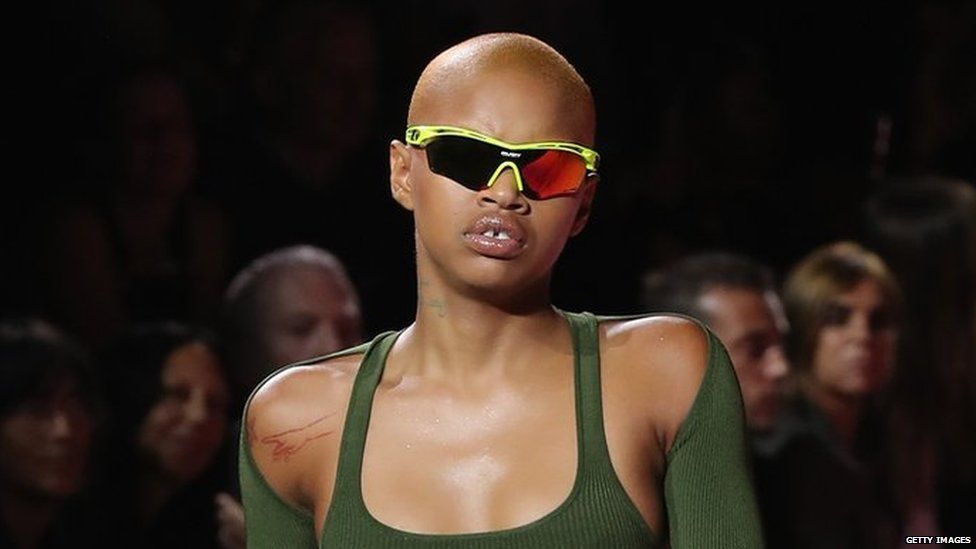 He says it's harder to get people to stop for portraits now because everyone's got their own camera on their phone.

"When I first started taking photographs of people, I had people tell me they'd never been photographed before.

"That's not likely now. People have got their own Instagram now, and they want to control what their image is like." 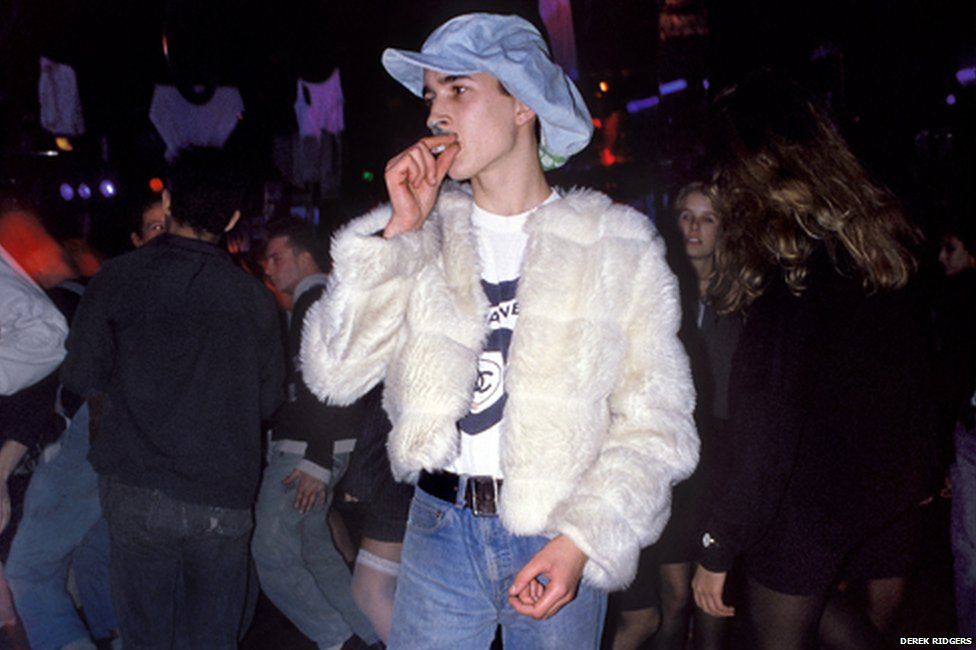 Fur fell out of fashion in the 1990s after widespread protests from animal rights groups, supported by celebrities like Naomi Campbell and Pamela Anderson.

But real and fake fur has returned to the catwalk and the high street in the past couple of years. 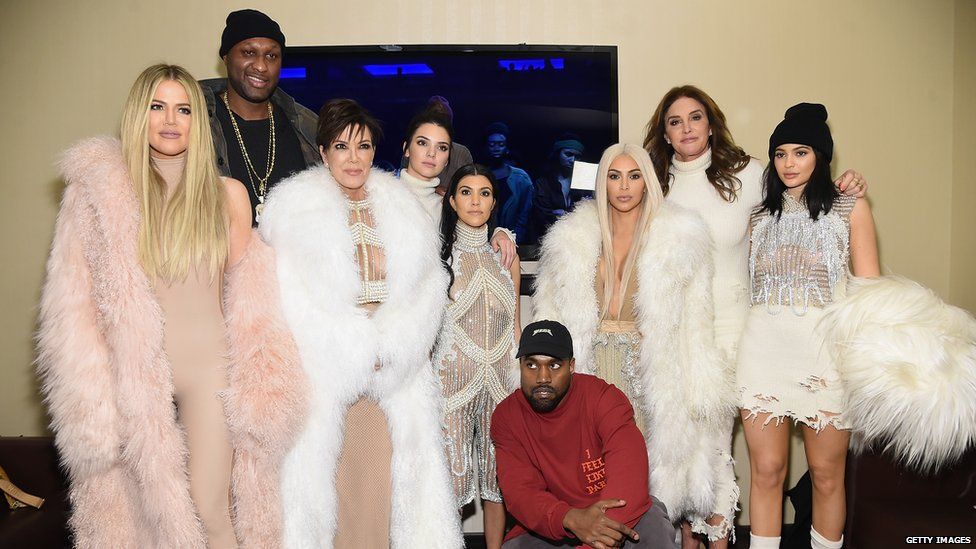 If you were part of a subculture in the early 1980s you probably stuck rigidly to the style rules of your group.

"When punk happened, it was a do-it-yourself thing. People could do what they wanted.

"You see that in high fashion so much now. A lot of designers are going back to DIY, taking street fashion and hardly changing it." 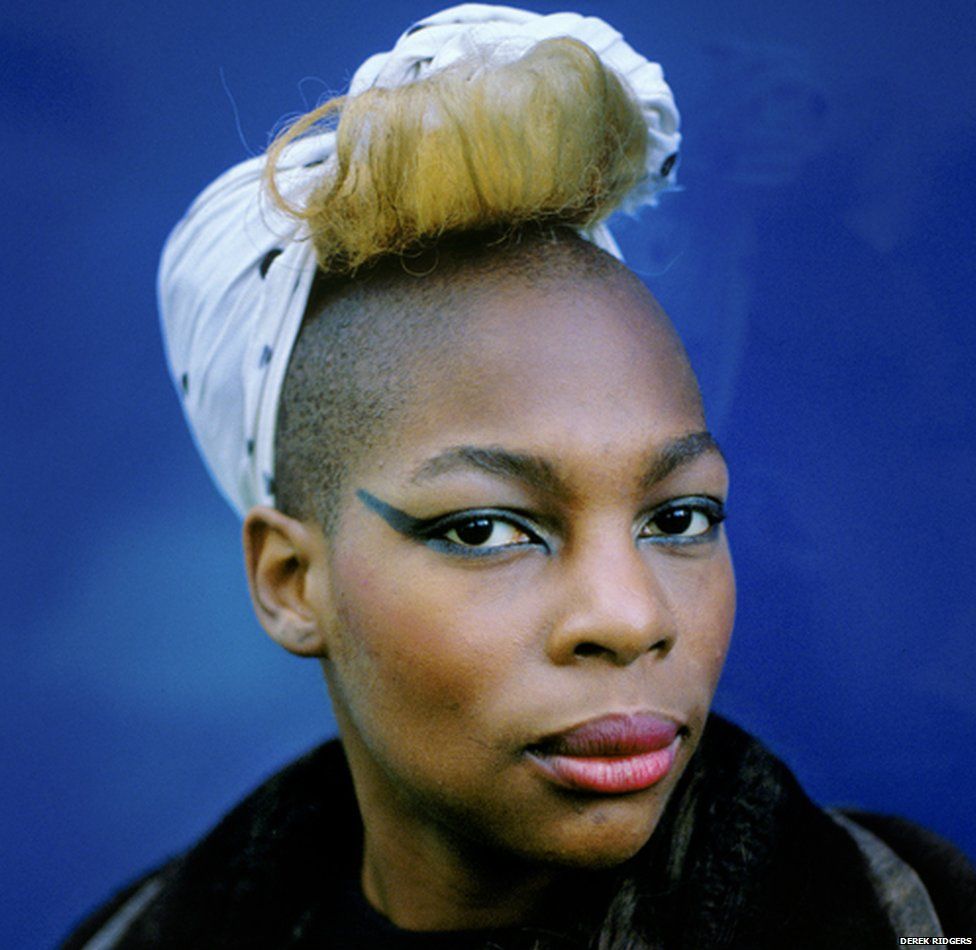 Image caption A woman with a head wrap in the 80s

"I have to work harder to find people now. People dress up but they're not all in one place.

"In the 70s and 80s they were very much focused in places like Soho and Camden. I could go out in an afternoon and photograph 50 people that had distinct styles. 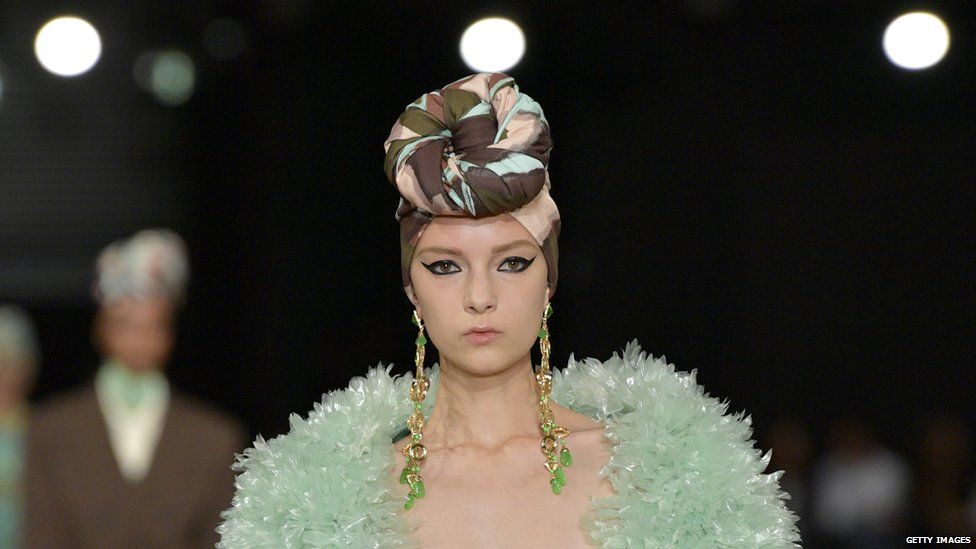 Image caption Head wraps are likely to be popular again soon. Marc Jacobs sent his models down the catwalk in them at New York Fashion Week this September

"Now if I go to Camden it's full of tourists and I might find half a dozen interesting looking people.

In The Eighties: Portraits from Another Time is out now.