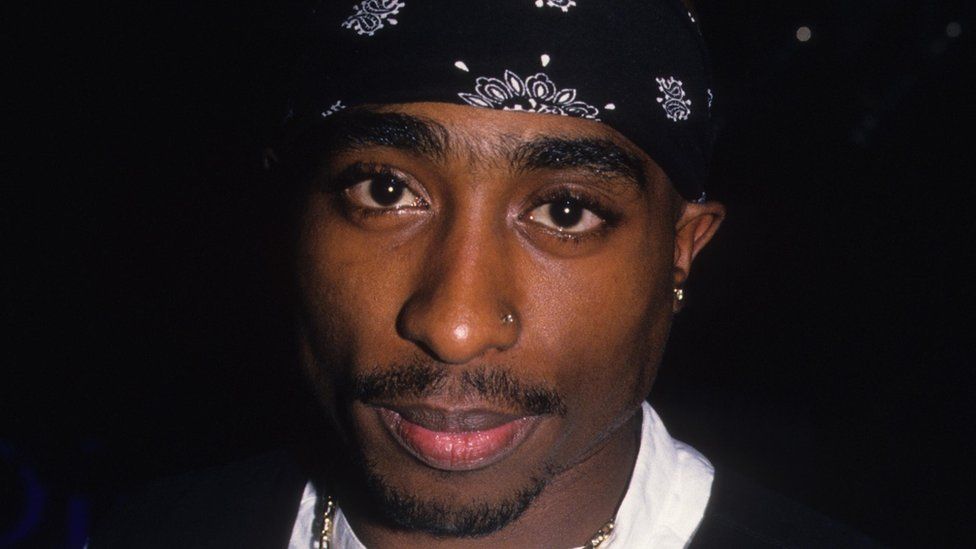 The man who was with Tupac Shakur the night he died thinks he might still be alive.

It's more than two decades since the rapper was murdered in a drive-by shooting in Las Vegas in September 1996.

Suge Knight, the founder of Death Row, was interviewed from prison for a documentary, Who Shot Biggie and Tupac?

"When 'Pac died, if he really did..." Knight says in an interview clip.

He describes going to a boxing fight between Bruce Seldon and Mike Tyson at the MGM Grand on the evening the 25-year-old died. 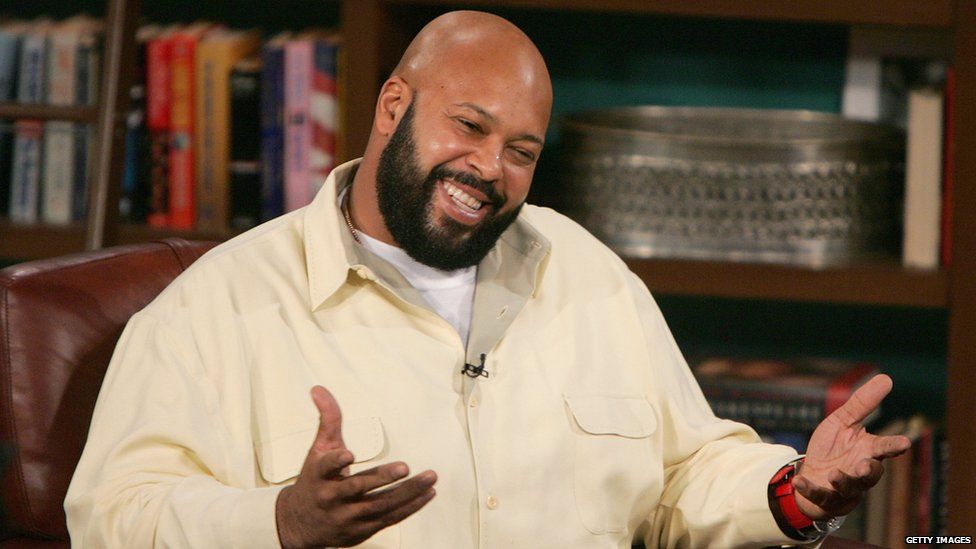 "I mean when I left that hospital me and 'Pac was laughing and joking," he explains.

"I don't see how someone can go from doing well to doing bad."

So does he genuinely think Tupac could be alive, living in secret somewhere?

"With Pac you never know," he adds.

Over the last 21 years there have been countless rumours about what really happened to Tupac, with some claiming he faked his own death.

Fans also say Tupac gave away clues in his songs.

On Life Goes On he raps about his own funeral.

I Ain't Mad at Cha on the album All Eyez On Me was released two days after his death.

In the video he's seen being shot after leaving the fight with a friend. It's eerily close to what really happened.

And in 2012 even Kim Kardashian thought she had spotted him.