Instagram and celebrities blamed for rise in dumped French Bulldogs 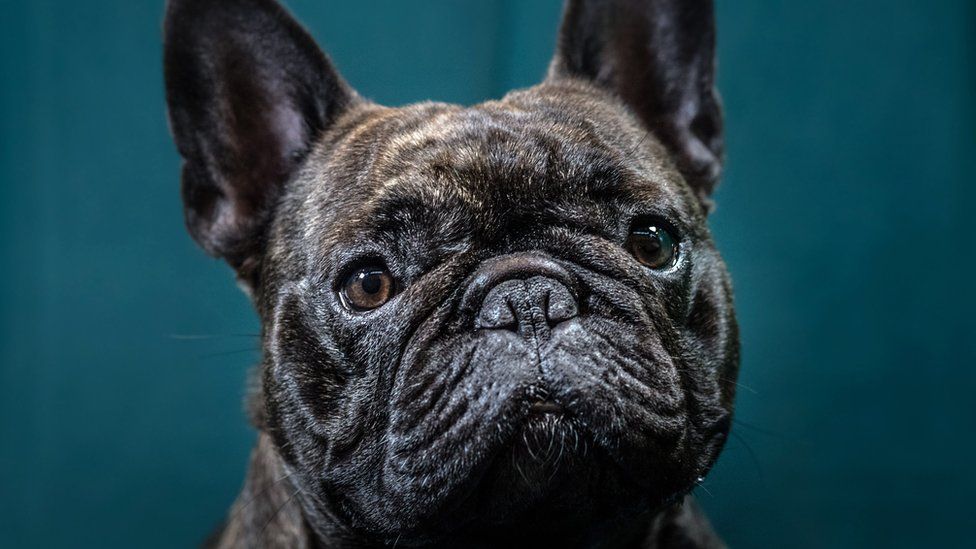 Dog charities say the celebrity trend for French Bulldogs is causing more to be abandoned.

The RSPCA and Battersea Dogs & Cats Home say they're receiving more of the pedigree breed.

"People see celebrities touting them and want one for themselves," says Shaun Opperman, chief vet at Battersea in London. 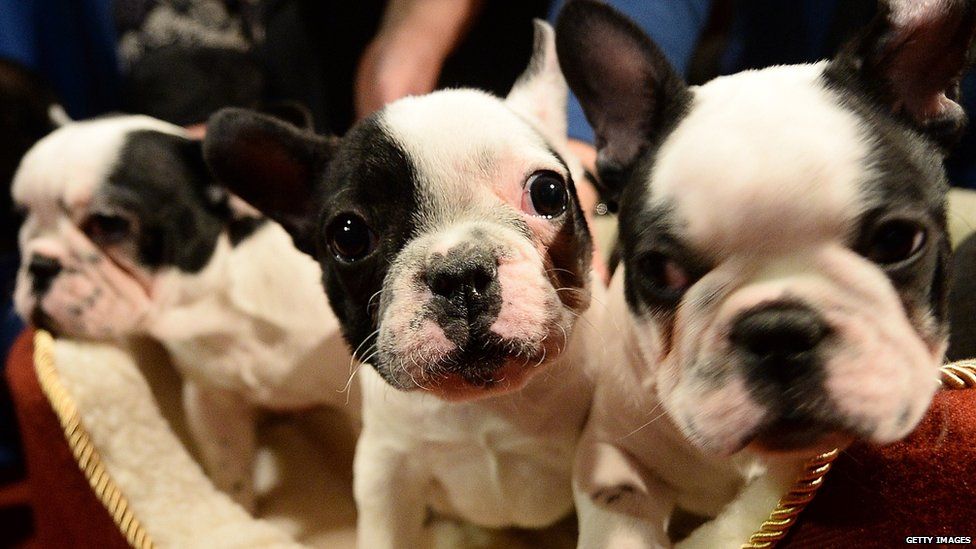 Lady Gaga, Hugh Jackman and Leonardo DiCaprio are among the famous owners.

Shaun says people often don't realise that the intense way French Bulldogs are bred causes them to have health problems.

"With their big eyes and ears, they look like Disney characters, but their appearance is a real burden to them, because in many cases it takes away their ability to act like a real dog.

"Many of them can't run or play for long because they struggle to breathe, their skin folds are prone to infection and they are also susceptible to eye problems."

Battersea says it's taken in 29 French Bulldogs this year, compared with 11 over the same period last year and seven in 2015.

The charity's vets have had to carry out intense surgery on most of the dogs, widening their airways and shortening their soft palate to help them breathe.

"You can't help feeling that if owners knew the true cost to their health this breed pays, they'd be horrified," says Shaun.

Figures from the RSPCA and Gumtree suggest a lot of people are looking to buy French Bulldogs.

There were 66,000 searches on Gumtree for the breed in February, more than for traditionally popular breeds Labradors and Pugs.

Meanwhile, the Dogs Trust says French Bulldogs are the most commonly smuggled breed.

A quarter of all puppies seized at UK borders are French Bulldogs.

The charities warn against buying dogs online, as they may have been mistreated or be ill.