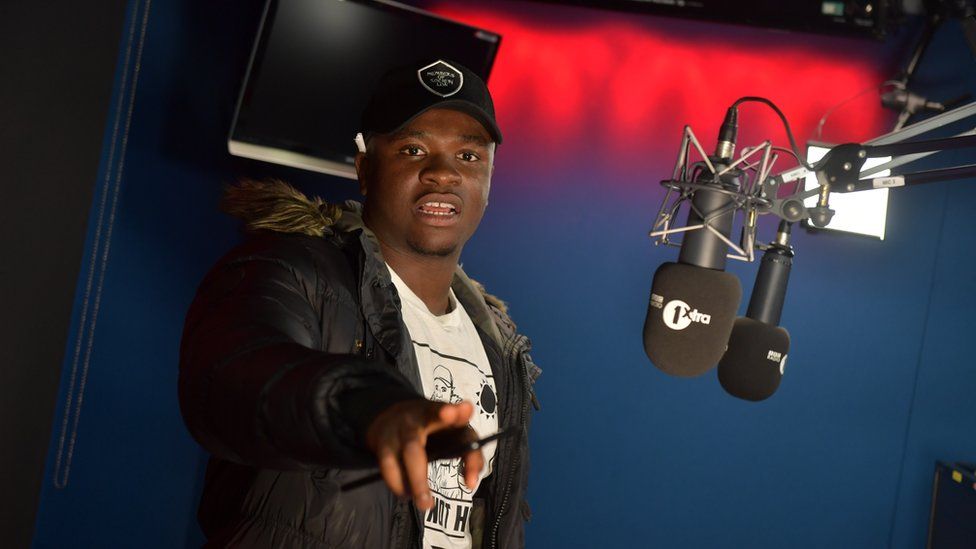 Michael Dapaah's legendary Fire In The Booth is getting an official release.

It's after the comedian appeared on Charlie Sloth's 1Xtra show as "Roadman Shaq". Everybody loved it, even Liam Gallagher.

Now The Ting Goes is going to be made available to download - and merchandise is coming too.

We definitely want "Man's not hot" coats and hoodies.

Fire In The Booth sees grime MCs prove their skills and has helped launch the careers of Wretch 32 and Bugzy Malone.

This time around it was the turn of MC Quakez and Shakes, who came in and failed to hit the right notes and missed the beat a few times.

Charlie then introduced Michael Dapaah aka Roadman Shaq, who dropped The Ting Goes/Man's Not Hot.

It's about keeping your coat on and getting annoyed when people say take it off.

Dapaah even found himself standing in for Big Ben's absent bongs.

It's even being used as a way of saying good morning in Estonia. 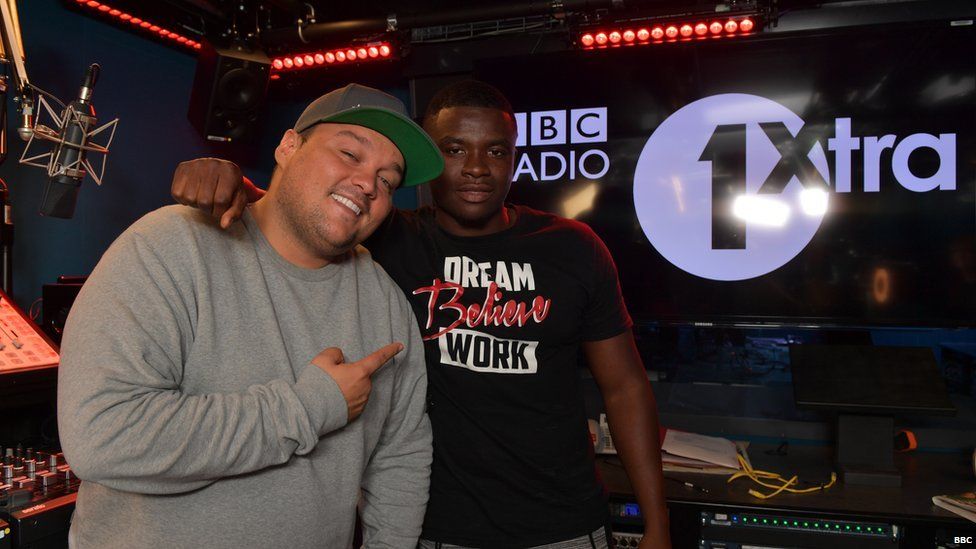